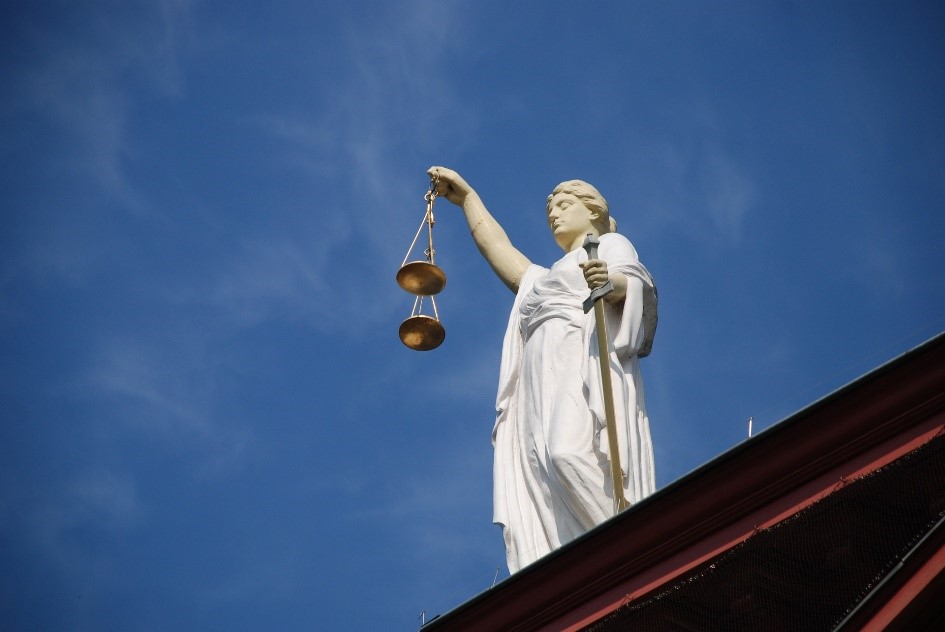 Maputo (Mozambique), 30 March 2021 — Respecting human rights is a key element of all long-term efforts to address terrorism and violent extremism. Ensuring the right to a fair trial and respect for due process under the law are imperative to these efforts.

This week, the Government of Mozambique, UNODC and the Government of Germany jointly launched a training series on building the capacity of Mozambican defense attorneys to promote the protection of human rights in criminal justice responses to terrorism.  Defence lawyers play a vital role in the promotion and protection of human rights in the criminal justice process, defending the rights and fundamental freedoms of the accused.

The training series benefits 50 defense attorneys from the Mozambican Bar Association and the Legal Aid and Sponsorship Institute (IPAJ) from across Mozambique and is being co-organized by the Mozambican Office of the Attorney General.

At the launch of the course, Dr. Amabelia Chuquela, Deputy Attorney General of Mozambique, noted that "without a doubt, terrorism is a threat to human rights and the principles of international humanitarian law. Terrorist acts violate all rights of men and women; rights established in the Universal Declaration of Human Rights, which acknowledges and enshrines the right to life, liberty and security of person." She further noted that "there must be a balance between power, rights and freedoms, where the values of human rights are respected."

Ms. Elena Rigacci Hay, Chief of the Sub-Saharan Africa Section of UNODC’s Terrorism Prevention Branch highlighted that “this training course is a recognition that the work of defence lawyers is vital to ensuring a free and just judicial process, ensuring equality of arms, and that those charged with terrorism offences are properly represented. It is therefore an important element in a robust response to terrorism and will support Mozambique’s efforts to bring about justice in terrorism cases.”

Speaking on behalf of the German Government,  Mr. Rüdiger Zettel, Deputy Head of Mission a..i, Embassy of the Federal Republic of Germany to Mozambique explained that “we strongly believe that full respect for human rights and the rule of law remain indispensable parts of any sustainable counterterrorism efforts. Therefore, I am very happy that in today´s workshop, UNODC, with the support of the Government of Germany, focuses on capacity building activities for defense attorneys working on terrorism activities in order to discuss how to bring terrorists to justice in an accountable, transparent, rule of law and human rights compliant manner.”

This support is part of UNODC and the Government of Germany’s larger partnership with the Government of Mozambique to build the capacity of Mozambican criminal justice officials to prevent violent extremism and bring terrorists to justice with respect for human rights and the rule of law, in order to address the growing terrorism threat facing the country. Through this assistance, in-depth training, equipment and support has been provided to investigators, prosecutors, judges and other relevant criminal justice actors working on terrorism issues to build their specialized knowledge and skills and to encourage a coordinated response to address the complex threat of terrorism.