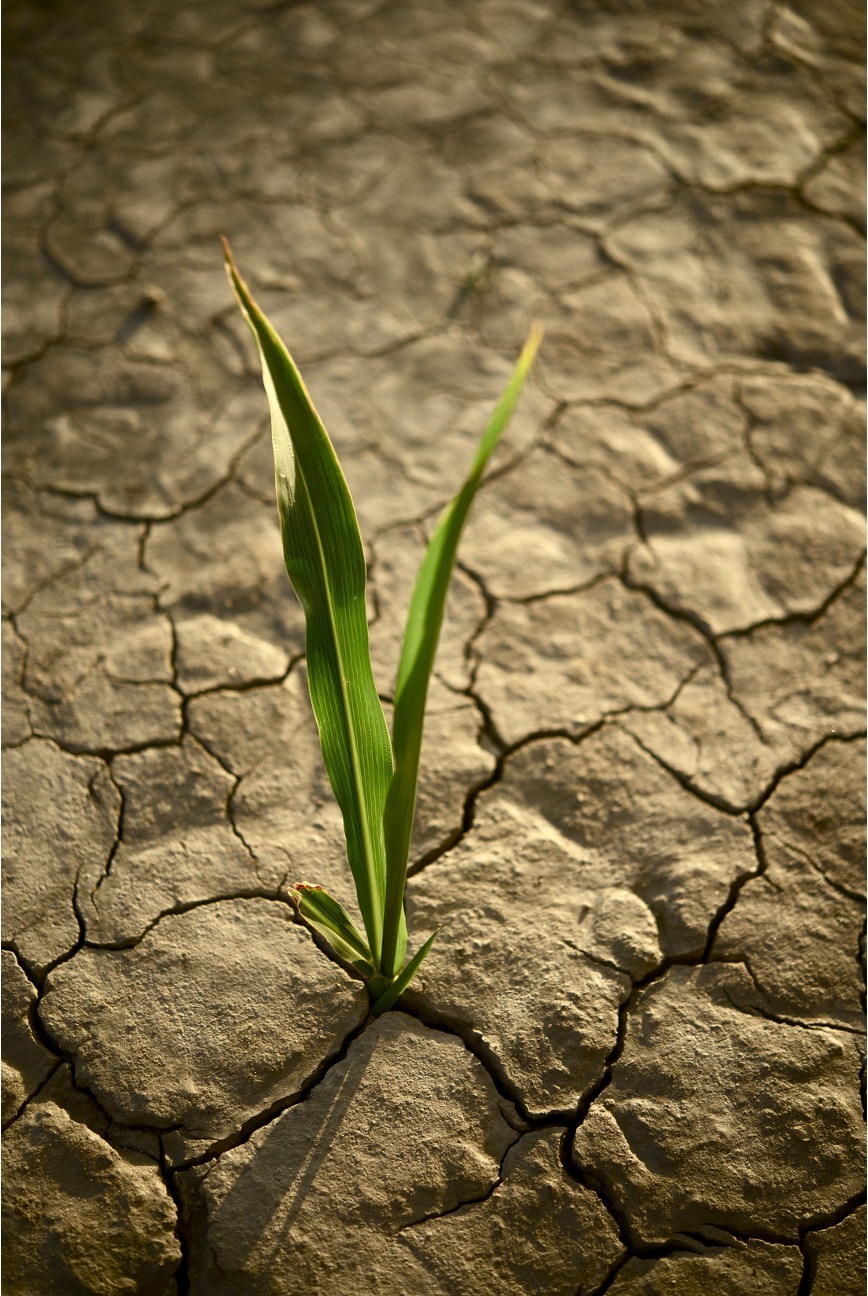 "As a result of the support I received, I enrolled in university to learn English and made new friends. After two years of introversion, a refusal to communicate with the outside world, and denying myself to live - today, I finally feel empowered, liberated and more optimistic,” says 26-year-old Nour (not her real name*). She is one of the 17 Yazidi victims of terrorism who attended a workshop organized by UNODC to help them recover psychologically and build resilience.

Earlier this year, UNODC has started a project in Iraq assisting the country to strengthen its criminal justice system to uphold and protect the rights of victims of terrorism in criminal proceedings. However, recognizing that prompt and efficient emotional assistance to victims such as Nour significantly increases their ability to cope with trauma, UNODC has also promoted psychological support as an integral part of the project. Together with the Association of Victims of Terrorism in Lebanon (AVT-L), it delivers the project’s activities to rehabilitate and empower victims within their communities.

The most recent events were held in Jordan this past November. At one workshop, UNODC trained 18 experts, amongst them three women holding senior positions, from Iraqi criminal justice institutions involved in preventing and countering terrorism. One participant stated that “access to justice and contributing to establishing the truth is crucial for victims because it represents their struggle for survival. These suffering victims want to prevent these crimes from being repeated in the future.”

UNODC has been a key partner to Iraq since 2014 in building the capacity of Iraqi authorities in fighting terrorism. In this connection, another participant of the workshop expressed: “We hope that UNODC continues to support us in drafting and amending counter-terrorism legislation and that soon we can work on legislation specifically related to victims of terrorism.”

The other workshop, which Nour attended, welcomed psychotherapists, journalists, and victims of terrorism. The project’s activities help equip victims with communication tools to redefine their own narratives and empower them to become agents of peace in their communities. “During the first workshop, Nour was extremely reclusive. I saw fear and lack of trust in her eyes,” an AVT-L expert recalls.

“It took her significant time to open up and share her story with the participants,” the expert explains. Eventually, Nour requested one-on-one sessions with AVT-L psychologists to share her suffering during her captivity. When victims can finally recall their trauma, other, more complex traumas might emerge, as was the case with Nour.

“She felt blocked in her thoughts, reactions, and decisions,” the AVT-L expert says. But adequate support and small, asserted steps, the expert reports, made Nour “feel empowered to turn her life around and reintegrate herself back into her community, all by herself.”

The workshops were made possible by the project “Supporting victims of terrorism within the criminal justice framework, including psychological support” in Iraq, which is funded by the Netherlands