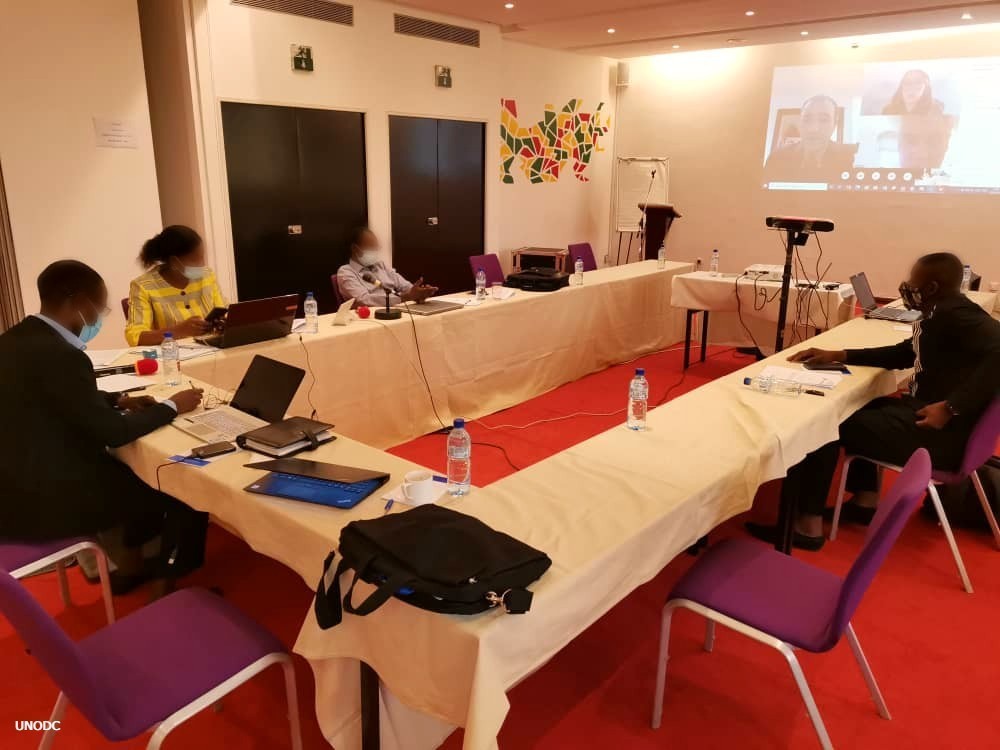 To ensure that criminal investigations and prosecutions of suspected terrorists are conducted effectively, judicial authorities require reliable information to be used as evidence.

In some cases, Member States face challenges in achieving this goal - especially when counterterrorism operations are conducted on battlefield and conflict zones. In these operations, military officials act as the first responders and are in a position to secure suspects and collect potential evidence. As such, it is important to build the awareness of military personnel and to strengthen their cooperation and coordination with concerned law enforcement and criminal justice actors.

In the context of UNODC’s (Terrorism Prevention Branch and the Regional Office for West and Central Africa) cooperation with the government of Burkina Faso, UNODC delivers specialized technical assistance to strengthen criminal justice responses to terrorism, while ensuring the respect for rule of law and human rights.

On 9-10 March 2021, UNODC launched the first event under the new project on facilitating the use and admissibility as evidence of information and material collected from conflict zones by the military in Burkina Faso.

Attendees representing national institutions in Burkina Faso (namely, the ministries of defense, justice and security) joined the meeting and participated in discussions with experts from UNODC, the Counter Terrorism Executive Directorate (CTED) and the Italian Carabinieri on challenges facing criminal justice actors in developing admissible evidence from materials collected by the military from battlefields and conflict zones.

Senior representatives from UNODC, the Belgian and Italian embassies in Ouagadougou and the Secretary-General of the Ministry of Justice participated in the opening session and delivered remarks.

The project is funded by the governments of Belgium and Italy. 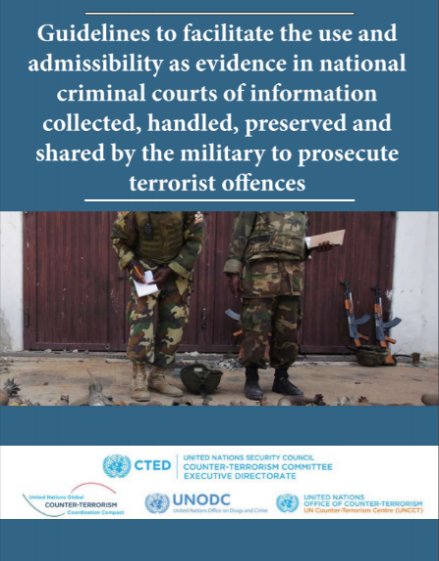