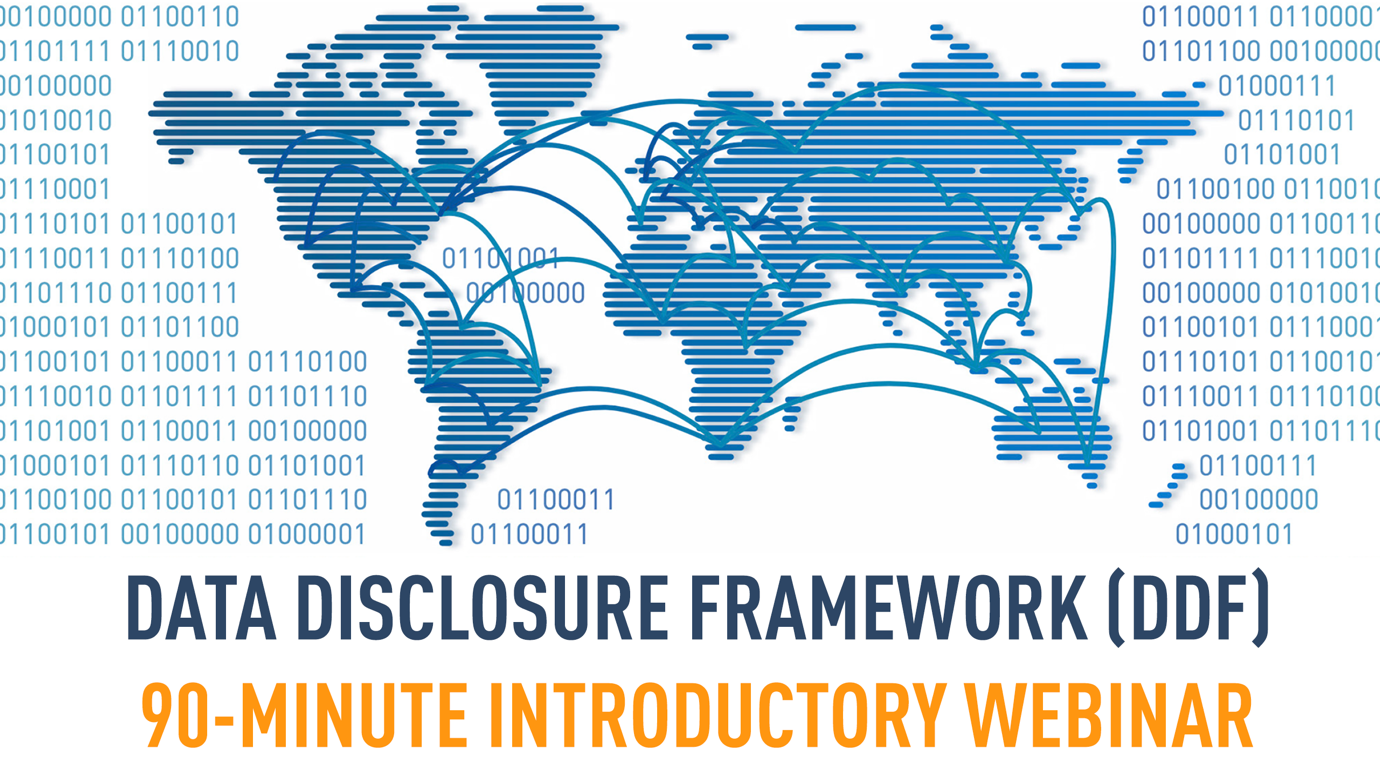 The use of the Internet continues to grow exponentially - with reports of more than 4.57 billion users worldwide accounting for almost 47 per cent of the global population. This rapid growth is matched by an increase in terrorist activity online. At the same time, the COVID-19 pandemic has contributed to the exacerbation of new terrorist threats. Voxpol’s study entitled What are the Roles of the Internet in Terrorism? Measuring Online Behaviors of Convicted UK Terrorists found that 76% out of 223 terrorists used the Internet to learn about terrorist activities, 46% downloaded extremist media, and 32% prepared for attacks by accessing online resources.

Recent terrorist attacks have demonstrated the need for immediate responses to emergency incidents, preservation of data and urgent requests for international cooperation. Lawfully obtaining e-evidence from the Internet and communication service providers is critical to successful prosecutions. More specifically, e-evidence can be utilized to prove where terrorist and organized crime suspects were located, with whom they were communicating and what crimes they planned and committed.

United Nations Security Council resolutions 2322 (2016) and 2396 (2017) recognized the importance of considering the re-evaluation of methods and best practices, in particular related to e-evidence, and the challenges faced by Member States in obtaining admissible e-evidence, stressing the importance of Member States’ capacity to cooperate with the private sector in accordance with applicable law.

While mutual legal assistance (MLA) remains one of the primary methods of obtaining e-evidence, the present system can be complex and bureaucratic and often results in lengthy delays. This does not align with the realities of online and digital trans-border crime, where physical borders do not exist. Therefore, UNODC continues to assist Member States in addressing complex threats related to e-evidence, as well as related criminal justice, law enforcement and legislative issues.

In the meantime, an increasing number of States are now exploring non-MLA measures, including voluntary preservation and data disclosure, in both emergency and non-emergency situations.

If voluntary disclosure is conducted effectively, this can have a significant impact on an investigation or prosecution and may mean a requesting State does not need to send an MLA request, saving resources and time for all parties concerned. At the same time, however, there are multiple challenges involved with this approach as well. Medium-sized or smaller service providers often lack the time and resources to research operational practices from States with which they are less familiar, and this can lead to the rejection of direct requests. Service providers may also be concerned about the potential violation of user privacy and applicable data protection standards.

The DDF is the result of active engagement with service providers to provide start-ups, smaller companies and micro-platforms with enhanced knowledge to lawfully respond to requests for data in counter-terrorism investigations, all the while respecting the right to privacy.

Following the official launch of the DDF on 28 October 2021, UNODC is organizing a series of introductory webinars on 7-15 December 2021, which will guide the audience through the publication and offer the opportunities to discuss it with experts. The webinar information is available at: https://www.linkedin.com/pulse/data-disclosure-framework-ddf-90-minute-introductory-/.

UNODC’s Terrorism Prevention Branch continues collaborating with the Tech Against Terrorism, an initiative focused on the implementation of activities - on behalf of CTED - to support the global tech industry to tackle terrorist exploitation of their technologies. The DDF is now available as the third-party resource at the Tech Against Terrorism Knowledge-Sharing Platform at: https://ksp.techagainstterrorism.org/knowledgebase/third-party-resources/ (pre-registration required).

Improving communication and cooperation between public and private sectors, particularly those with a smaller number of successful direct requests, will help to address operational challenges related to e-evidence. Both States and service providers must fully understand that handling e-evidence should be in line with necessity and proportionality principles. To combat terrorist and other organized criminal groups exploiting new technologies, all stakeholders, both public and private, must work together.