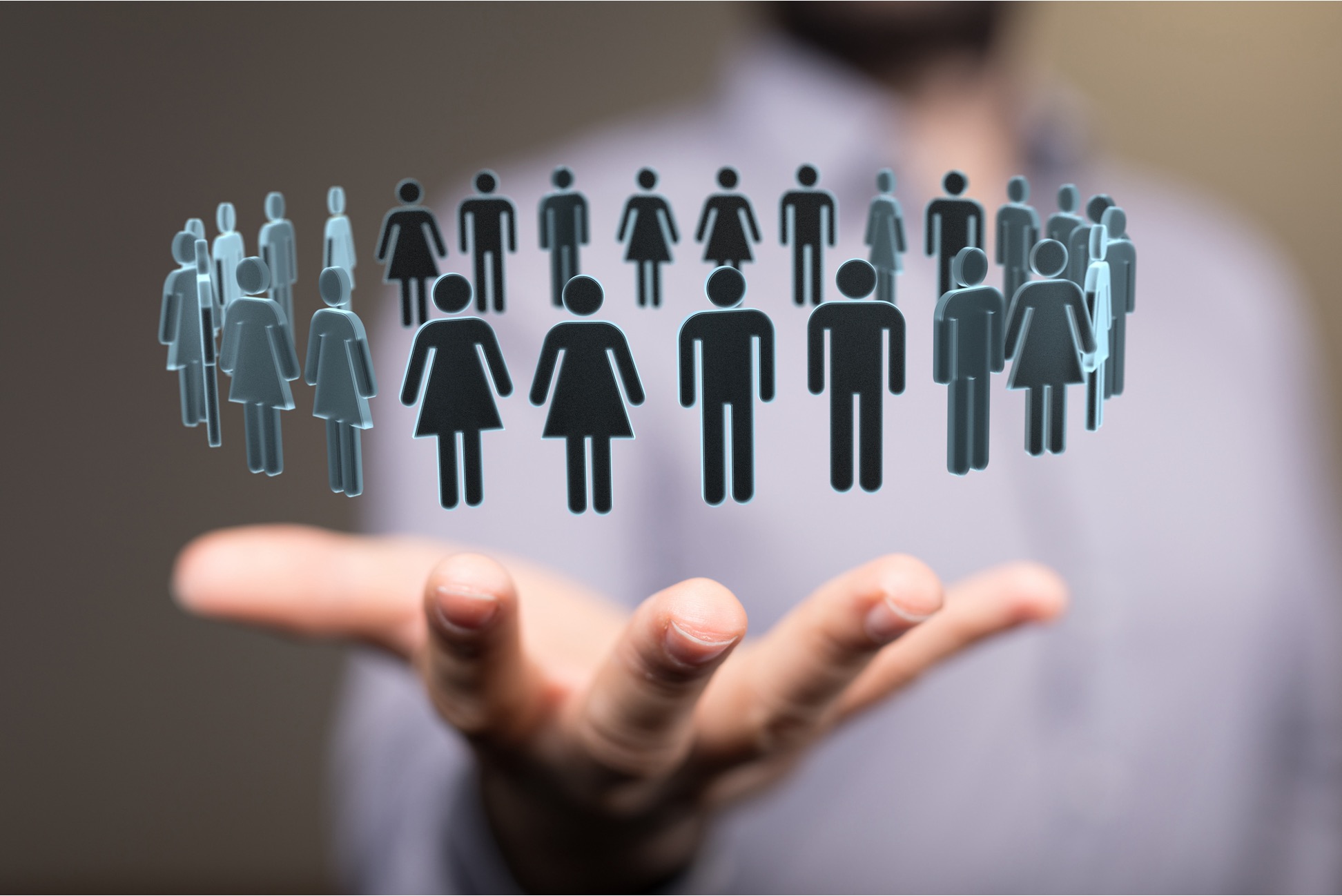 The rise in terrorist attacks by ‘far-right’ violent extremist groups, or individuals affiliated with them or their ideologies, is the subject of increasing concern among Member States and the international community.

As such, there is an urgent need to enhance coordination and cooperation among bodies and agencies at the domestic and international level to prevent and counter ‘far-right’ violent extremism conducive to terrorism (FRVE) effectively.

Responding to this rapidly shifting threat, UNODC conducted a webinar on the role of legal designations and banning in response to FRVE on 8 September 2021.

The event included a presentation and discussion on the challenges and effectiveness of such measures to respond to FRVE. National experts from Canada, Germany and the United Kingdom joined the discussion and provided insightful perspectives on their respective national approaches to the phenomenon. After describing the domestic designation mechanisms and the implementation processes of banning orders, the experts shared their views on the effectiveness of this measure. They further highlighted its limitations and challenges both at the national and international level.

The webinar was conducted under UNODC’s project “Prevention of, and Responses to, ‘FRVE”, funded by Germany. Under the same initiative, UNODC will publish a manual in 2022 for criminal justice practitioners. The manual will map out the national legal frameworks dealing with FRVE of seven Member States affected by this trend, namely Australia, Canada, Germany, New Zealand, Norway, the United Kingdom and the United States of America.