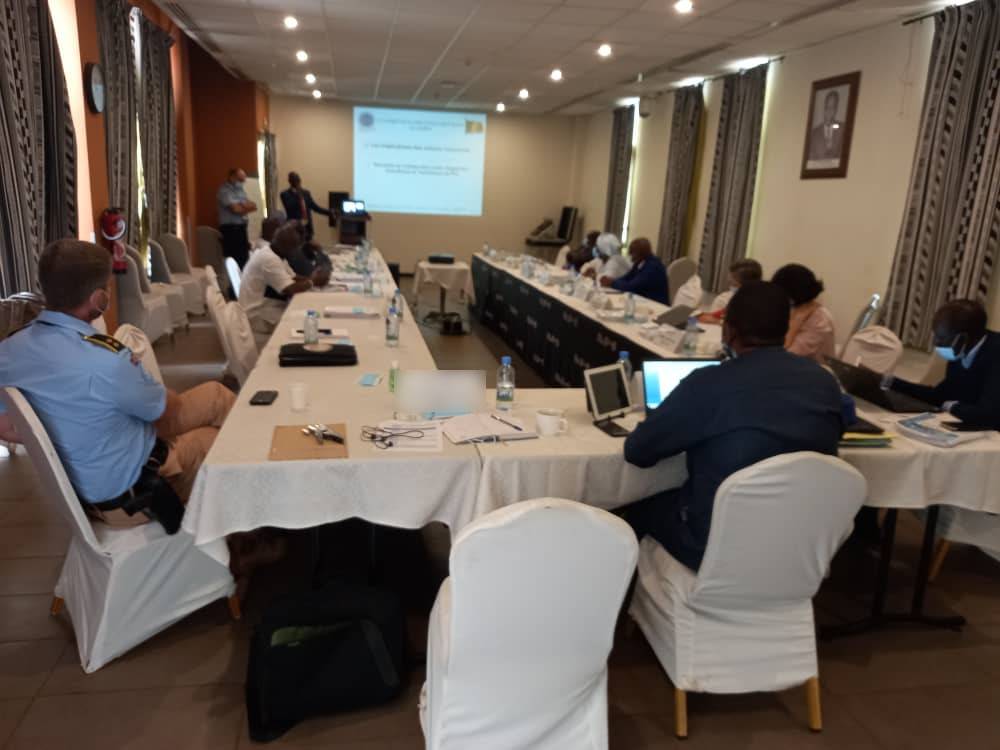 Terrorism continues to pose a great threat to Mali. Recently, several terrorist attacks in the Timbuktu and Gao regions targeted the civilian population, as well as personnel of the UN Multidimensional Integrated Stabilization Mission in Mali (MINUSMA). The imposition of illegal taxes by terrorist groups is rampant and problematic, particularly as the groups occupy swathes of territory in the Douentza, Gao and Ménaka regions, according to recent reports by MINUSMA.

Mali is upscaling efforts to enhance their criminal justice response to these threats. In 2017, the Specialized Judicial Unit (Pôle Judiciaire Spécialisé) became operational. Since its creation, 176 individuals have been prosecuted and have been brought to justice for terrorism-related crimes.

To further enhance this response and improve the cooperation between different judicial entities involved in the investigation, prosecution and adjudication of terrorism acts, a training was jointly organized by MINUSMA and UNODC on 21-22 June in Bamako. The event gathered representatives of several Malian criminal justice institutions, including ten judges and prosecutors from the Bamako Court of Appeal and the Specialized Judicial Unit.

During the two-day training, several topics were addressed and centered around the currently applicable counter-terrorism legal framework and progress regarding recent trials of terrorism cases.

Participants highlighted the need to update the counter-terrorism legal framework to include all forms of association with terrorist activity, such as incitement and apology for terrorism, as well as improve cooperation and coordination between different criminal justice institutions involved in conducting terrorism trials.

Several magistrates also described recent improvements which enhanced trust between law enforcement actors and communities in rural areas. This critical role, previously filled by MINUSMA, has recently been supplemented by the work of Malian prosecutors, who in several new cases have collected testimonies from victims of terrorism in rural communities. Some magistrates also called for the improvement and expansion of interpretation services in some provinces to facilitate the dialogue between law enforcement actors and victims of terrorism.

The training included interventions by international experts representing the UN Police (UNPOL) and the General Directorate of Forensics Police (DGPTS) of Mali. They addressed recent progress regarding investigations conducted by the DGPTS, notably in the field of crime scene management and exploitation. Other topics, such as enhanced cooperation with the Specialized Judicial Unit and current gaps and challenges in exploiting certain types of evidence (such as biometrics) were also discussed. In addition, the need for the creation of a firearms and footprints database was also addressed.

Under the framework of the joint programme of cooperation between UNODC-MINUSMA and Mali, UNODC, for the last few years, has been delivering technical support to enhance the capacity of all counter-terrorism institutions in the country. The recent event was conducted as part of the joint programme and was well-received by participants who expressed their appreciation for the activity, as well as for follow-up training.