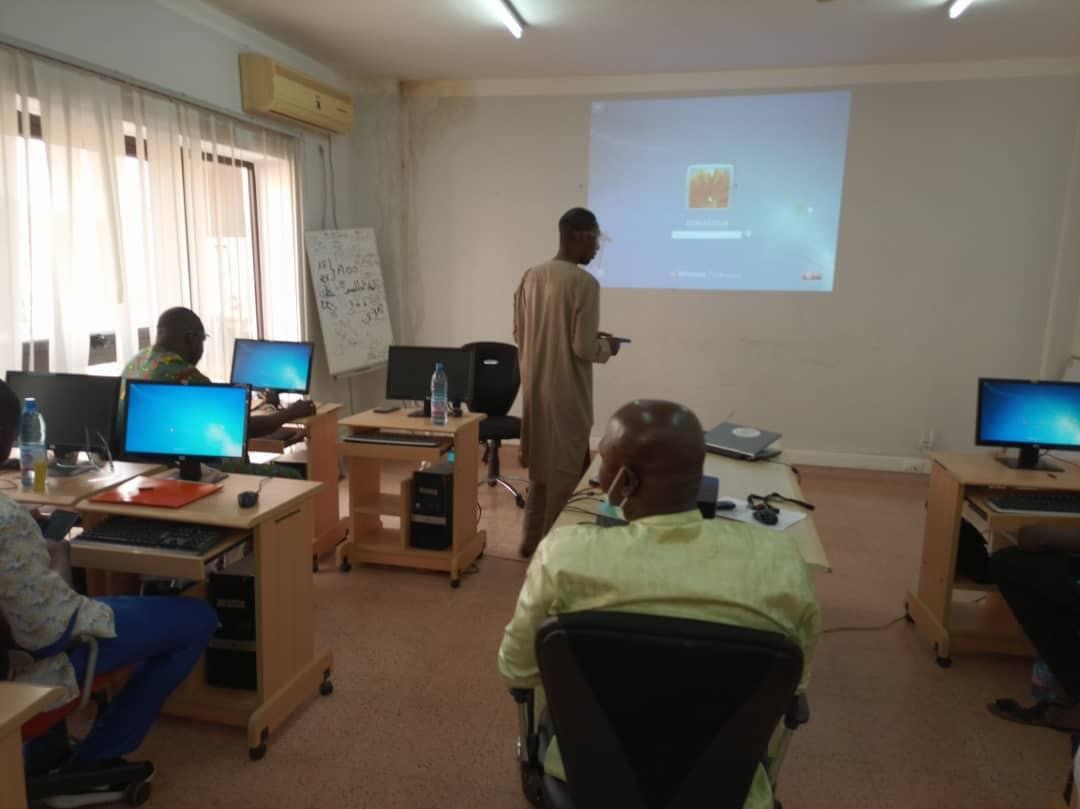 Mali has long been subject to terrorism and violent extremism, particularly due to two major terrorist organizations operating in the region - Jama'a Nusrat ul-Islam wa al - Muslimin (JNIM) and the Islamic State in the Greater Sahara (ISGS).

Central Mali, especially the Mopti province, has become one of the main hotbeds of this violence - which since 2015, has spread to the South of the country and to neighbouring Burkina Faso and Niger.

Investigators and staff of the Specialized Investigation Brigade (BIS) in Mali have been working with UNODC to counter the terrorism threat in the region. More specifically, UNODC has been delivering assistance to strengthen capacity and knowledge on the terrorism threat in Mali and the Sahel, as well as on the specific procedural rules for investigating cases of terrorism and cross-border crime. The objective of which is to bring perpetrators to justice – especially those who are responsible for carrying out the most serious crimes.

An equally important element in building the capacity of actors in the criminal justice system is to strengthen their expertise in the use of new technologies and information technology. To this end, UNODC has been delivering specialized IT training to Mali since 2019.

As part of a more recent training, UNODC trained 20 BIS staff members on new technologies, IT and communication tools which were adjusted to the needs and requirements of their functions. This support for actors of the penal chain in Mali is one of UNODC’s priorities, in view of the increasing number of attacks by terrorist groups throughout the Sahelian band and in Mali in particular (especially in the centre of the country and the tri-border area namely, Burkina Faso, Mali and Niger.)

The training, which lasted for four weeks in February and March 2021, was designed to reinforce the knowledge of these investigators on five modules presented and developed by specialized trainers and was conducted in compliance with COVID-19 regulations (masks, gel, ventilation of the room and physical distancing).

Presentations on Microsoft Office Word, Excel and Powerpoint as well as Internet navigation facilitated in depth discussions with participants and allowed for numerous practical exercises which enabled investigators to apply their newly acquired knowledge. These exercises included drafting procedures; creating and analyzing statistics; and the development of tools for monitoring terrorist files for which BIS is responsible.

Following the conclusion of its workshops, UNODC carries out evaluations with participants in order to discuss good practices and identify new needs and possible follow-up training. This particular evaluation uncovered that the twenty investigators were immensely satisfied with the workshop. More specifically, participants underscored the new knowledge they obtained during the training and cited the usefulness of the exercises which they would apply in their day-to-day jobs, as well as in their ongoing and future investigations.

The participants all returned to the BIS premises and expressed their willingness to share their knowledge with the rest of their colleagues and noted that they are looking forward to their participation in future UNODC training courses.

The training courses were made possible due to the financial support of the United States of America. 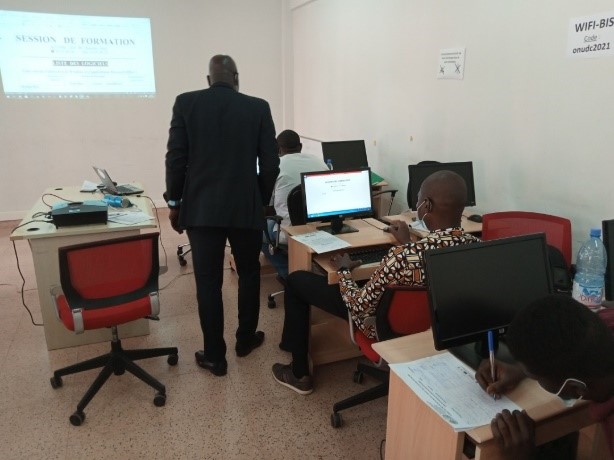 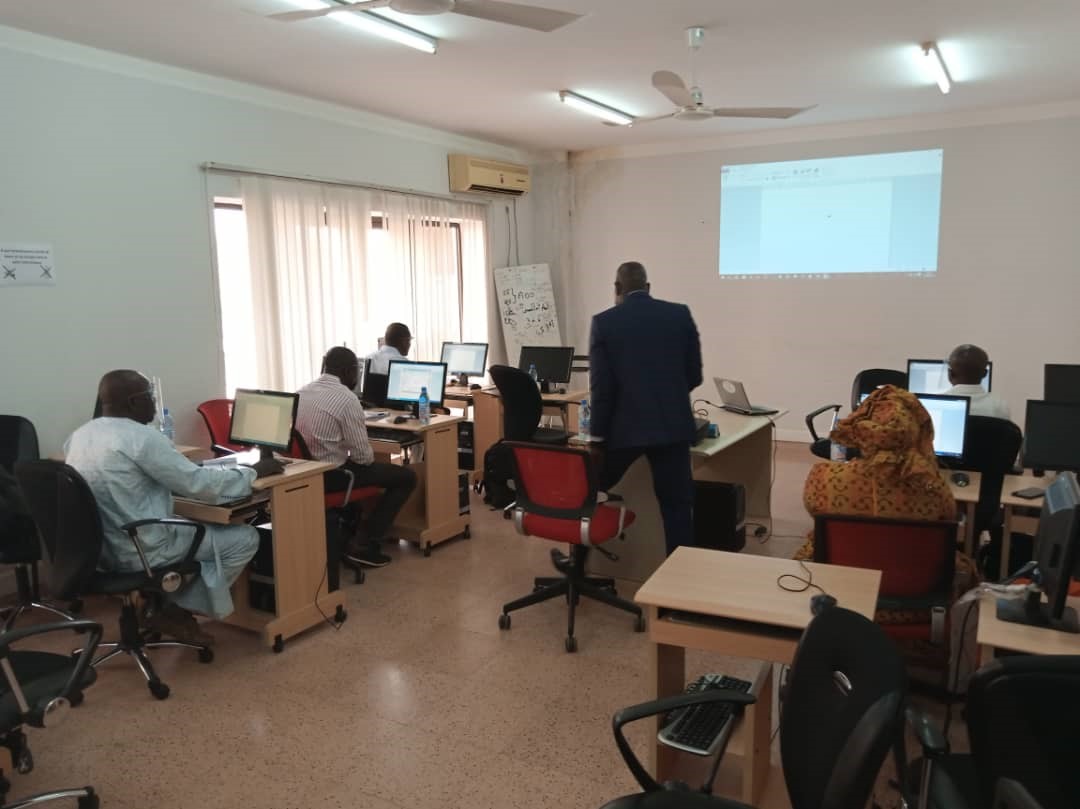