Every crime scene, including acts of terrorism, offers clues pointing to how it was carried out and by whom. Establishing this criminal responsibility requires that evidence be carefully identified, preserved and analyzed. The coordinated actions of investigators and other authorities are crucial in conducting a successful investigation that holds terrorists, their commanders, financers, and conspirators accountable. 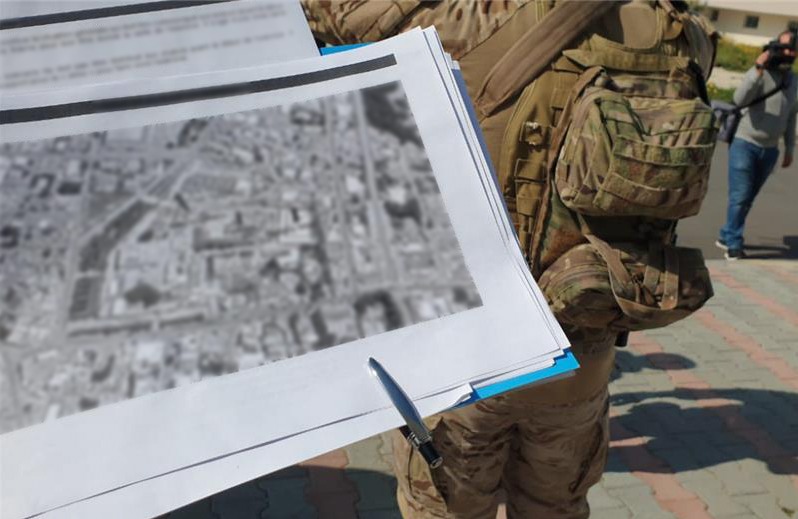 Tunisia, having suffered from several terrorist attacks, has prioritized building the capacities and expertise of its law enforcement officers to more effectively manage terrorism crime scenes.

To support these objectives, UNODC delivered, as part of a series, a new practical training on crime scene management and forensic investigation at the Tunisian National Police Academy Salammbô on 8-12 March 2021. The event was organized in close cooperation with the Ministry of Interior of Tunisia, CT MENA (European Union) as well as national institutions and brought together 19 law enforcement officers from forensic police, civil protection and counterterrorism units.

The five-day operational training consisted of a tabletop exercise in which participants were assigned management roles to discuss various emergency situations. This was followed by a live exercise (LIVEX) which included a simulation of an attack and related crime scene. Participants were assigned the role of either a “coach” or a “player” and had the opportunity to discuss as well as share experiences concerning the coordination and communication in post-blast crime scene cases.

The activity, delivered by experts from UNODC’s Terrorism Prevention Branch and Regional Forensic Programme, prepared participants for a larger and more complex LIVEX which is scheduled for September 2021.

The training was conducted under the framework of UNODC’s EU-funded regional project on strengthening criminal justice measures against foreign terrorist fighters in the Middle East, North Africa and South-Eastern Europe (2015-2021). It was organized as part of the joint programme entitled “LIVEX Tunisia 2021” which is led by UNODC, CT MENA and the Embassy of the United Kingdom, through the “Protect & Prepare” project. 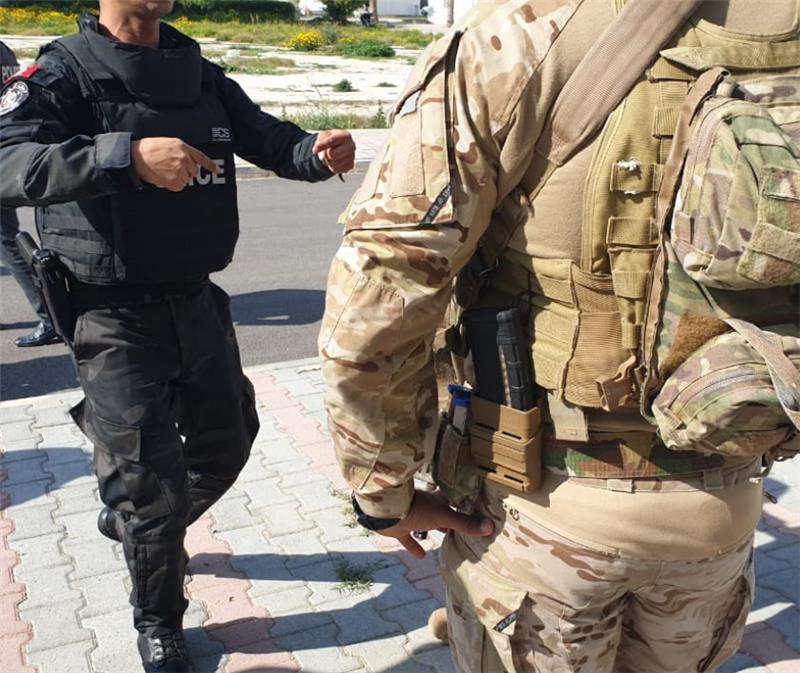