UNODC Concludes Training for Mozambique on the Collection, Preservation, Exploitation and Sharing of Evidence Collected in Conflict Settings 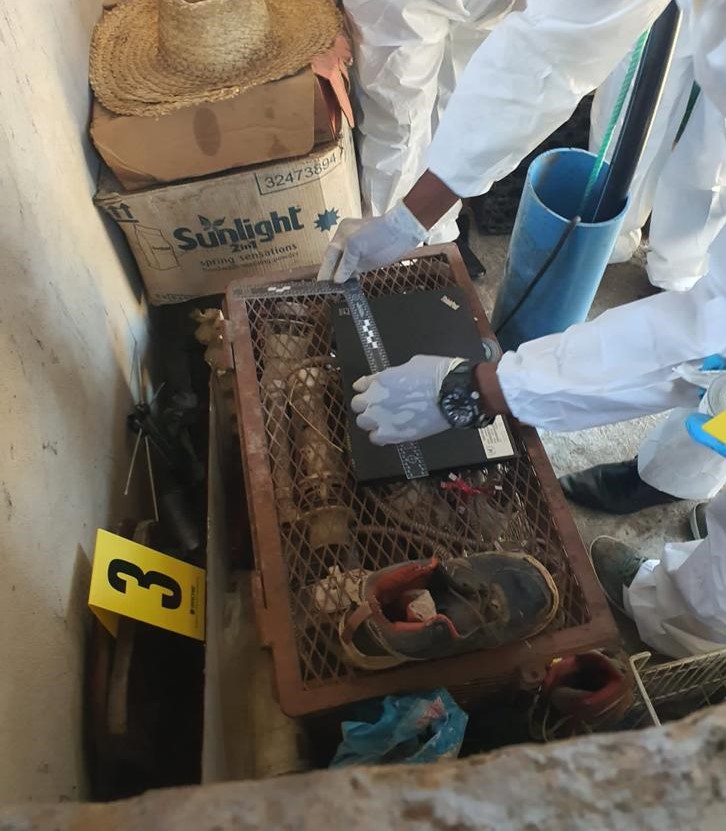 Eastern and Southern African states are facing several challenges in bringing terrorists to justice for crimes committed in conflict zones. Often, complications arise when trying to prosecute terrorist suspects due to the unavailability or inadmissibility of evidence that can be used before national courts.

To address some of these challenges, UNODC, with the support of the Government of Germany and in partnership with the Mozambican Office of the Attorney General, completed a training series for Mozambique criminal justice officials and investigators focusing on the collection, exploitation, management and preservation of forensic evidence on 30 September 2022.

Since 2019, UNODC has been working jointly with the Government of Mozambique to support its criminal justice response to terrorism and violent extremism. This included conducting in-depth training courses for investigators, prosecutors and judges working on terrorism-related issues between May and September 2022.

The training series enhanced the awareness and knowledge of officials serving as first responders from the military and law enforcement institutions and investigators, as well as prosecutors on how to collect, retain and exploit evidence, in accordance with the principles of the rule of law, international human rights standards and international humanitarian law.

Additionally, the training promoted inter-institutional cooperation between different actors and agencies dealing with forensics by showcasing good practices from other relevant jurisdictions to advance the collection, preservation, analysis, timely sharing, and use of evidence collected in conflict zones.

The 22 participants consisted of prosecutors from the Mozambican Office of the Attorney-General, investigators from the National Criminal Investigation Service of the Ministry of Interior, the Mozambique Defence Armed Forces and the Police of the Republic of Mozambique working on terrorism-related cases.

The training activities contained a strong practical component to showcase evidence collection and management techniques to enhance the knowledge of the military, law enforcement officials, and prosecutors to ensure the admissibility of evidence in the prosecution of terrorism and terrorist financing-related cases. Hence why crucial topics such as crime scene management and the chain of custody were not only discussed, but actively applied in practical exercises. As such, the capacity of officials working on terrorism investigations, as well as their knowledge of terrorist financing-related cases (including the emerging topic of crypto currencies) were substantially increased. Additional targeted sessions on various thematic areas such as seizures, inquiries, and requests to banks and exchange agencies and money service providers such as PayPal, MBWAY or M-Pesa were also covered in detail.

The newly gained skills will benefit Mozambican officials to effectively collect, preserve and share forensic material and information that can serve as admissible evidence for the investigation and prosecution of terrorist groups.

These training activities were held under the framework of the project “Assisting Mozambique to further strengthen rule of law-based criminal justice responses to terrorism and violent extremism (Phase III)” funded by the Government of Germany. The activities under the project were organized in close collaboration with the Office of the Attorney-General of Mozambique, a key-actor in the criminal justice system. 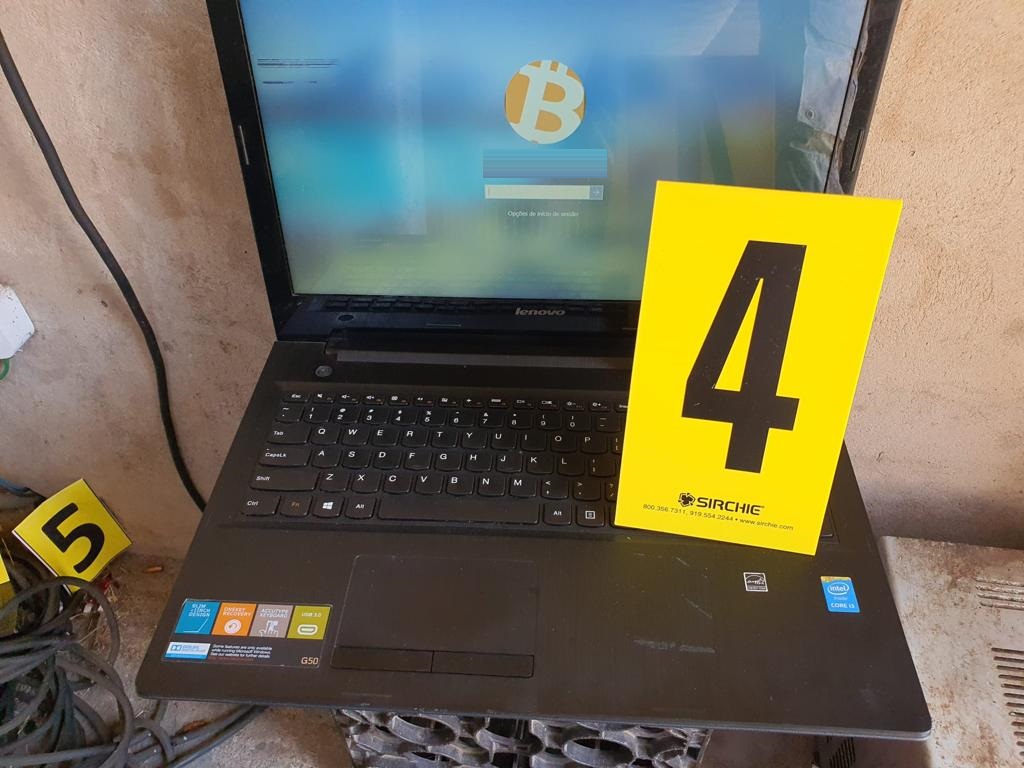 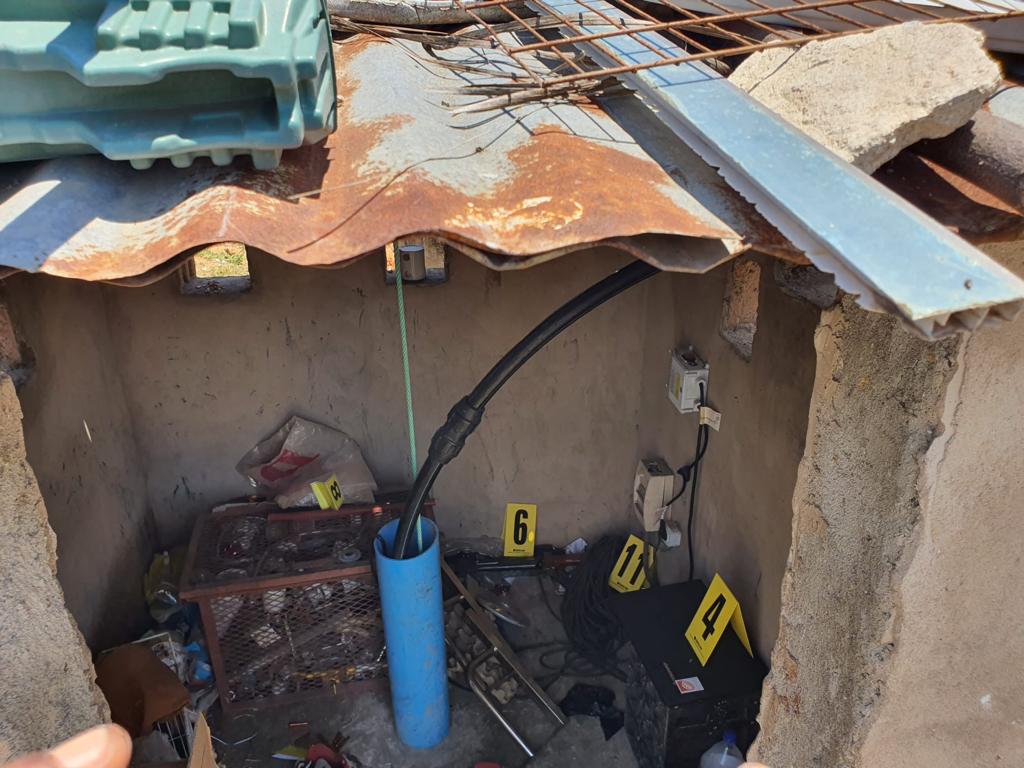 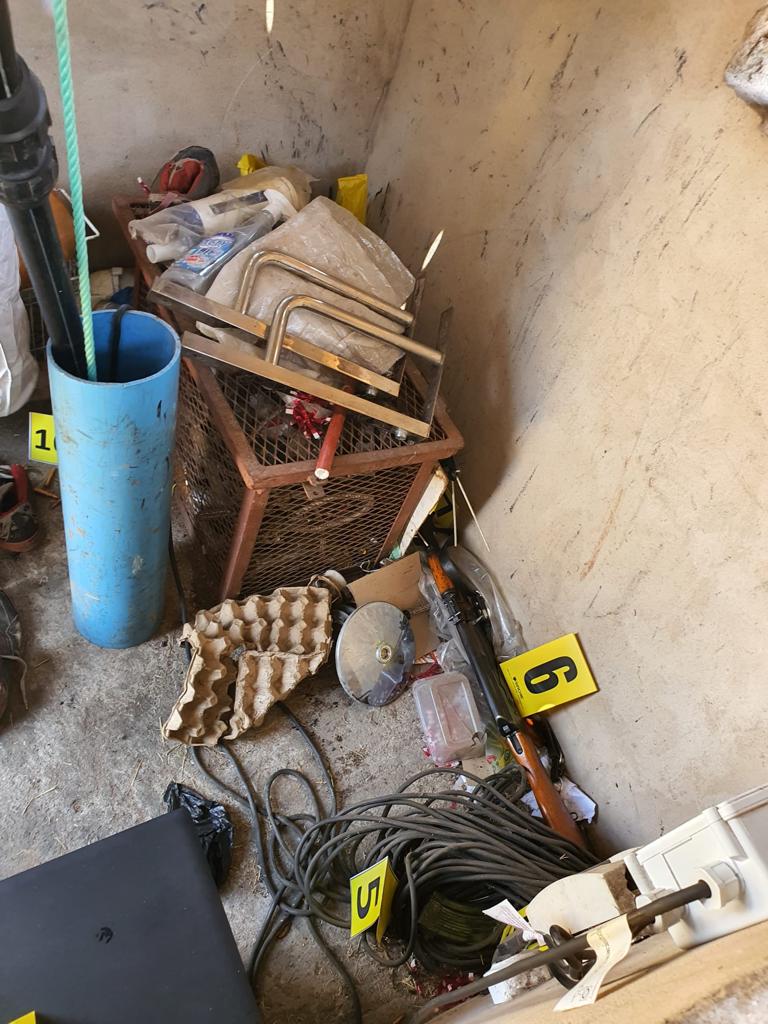