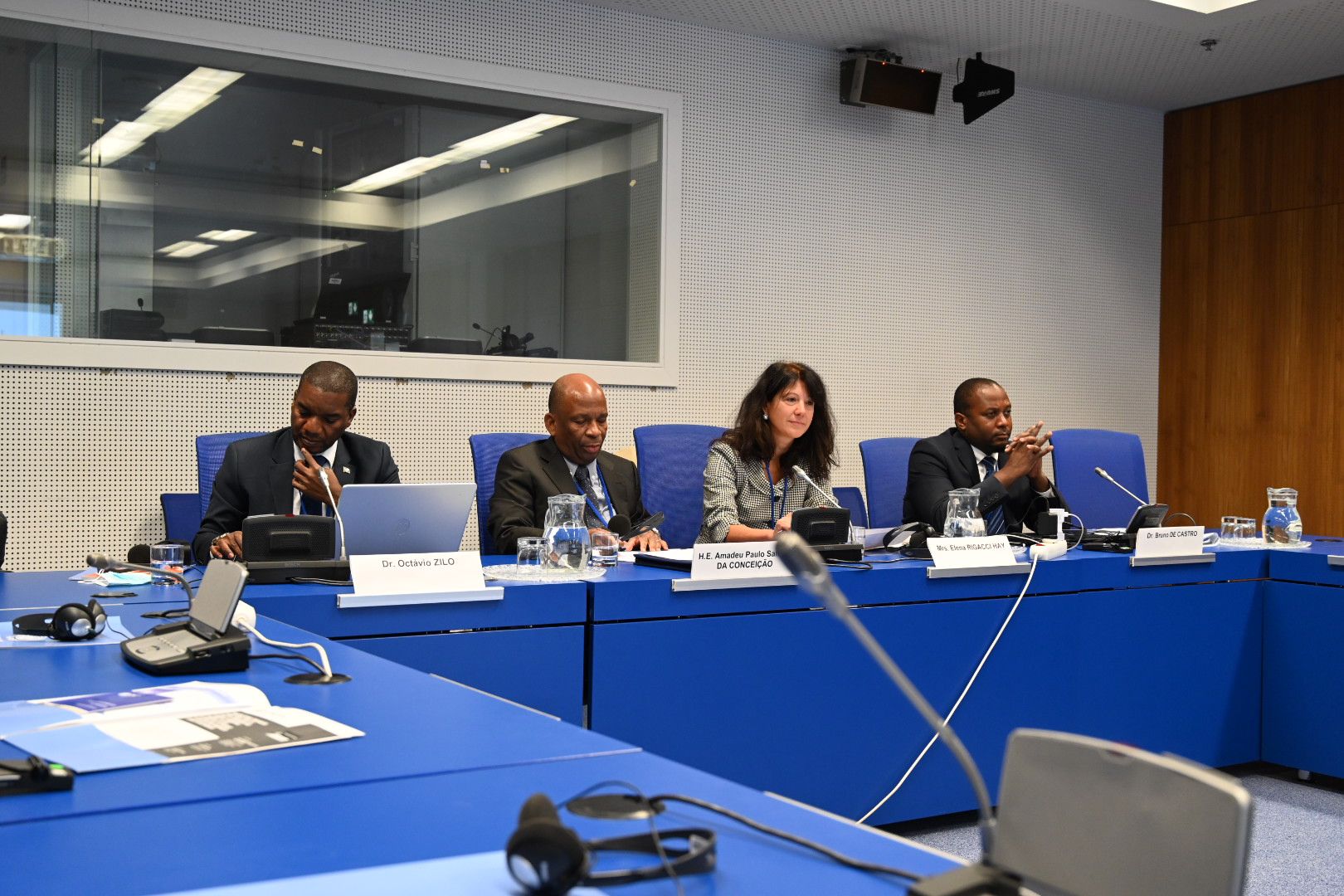 The linkages between terrorism and organized crime continue to present a serious threat to international security and remain an issue of growing concern globally. Southern Africa, and specifically Mozambique, due to its strategic geographical location, has been a key transport hub for a wide range of illicit goods. Since 2017, the insurgency in Northern Mozambique has created new opportunities for organized criminal groups to exploit existent vulnerabilities, allowing various forms of illicit activity to flourish.

On 20 October 2022, UNODC’s Terrorism Prevention Branch, in partnership with the Global Programme on Money Laundering and the Programme Office in Mozambique organized a side event on the margins of the eleventh session of the Conference of the Parties to the United Nations Convention Against Transnational Organized Crime (COP-UNTOC) in Vienna, Austria. During the side event named ‘Transnational organized crime threat and its links to terrorism and terrorist financing: criminal justice approaches to prevent terrorism and organized crime in Mozambique’, participants learnt more about this phenomenon from Mozambican criminal justice officials leading the fight to bring suspects of terrorism-related offences to justice.

The event was opened by Mr. Masood Karimipour, Chief of the Terrorism Prevention Branch and moderated by Ms. Elena Rigacci Hay, Chief of the Sub-Saharan Section of the Branch.

Mr. Karimipour congratulated the Government of Mozambique for its significant achievements and stressed that “the linkages between terrorist groups and organized crime present not only a challenge to security but also to sustainable development in Mozambique.”

H.E. Amadeu Conceição, Ambassador and Permanent Representative of Mozambique to Switzerland, highlighted that better cooperation between states to tackle transnational crime in Southern African region is critical. Moreover, he explained that “there is growing concern that terrorists acting in Northern Mozambique benefit from organized crime as a source of financing and logistical support.”

Furthermore, Cabo Delgado's provincial Chief Public Prosecutor, Dr. Octavio Zilo presented his observations based on decades of experience investigating cases in Northern Mozambique. “The threat and the effects of organized and transnational crime affect the lives of people, security, politics, and the economy, and has created a humanitarian crisis in the country, which brings us to the need to intensify measures to prevent and combat terrorism”. He added that “UNODC has become a strategic and necessary partner in supporting national institutions, especially those of the administration of justice and police in Mozambique.”

Dr. Bruno Albano De Castro, a judge working in the Judicial Court of the Province of Cabo Delgado who chaired several trials related to drug trafficking, poaching and terrorism also shared his experiences. He described the criminal justice response to the persisting insurgency and noted that in 2022 alone, five proceedings including 29 suspects charged with terrorist offenses were held in Cabo Delgado. Dr. De Castro also urged for more interagency and transnational cooperation as “it takes a coordinated effort to fight transnational organized crime and terrorism”.

Since 2019, Mozambique and UNODC have agreed on implementing the Maputo Roadmap for cooperation, including on preventing terrorism and violent extremism through a comprehensive criminal justice approach, in conformity with human rights standards. UNODC has been implementing all capacity building activities in the framework of the Roadmap, and jointly with the Mozambican Office of the Attorney General. UNODC also launched a new Global Programme on terrorism prevention, in which addressing the linkages between organized crime and terrorism is a priority area for action.

Ms. Rigacci Hay closed the event by emphasizing the need to continue conversations around this topic beyond the COP-UNTOC: “We hope that the discussions have given us all some further ideas for ways to better address and respond to the nexus between organized crime and terrorism”. 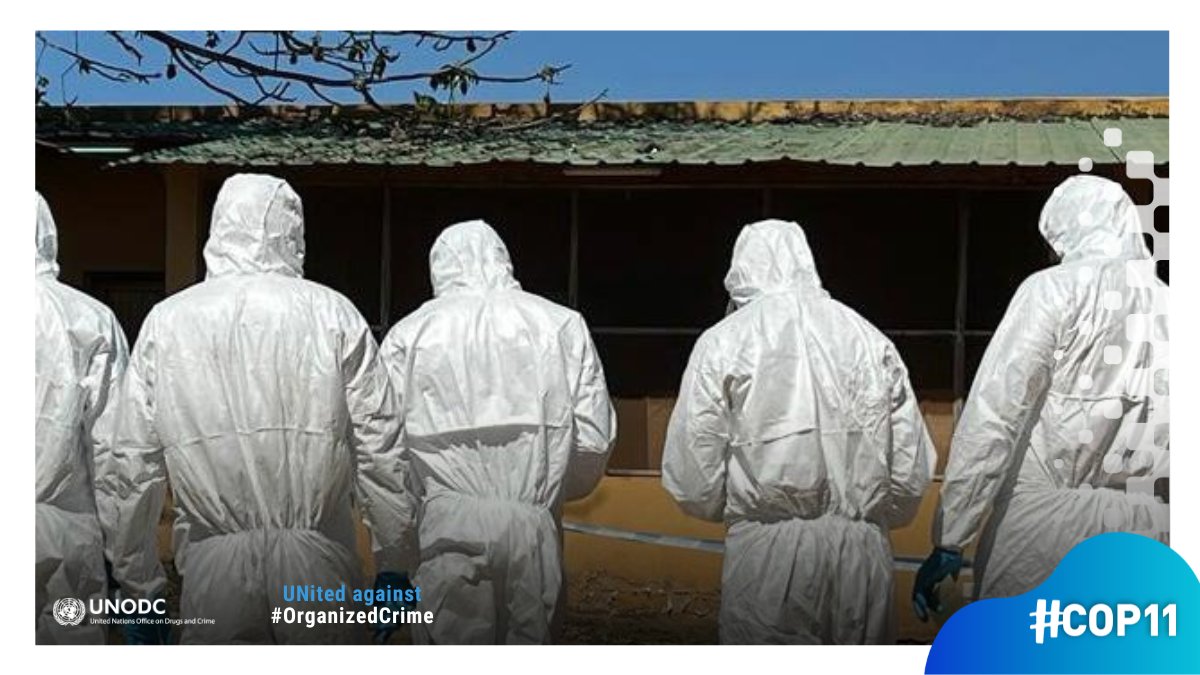