"Entry into force of the Amendment [to the Convention on the Physical Protection of Nuclear Material] is the single most important step which the international community can take in strengthening nuclear security globally," said Director General of the International Atomic Energy Agency (IAEA), Mr. Yukiya Amano at the 59 th General Conference of the IAEA on 15 September 2015. Terrorists are actively seeking nuclear and other radioactive materials while these materials are not always adequately protected, in some cases because of the lack of adequate legal frameworks, and in other cases because the legal frameworks are not being implemented.

The Convention on the Physical Protection of Nuclear Material (CPPNM) and its Amendment are legally binding instruments that promote nuclear security and counter nuclear terrorism. Unfortunately, the Amendment to the CPPNM is one of the few international legal instruments against terrorism that has not entered into force yet. The adherence to it of two thirds of the Parties to the Convention which are now 153 (152 States Parties plus Euratom), is required for the Amendment to enter into force. Currently, there are still 13 adherences needed for its entry into force.

Recognizing the vital importance of the Amendment, on 28 and 29 October 2015, UNODC, in cooperation with the IAEA, held aHigh-Level Workshop on the Promotion of the Entry into Force of the 2005 Amendment to the Convention on the Physical Protection of Nuclear Material. The United Kingdom provided financial support  for this Conference. The Workshop was attended by representatives of 35 countries, that are Party to the CPPNM but not yet ratified an Amendment to CPPNM, and was supported by representatives from the IAEA, UNODC and the 1540 Committee Group of Experts.

The workshop participants felt particularly encouraged by the shared experiences of countries that have recently ratified the Amendment in spite of various domestic challenges, such as the lack of political prioritization of the adherence to the instrument. Among the useful practices for the ratification, the participants mentioned a key role of the high-level international encouragement of the ratification of the Amendment. They also called for the support of the international organizations, such as UNODC and IAEA in holding national level discussions on the significance and benefits of the Amendment to CPPNM. In the view of a number of participants, these national level actions would significantly facilitate the domestic processes of ratification of the instrument.

The ratification of this instrument is essential for increasing nuclear security and preventing nuclear terrorism worldwide. It is in the very interest of each country in the world that it enters into force as soon as possible. 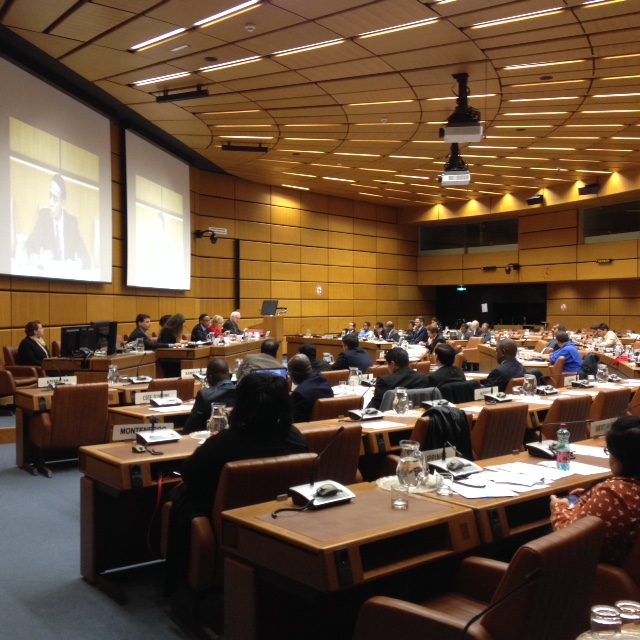