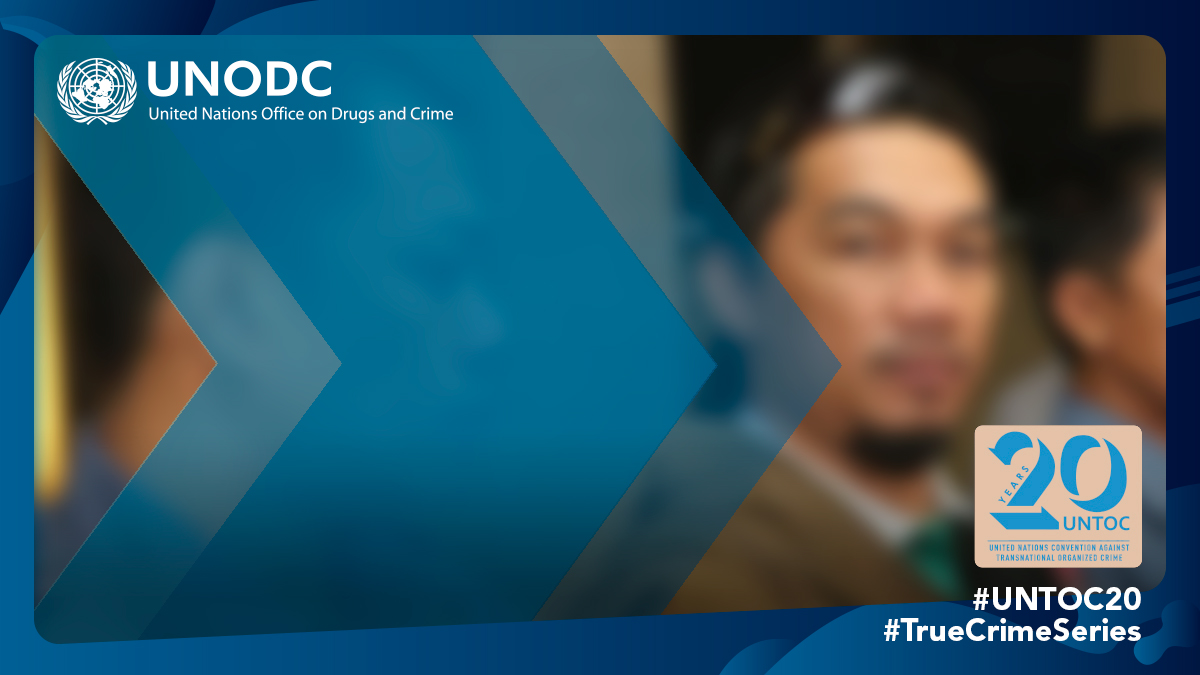 Have you ever been to San Juan City, in metropolitan Manilla, Philippines? The city is known for its heritage homes and wide range of upscale boutiques. However, it is also where Mr. Unding Kenneth Isa got arrested in 2016 for high-powered firearms possession.

Who is Unding Kenneth Isa?

Let’s start at the beginning.

Chief Director Roel Obusan of the Philippine National Police Criminal Investigation and Detection Group says that in July 2016, the police received information that Mr. Isa, who also operates under his alias name “Wahid”, was engaging in gunrunning activities for a group that supplies firearms to the Abu Sayyaf Group (ASG) in the Muslim Autonomous Region of Mindanao.

For the last thirty years, ASG has carried out bombings, kidnappings, assassinations and extortion in a self-determined fight for an independent province in the Philippines. The group is notorious for beheading victims after ransoms have failed to be paid for their release. Additionally, ASG is designated as a terrorist organization by the UN and by many national governments, including Australia, Canada, Japan, the United Kingdom and the United States, for supporting and supplying arms to Al-Qaida.

The tip-off led to the raid of a residential building situated across the police headquarters in the Barangay West Crame neighbourhood in San Juan City. The police found and seized large-caliber military rifles, as well as grenade launchers that can fire projectiles with explosive warheads and anti-tank ammunition.

Mr. Isa, allegedly one of the leaders of a gun-running syndicate, was arrested during that raid. He was brought before a Regional Trial Court and charged under the Human Security Act - the main counter-terrorism law of the Philippines.

Throughout the investigations, most of the ammunition that was seized could be traced back to the Philippine Armed Forces, which led to the conclusion that the gunrunning syndicate had a contact person within the Government Arsenal.

However, the evidence was not sufficient to convict Mr. Isa for illicit arms trafficking and his potential complicity with a terrorist offence. Instead, he was found guilty of illegal possession of firearms and explosives and was sentenced to more than three centuries in prison.

This case is the first major-scale conviction of an arms trafficker purportedly affiliated with ASG since 2014, the year when AGS’s leader, Isnilon Hapilon, announced the creation of the “ Islamic State – East Asia Province ”. It also shows the linkages between illicit firearms trafficking, organized crime and terrorism.