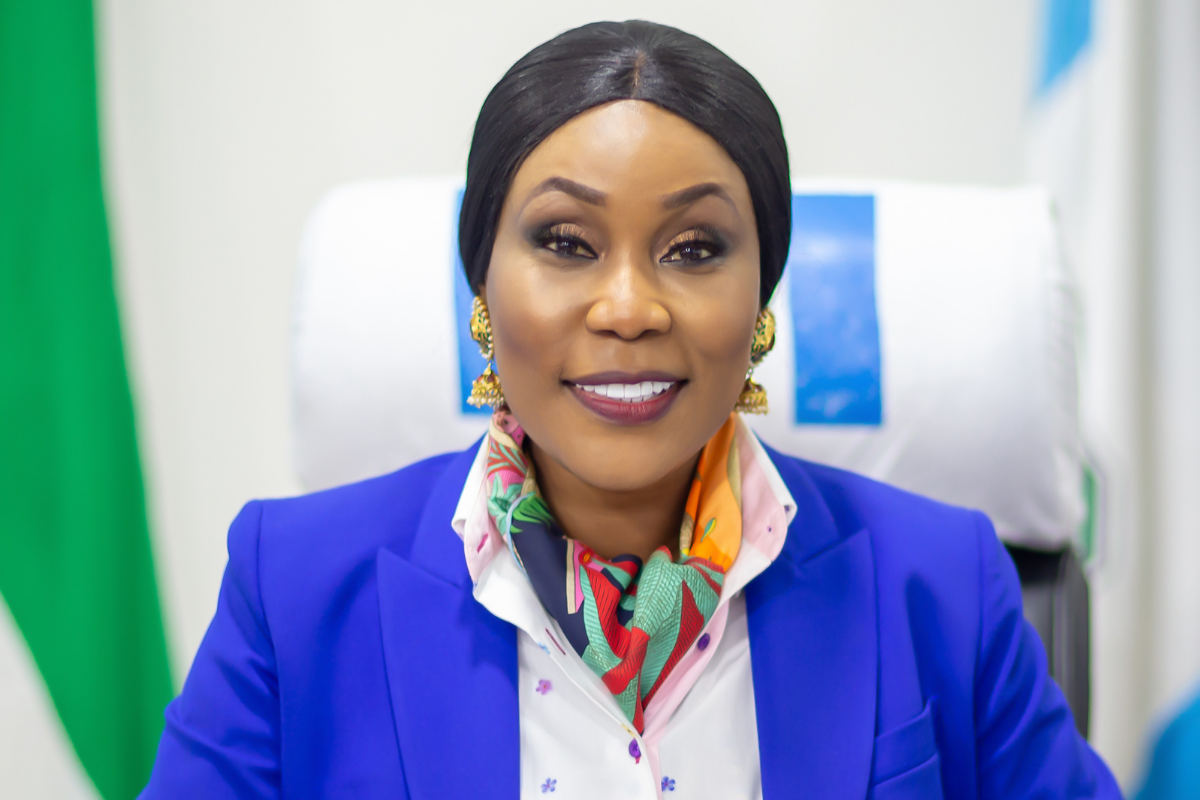 Vienna (Austria), 12 November 2020 — The Board of Trustees of the United Nations Voluntary Trust Fund for Victims of Trafficking in Persons’ (UNVTF) has unanimously elected Dame Julie Okah-Donli as the new chair of the Board.

During her tenure at NAPTIP, she successfully lobbied the Government of Nigeria to extend its whistle-blowing policy to human trafficking issues, positively impacting the reporting of this crime in her home country.

She further established the NAPTIP Rapid Response Squad to counter criminal activity and piloted joint operations with Spain, the United Kingdom and law enforcement agencies in the region. Through her expertise in communications, she has raised awareness about the issue of human trafficking in Nigeria, campaigning for more involvement of the private sector and individuals in fighting this crime, and even launching a weekly TV segment in local television on the topic.

The Board’s additional members, as appointed by the UN Secretary-General, include:

All members will serve a three-year term and provide strategic guidance to the UNODC Trust Fund Secretariat in the management of the Fund. The Chair of the Board is appointed for a one-year renewable term.

The General Assembly, established the UNODC-managed UNVTF, to provide humanitarian, legal and financial aid to victims of trafficking in persons.