UNGASS 2021 closes highlighting urgent need to fight corruption to save the environment; spotlights whistleblower protection and role of civil society 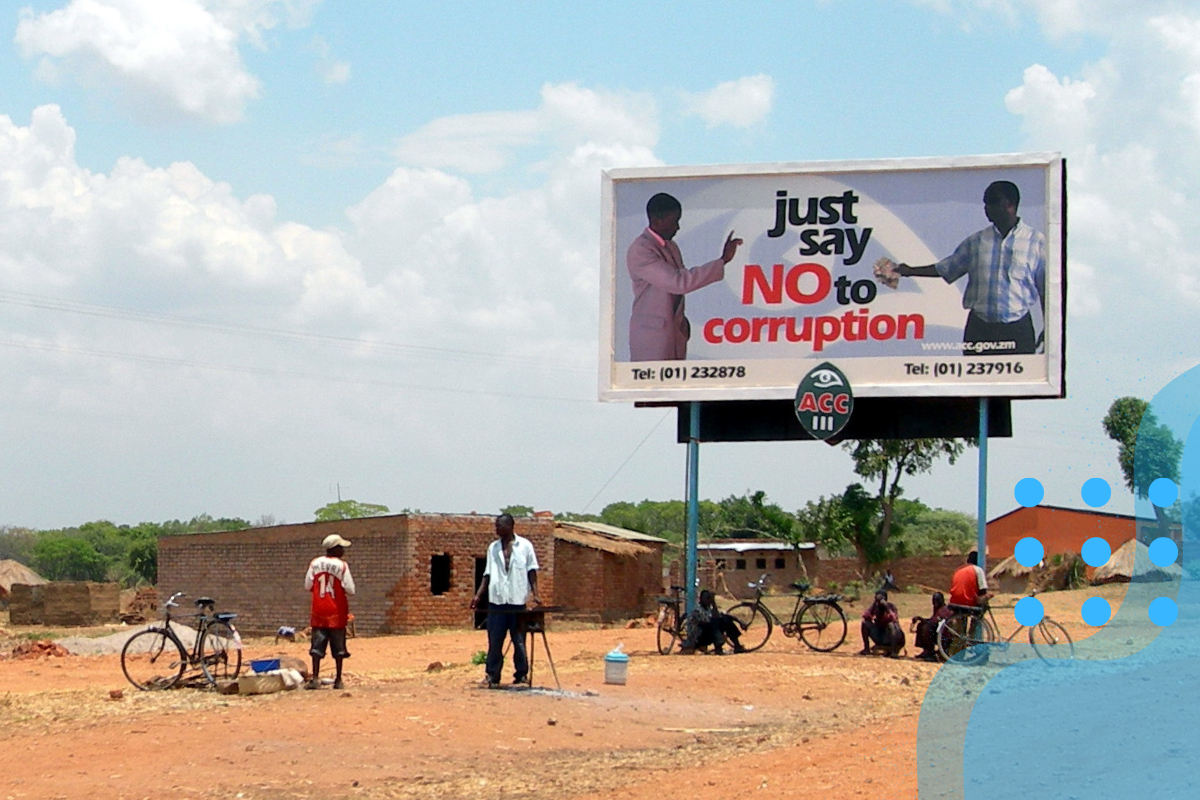 4 June 2021 – Criminal networks involved in crimes that have an impact on the environment, such as wildlife trafficking, illegal logging and illegal mining, use and rely on corruption at every step of their illegal operations. At an event on the margins of UNGASS 2021 against corruption, experts discussed how corruption systematically manifests itself through these crimes and looked at the tools available to combat corruption in these areas.

“The battle to save the environment cannot be delayed,” said UNODC Crime Prevention and Criminal Justice Officer Maria Adomeit and highlighted that “corruption has the potential to undermine every single initiative that we put in place to protect our natural resources and our biodiversity.”

The Preamble of the United Nations Convention against Corruption (UNCAC), acknowledges and expresses concerns about the links between corruption and other forms of crime. The importance of addressing corruption as a key enabler for crimes that have an impact on the environment was further highlighted last year, when the Conference of the States Parties to UNCAC (CoSP) adopted resolution 8/12 with a specific focus on preventing and combating corruption as it relates to such crimes.

To have a sustainable impact in protecting our shared planet, UNODC plays a leading role and has pioneered a series of measures to address corruption linked to wildlife, forest, and fisheries crime (WLFC). These include strengthening financial investigations to identify, investigate, prosecute and deter organized criminal groups involved in these crimes.

“Our goal is to strengthen relevant authorities’ capacities to follow money trails and use financial evidence to  ensure that investigations will lead to prosecutions of the kingpins, rather than small-scale criminals”, Ms. Adomeit said.

UNODC is also facilitating corruption risk assessment and management within wildlife, forest and fisheries management authorities, and conducting research and data analysis for evidence-based policy making, among others.

PROTECTING THOSE WHO SPEAK OUT AGAINST CORRUPTION

Whistleblowers play an essential role in exposing wrongdoings that threaten health, safety, financial integrity, human rights, and the rule of law. Protecting whistleblowers is considered as one of the key elements to detect, investigate and prosecute corruption. Fear from retaliation, however, leads to reluctance to report such events.

To address this problem, countries increasingly are adopting whistleblower protection laws and policies to facilitate reporting and establish mechanisms to effectively protect individuals who report wrongdoings.

To discuss possible ways for strengthening whistleblower protection mechanisms in Africa, UNODC experts and Members of Parliament from Kenya and Ghana gathered for an online event jointly organized by UNODC, the African Young Parliamentarians Network (AYPN), and the Kenya Young Parliamentarian Association (KYPA) on the sidelines of UNGASS 2021 against corruption.

In 2017, only seven out of the 54 African countries had whistleblower protection laws, but “The [recently launched] UNODC Strategic Vision for Africa identifies as its priority investment area the ‘safeguarding people and institutions from corruption and economic crimes,’” said Sylvie Bertrand, Deputy Regional Representative Deputy Regional Representative, OiC, of the UNODC Regional Office for Eastern Africa opening the event.

"This," she continued, “calls for African institutions to demonstrate increased integrity and accountability, to have economies that are better protected from illicit financial flows and money laundering and to have illicitly obtained assets recovered and returned.”

Ms. Portas highlighted the role of the Eastern Africa regional platform of UNODC’s fast-tracking UNCAC Implementation project, which “focuses on thematic areas identified as regional priorities by the eight countries it covers in the region. Whistleblower protection”, she said “is on top of the list of priorities. What is more", she added, “it is the only thematic area that has been identified by all our regional platforms as top priority.”

The Political Declaration, adopted by the General Assembly at the opening of UNGASS 2021, contains several provisions highlighting the role of the reporting persons in the detection and fight against corruption. UN Member States and parties to UNCAC are committed to provide a safe and enabling environment to those exposing, reporting and fighting corruption.

Civil society organizations (CSOs) are increasingly transitioning from an outside voice for change to a partner working with governments and the private sector in preventing and combating corruption.

The United Nations Convention against Corruption (UNCAC), the only legally binding universal anti-corruption instrument, encourages States Parties to promote the active participation of civil society in the prevention and fight against corruption.

Civil society organizations can be involved in the fight against corruption at all stages. They can be part of the UNCAC peer review process, the so-called Implementation Review Mechanism (IRM), that assists States parties to effectively implement the Convention.

At an UNGASS 2021 event jointly organized by UNODC and the UNCAC Coalition, experts from around the globe looked at best practices and challenges of civil society engagement in UNCAC and discussed the way forward.

“Bringing together government, civil society and the private sector has made a difference in implementing UNCAC,” said Mirella Dummar Frahi, Chief of the UNODC Civil Society Unit, who moderated the event, and added that “This is the only way to successfully fight corruption.”

In cooperation with its partners, such as the UNCAC Coalition, UNODC is delivering trainings to CSOs on UNCAC and its review mechanism and has trained 525 civil society organizations so far.

UNODC also supports CSO engagement in intergovernmental meetings and provides the necessary tools for them to work constructively with their governments and the private sector on UNCAC implementation.