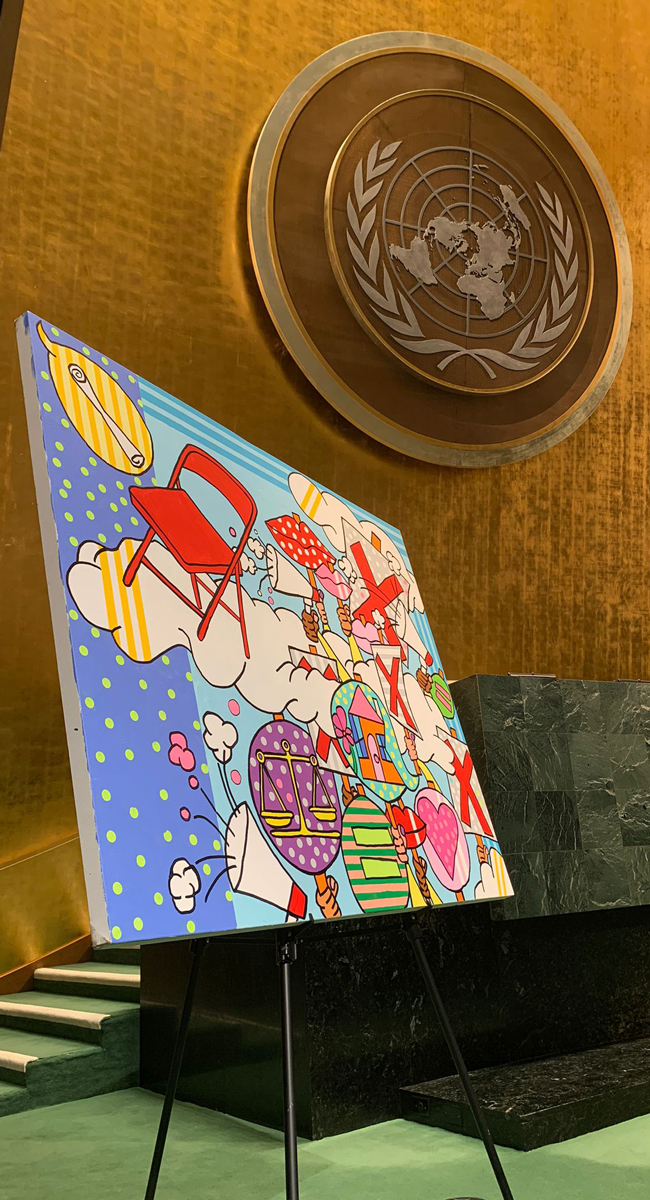 New York, 23 November 2021 – This week delegates at a high-level meeting of the General Assembly appraised the progress achieved in the implementation of the Global Plan of Action to Combat Trafficking in Persons, which was adopted in 2010.

This appraisal takes place every four years and provides an opportunity to acknowledge achievements and reflect on existing gaps and challenges.

The 2021 event reiterated that trafficking in persons can occur in every region of the world and can take many forms. Women and children, particularly girls, are amongst the most vulnerable persons to be trafficked, especially for the purpose of sexual exploitation. Social media and online platforms are increasingly used by traffickers to identify and recruit victims and advertise services provided by victims. The COVID-19 pandemic has worsened economic and social inequalities that are among the root causes of human trafficking.

In his introduction, the President of the General Assembly, Abdulla Shahid, said:
“As we recover better from a devastating pandemic, we must look ahead to a safer, more just, and more equitable future. Human Trafficking must not be a part of that future.”

He added that combatting trafficking requires strong partnerships between “governments, civil society, and the private sector” while integrating the perspectives of survivors and recognizing trafficked persons as “agents of change”.

Amina Mohammed, Deputy Secretary-General of the United Nations, stressed that “invigorated global action” against human trafficking is needed now more than ever “as economic hardship conflict and health and climate emergencies are increasing and compounding the vulnerabilities to trafficking exploitation and abuse”. 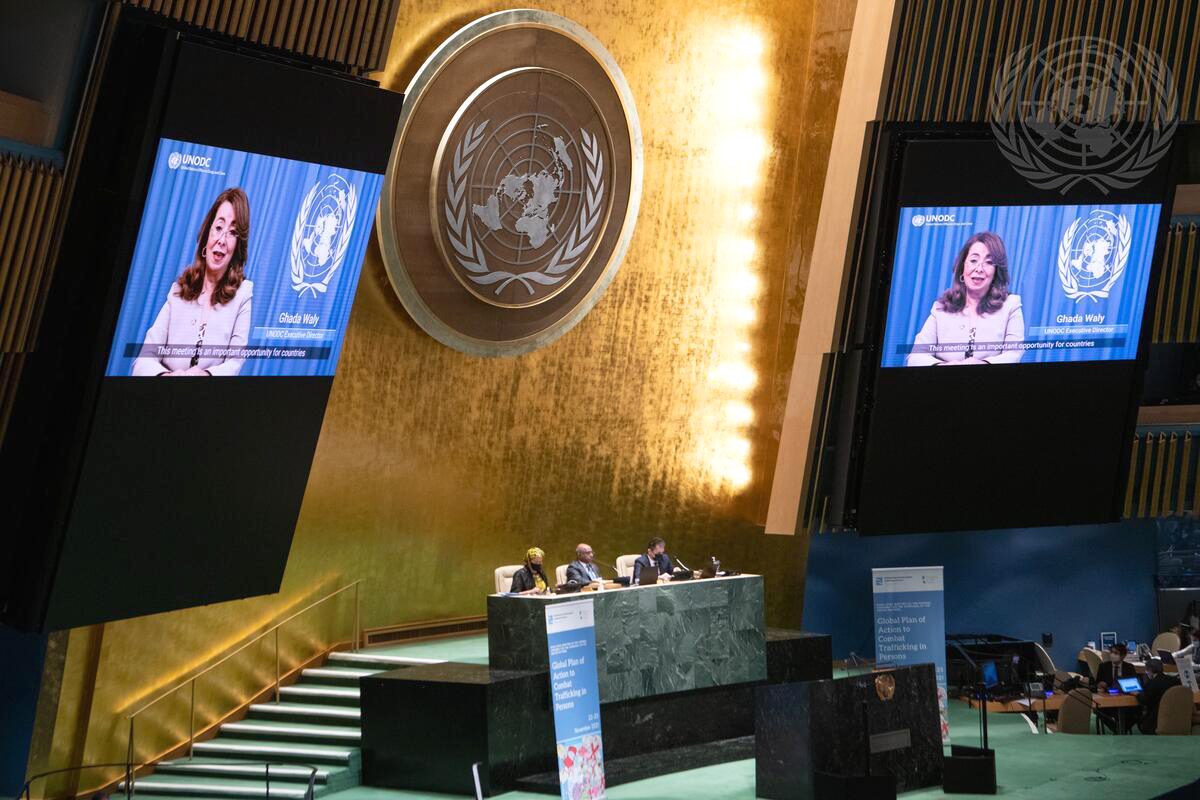 In her message, UNODC Executive Director, Ghada Waly, referred to the meeting as an “important opportunity” for countries to take stock of achievements under the Global Plan of Action, identify gaps, and pledge to ensure that joint responses are adapted to the needs of victims.

Special Rapporteur on Trafficking in Persons, Siobhán Mullally, said: “The rhetoric of combating trafficking in persons is not met with a reality of effective protection for victims, without discrimination, or with meaningful action to combat impunity.

Civil Society was represented by Yasmeen Hassan, the Global Executive Director of Equality Now, who said that the current global trends on human trafficking are extremely concerning and “show that we are failing vulnerable women and girls”.

The high-level meeting gave a voice to those who have been directly impacted by trafficking in persons, including Founder and CEO of Footprint to Freedom, Malaika Oringo.

“The survivor’s narrative is significant in crafting the right policies and practices because survivors know first-hand how human traffickers operate and the strategies they use to bond victims to slavery,” said Ms. Oringo.

Through the adoption of the Political Declaration, Member States reaffirmed the United Nations Global Plan of Action to Combat Trafficking in Persons and evinced their strong political will to take decisive concerted action to end human trafficking.