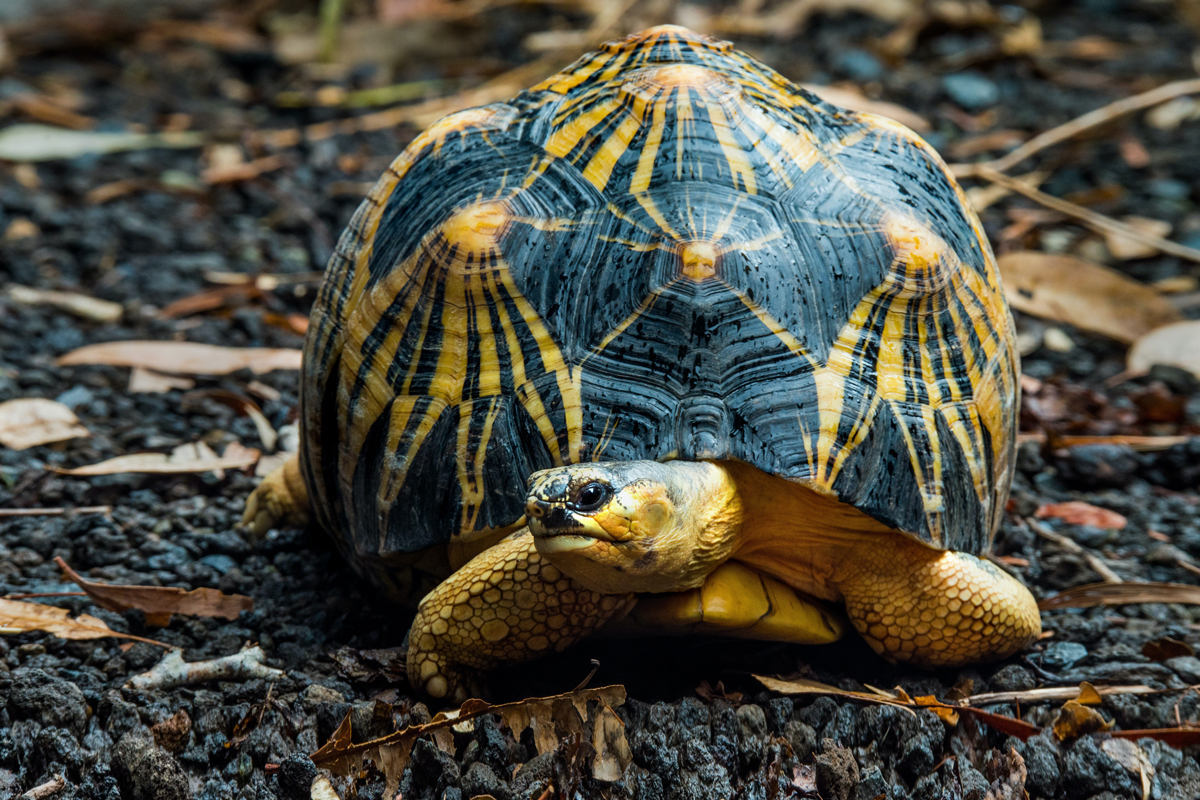 Toamasina and Mahajanga (Madagascar), 3 August 2022 — 11 billion goods per year, tens of millions of people – global ports are busier than ever bringing us the items and transport needed to house, feed, and move humans around the world. Ports are often spread over thousands of hectares of sea and land, meaning that criminals have many opportunities to steal or smuggle illegal weapons, drugs, and more.

Wildlife smuggling is one such example. Thousands of endangered or protected wildlife and plants are trafficked dead or alive across the globe every year, and container shipping is the most commonly used method to conduct this illegal trade, according to the United Nations Development Programme.

“For too long, organized criminal groups have illegally exploited flora and fauna as a low-risk, high-profit activity that could be pursued with impunity, in every region of the world,” remarked Ghada Waly, Executive Director for the United Nations Office on Drugs and Crime.

Improving port governance and security can therefore have a deep impact on countering such criminal activities, which is why UNODC, through its Global Maritime Crime Programme, trained over 110 officers working at the Madagascar ports of Toamasina and Mahajanga over four weeks in June-July 2022. Participants included officers from many different agencies involved in port security – the police, immigration, customs, fire brigade, port management, and private sector operators at the port.

The training had an immediate, concrete impact – one short day after the training concluded, a joint team of officers who had attended the training intercepted the smuggling of 36 radiated tortoises. The tortoises, native to southern Madagascar, are classified as critically endangered by the International Union for Conservation of Nature (IUCN) due to rampant poaching for their meat and the illegal pet trade. The intercepted tortoises were on their way to Comoros before being sent on to Asia, a common trafficking route for these kinds of species.

With Financial support from the European Union (EU), UNODC’s Global Maritime Crime Programme (GMCP), in collaboration with the International Maritime Organization (IMO) and INTERPOL, are implementing a programme on Port Security and Safety of Navigation in Eastern and Southern Africa and the Indian Ocean. The Indian Ocean Commission is coordinating this project across nine countries in the region: Angola, Comoros, Kenya, Madagascar, Mauritius, Mozambique, Namibia, Seychelles, and Tanzania. To learn more about GMCP, click here.