Opiate trafficking in Africa – Understanding and Addressing the Threat 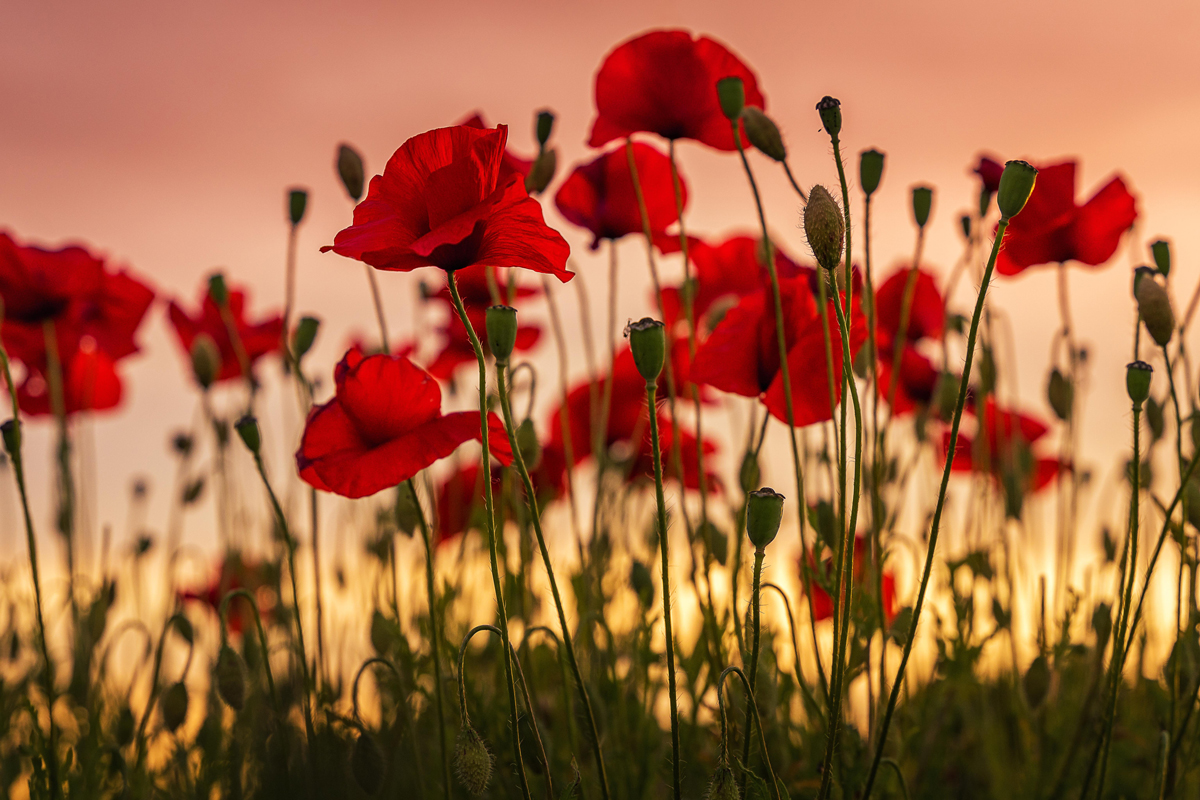 Nairobi (Kenya), 30 May 2022 - By 2030, demographers project that the number of people using drugs will rise by 11 per cent around the world, and as much as 40 per cent in Africa alone. As further evidence of the sheer scale of the growing problem on the continent, about 60 million of the 269 million (22 per cent) of the people estimated in 2018 to have used a drug the previous year were in Africa.

The challenge is compounded by population growth, as Africa is forecast to have the largest rise in population of any region between 2018-2030, which could result in an increase of 38 per cent in the number of people who use drugs on the continent. Moreover, increased development and urbanization is another potential driver for elevated drug use in the region.

The ramifications of such a ballooning use of drugs in the region could be dire: “Drugs cost lives,” declared Ms. Ghada Waly, Executive Director of the United Nations Office on Drugs and Crime (UNODC) in the preface to the 2021 World Drug Report, adding that drug use killed almost half a million people in 2019. “The illicit drug trade also continues to hold back economic and social development, while disproportionately impacting the most vulnerable and marginalized, and it constitutes a fundamental threat to security and stability in some parts of the world.”

But how do all these drugs reach Africa? Part of this surge in drugs reaching the continent comes from the production and trafficking of opiates in Afghanistan, which accounts for the majority of global heroin production. Opiates produced by Afghanistan then travel – by sea and by air – the ‘Southern Route’, a diverse network of trafficking circuits leading to consumer markets in Africa, South and South-East Asia and the Middle East.  Traffickers also use African countries as transit points to bring Afghan-manufactured heroin to India and Europe.

To better understand the threat posed by opiate trafficking in Africa, UNODC held a two-day Expert Working Group Meeting on Opiate Trafficking along the Southern Route in Nairobi, Kenya, on 16-17 May 2022.

The event, made possible with financial support from the United States, was organized by UNODC’s Afghan Opiate Trade Project (AOTP) in cooperation with UNODC’s Regional Office for Eastern Africa and Global Programme against Money Laundering, Proceeds of Crime and the financing of Terrorism (GPML).

Key outcomes from the meeting included calls from African participants for more frequent Expert Working Groups, and the suggestion of an Early Warning Centre to monitor drug trafficking and drug use trends in Africa. The findings from the event will be incorporated into a research report on opiate trafficking to Africa.

For more on the Afghan Opiate Trade Project, click here.

For more on the Global Programme Against Money Laundering, click here.