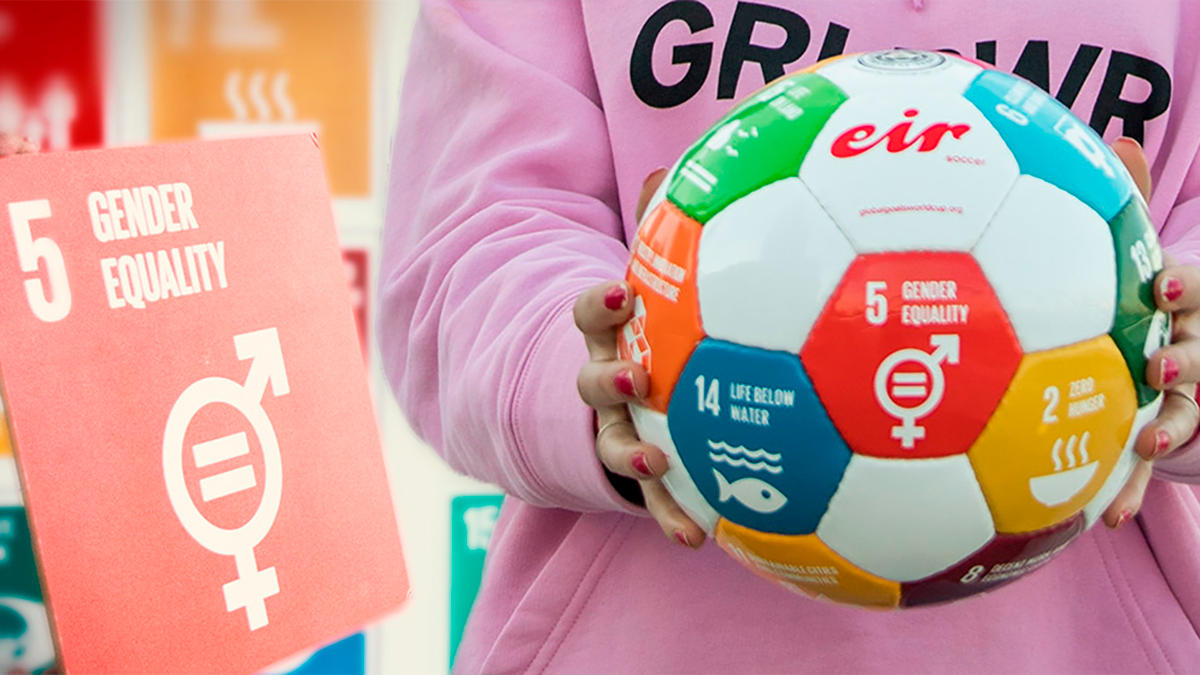 Middle East and North Africa, 14 Septermber 2022 - 115 years. That’s how long it would take for the Middle East and North Africa (MENA) region to reach gender parity, according to the World Economic Forum. Though some recent statistics demonstrate that major advances have been achieved, much remains to be done to accelerate this progress. At 19 percent, the participation of women in the workforce in the MENA region is one of the lowest in the world and has been declining since 2020. Women are equally underrepresented in managerial roles, with 18 percent of posts currently being held by women. This trend is not unlike the situation observed in units of the United Nations Office on Drugs and Crime (UNODC)/World Customs Organization (WCO) Container Control Programme (CCP), where women officers comprise 11 percent of all CCP officers in the region. Not one of the Unit leaders is a woman.

Committed to taking on this challenge, the CCP Women’s Network has been working to promote gender equality and women’s empowerment in CCP Units since 2015. Through the delivery of targeted initiatives, the Network actively provides CCP women officers with networking and professional advancement opportunities in a range of disciplines.

However, with the expansion of the CCP into over 70 countries, and cognizant of the contextual differences among the regions of implementation, several regional projects have been developed in the past years, under the umbrella of the Women’s Network.

The initiative “Customs, Cargo and Women: A talk for her” was launched in July 2021 by CCP in MENA to address gender equality gaps in the region. Since its creation, the initiative has implemented several activities to foster CCP women officers’ empowerment in the region, such as networking sessions, the set-up of a regional pool of CCP co-facilitators, and inter-regional study visits. While largely successful, the CCP MENA team recently decided to shift gears to address gender inequality in the region through a different approach, aiming to change mindsets and structures in the workplace.

With this goal in mind, in September 2022, the CCP MENA team brought together decision-makers from Human Resources departments and other management functions within law enforcement agencies across government structures in Iraq, Jordan, Lebanon, Morocco and Tunisia for a three-day event. Set in Beirut, this highly interactive workshop focused on mainstreaming gender through recruitment, retention, and promotion processes.

With the support of a team of gender experts, coaches, and human resources practitioners from UNODC headquarters in Vienna, participants learned about unconscious biases and gender mainstreaming in the workplace, particularly within the customs and law enforcement fields. During the workshop, participants were able to present policies and processes currently in place in their respective administrations, and exchange on best practices for the region.

While dedicated to empowering CCP women officers in the region through an individualized approach, such as providing professional advancement opportunities and training, the CCP MENA team is aware that change must occur from within. For this reason, the Programme will continue to address gender inequality in the region by raising the awareness of key players in member countries to encourage gender-sensitive workplace practices, policies, and structures.

115 years is simply too long to wait for gender parity.