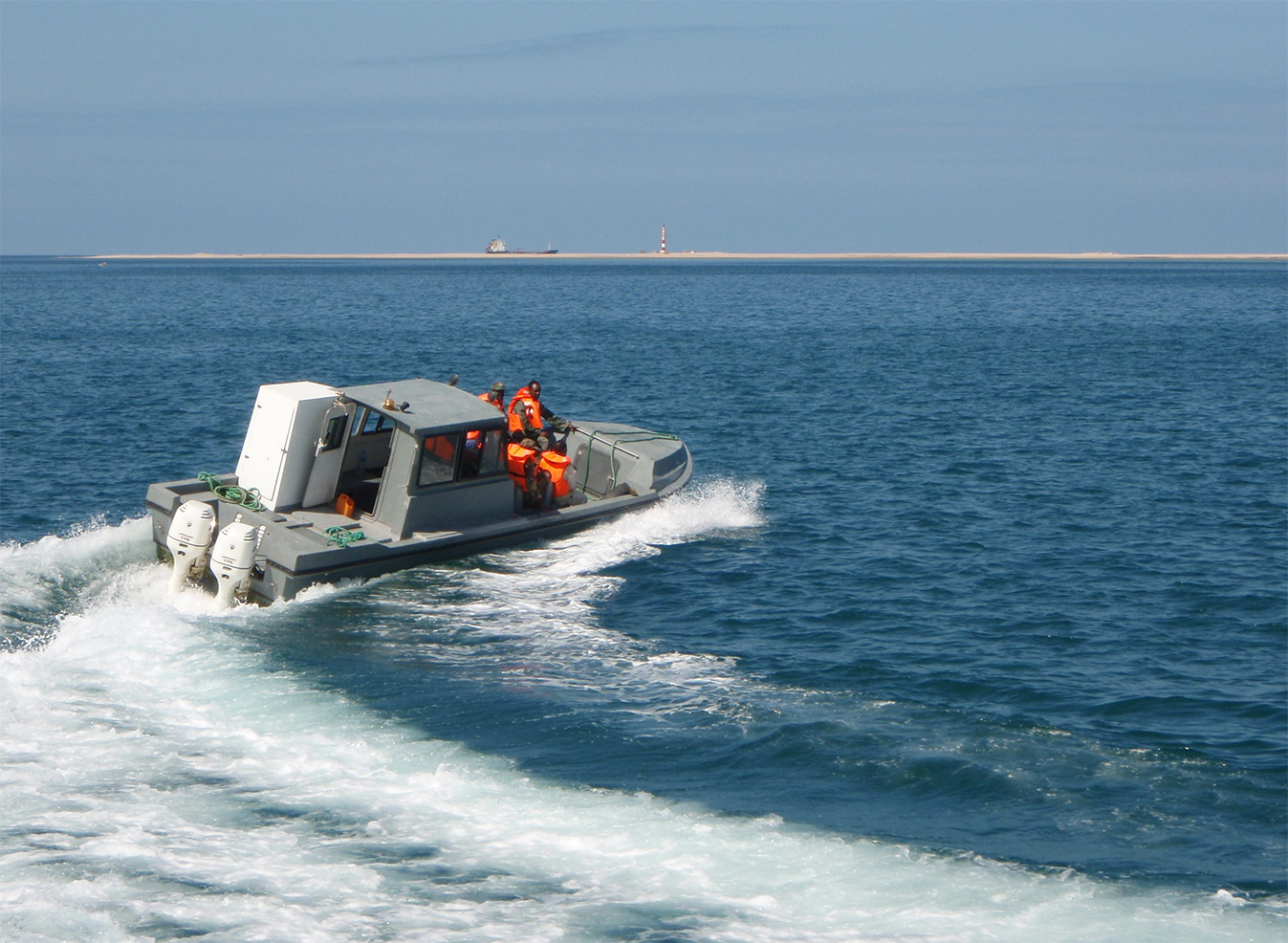 With the longest coastline in mainland Africa and a position adjacent to some of the world's busiest shipping routes, Somalia's maritime space is set to be a strong drive in the country's social and economic development. The Federal Government of Somalia (FGS) is, however, concerned over the lack of capacity to manage Somali maritime space effectively, whose vulnerability has been highlighted by piracy. Today piracy is still seen by many as a dormant threat rather than a fully suppressed one and this is in part attributed to problems with unregulated fishing by foreign vessels in Somali waters. While the presence of international navies off the Horn of Africa has greatly contributed to repressing it, it has had little impact on other aspects of maritime security. Somalia continues to have a reputation as the launching point for terrorism, piracy, people trafficking and smuggling operations which obstructs efforts to commercialize Somali marine resources and hinder effective stabilization. 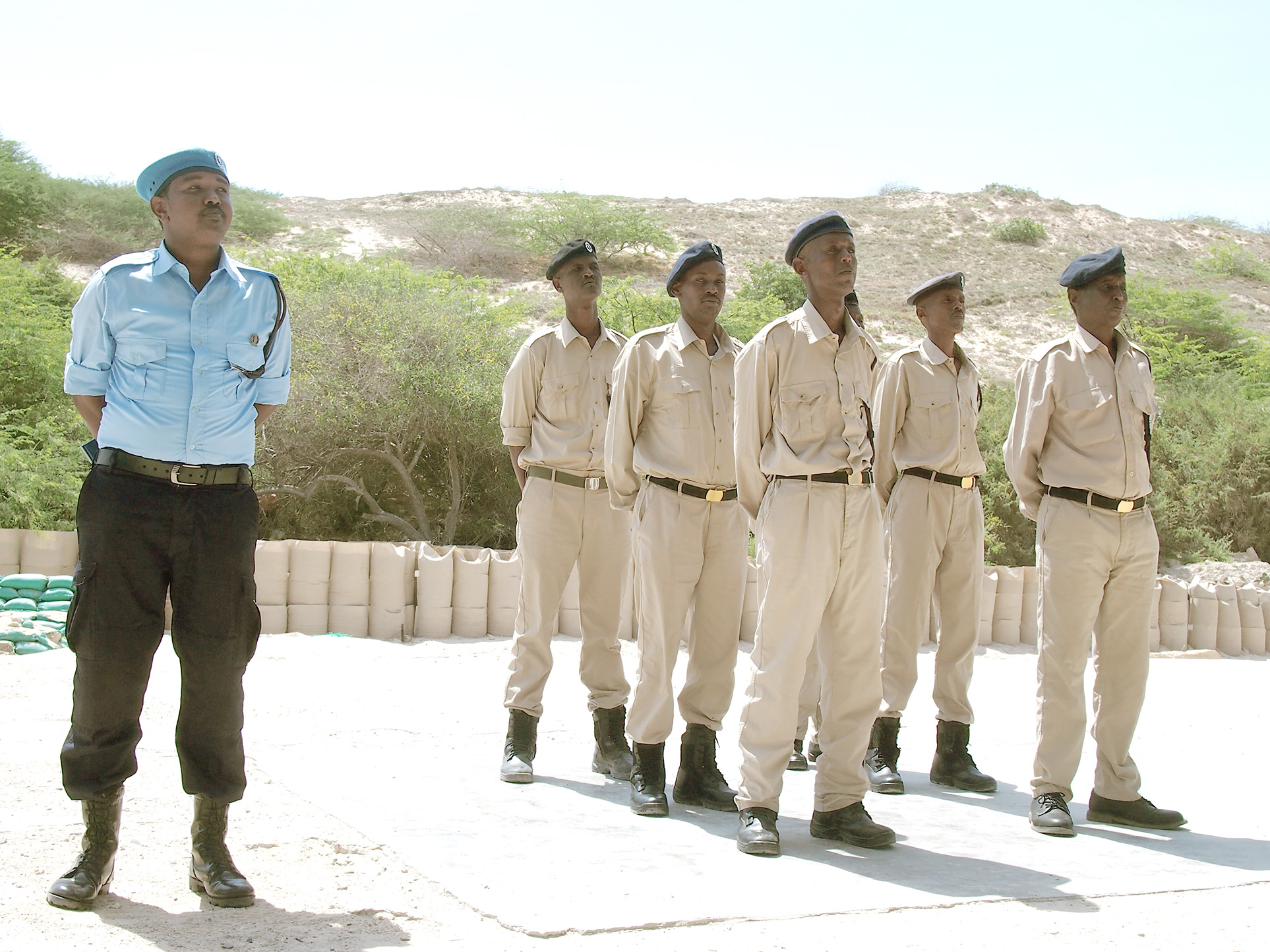 Somalia's geographical proximity to Yemen in conjunction with the lack of maritime domain awareness and properly equipped maritime security forces have led to an increase in the illicit activities taking place in the area. Illicit trafficking activities in Yemen pose a significant problem, involving not only firearms and explosive materials but also weapons of mass destruction (WMD) components and precursors. Proceeds from smuggling of Somali charcoal and sugar by sea are seen to fuel terrorism. Meanwhile, the inability of both states to successfully patrol the area and supress the crimes committed is consistently seen as one of the underlying causes of instability. 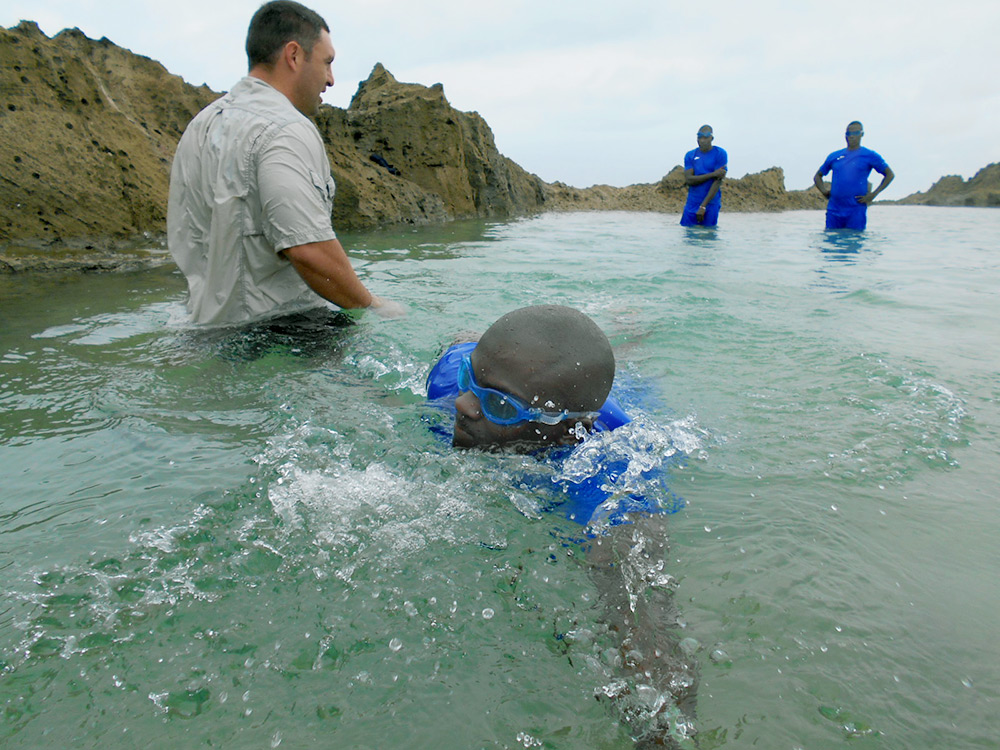 The Gulf of Aden and Red Sea sub-programme of UNODC's Global Maritime Crime Programme (GMCP GARS) assists Somalia and Yemen in addressing maritime crime. Under the programme, UNODC delivers support to the Maritime Law Enforcement (MLE) authorities and is one of very few programmes that are actively engaged with Yemeni and Somali Law Enforcement on the waterfront. In Mogadishu, mentors work with the Somali Police Force's Maritime Police Unit (MPU), in Bosasso, Puntland, with Port Police (BPP), in Berbera, Somaliland, with the Somaliland Coast Guard (SLCG), in Galmudug with the Galmudug Maritime Police Unit, and in Hobyo with the Coast Guard (GMPU/CG). In Yemen, HoA GMCP supports rebuilding the Yemen Coastguard (YCG). National teams consisting of national programme officers, interpreters, and drivers further support the mentors in each of the regions.

In addition, the programme supports Somali custodial authorities to ensure that detention of maritime crime suspects is in accordance with the Nelson Mandela Rules, which set the international human rights framework on detention, and establishes sustainable prison management practices.