21 June 2021 – Shakhnoza Mirzayeva was always an active child: dancing, drawing, knitting – her mother encouraged her a lot. “I dreamed of becoming a doctor,” says Shakhnoza. “However, at the age of 10, I had a serious accident and had part of my leg amputated. Somebody told me I would not be able to pass the medical examination to become a doctor. Now I know it is not true, but back then I gave up on my dream.” Shakhnoza’s rehabilitation took one year. “As soon as I got used to my prosthetic leg, I continued my active lifestyle. I learned to ride a bike again and played with the kids in my neighbourhood.”

Stand up and start training

Shakhnoza remembers her physical education teacher with gratitude: “I felt odd being back at school. During my first gym class, I just sat in the corner trying not to be noticed, but the teacher came and said to me: ‘Why are you sitting down? Start training!’ as if she did not even notice the change in me.”

Thanks to the teacher’s support and motivation, Shakhnoza discovered her aptitude for sports. First basketball, later rifle shooting.

“For three years I practiced shooting at least ninety minutes every day. Since I had to stand, it involved a lot of pressure on my legs. It was hard”, she explains. “When someone approached me about canoeing, I tried it and started practicing”. 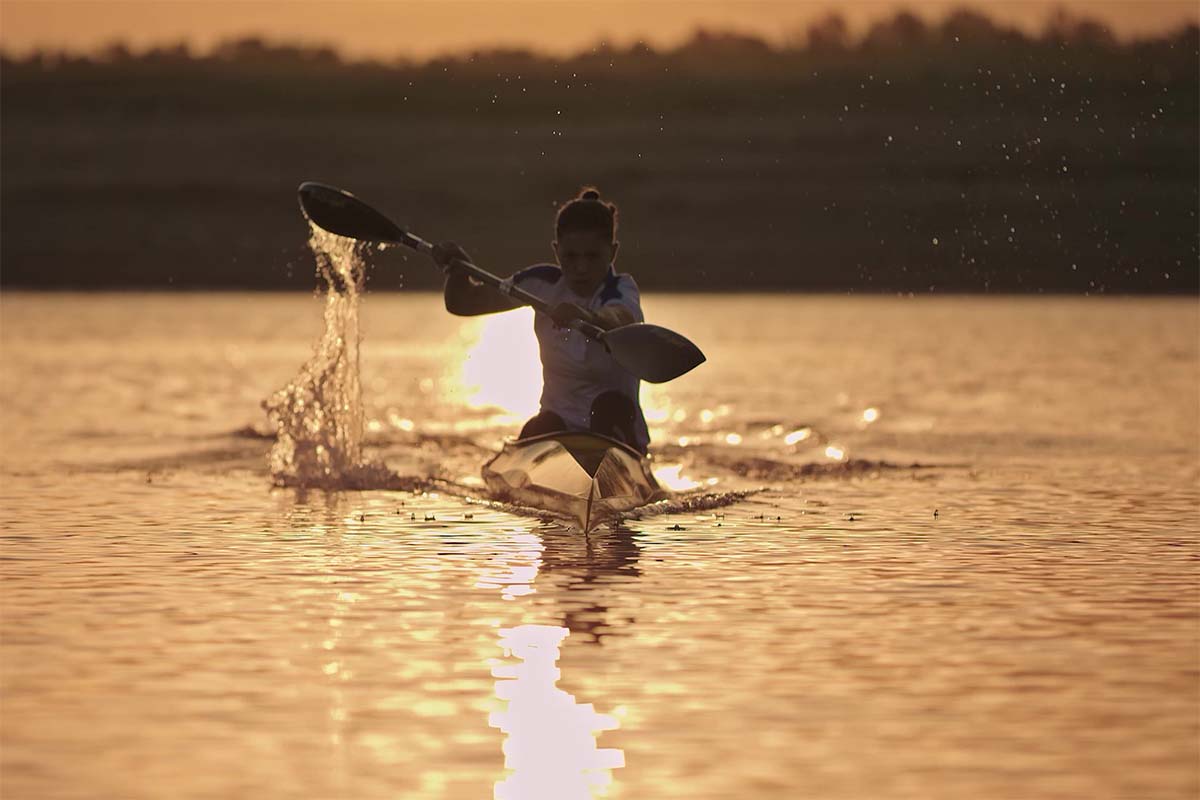 “My first big moment was in 2016 at the Asian Open Canoeing Championship. There was only one other competitor. I lost, but with a very small time-difference. This experience inspired me to really focus on my practice. I travelled from one training camp to another. I spent most of my time on training”.

“In 2017, I went to the Czech Republic for my first World Championship. Without a trainer, in a different country, at a big international sport event, I felt anxious, but I ended up among the finalists and ultimately won second place in the final race. It was a good achievement and I realized my potential.”

In 2019 Shakhnoza won the gold medal at the Canoe Sprint World Championship in Hungary. “It was a great feeling. My competitors were more experienced, most of them were medallists at the Paralympic Games. Nobody knew me, but I won the first place,” she recalls.

Sports during the pandemic

Shakhnoza was preparing for the 2020 Olympic games in Tokyo when the COVID-19 pandemic struck.  The games were postponed.

“This was frustrating and psychologically difficult. I had been training hard for the games and the lockdown situation left all the preparations hanging in the air. For a while, I couldn’t train outside in the water as I used to. I could only talk to my trainer on the phone or via video chat.”

Still, giving up was not an option for Shakhnoza. “My mother is my biggest source of inspiration. She is strict at times, but she is always there for me. She has taught me to stand up every time I fall and keep going.”

The Olympic Games are now scheduled to take place in September. Shakhnoza is dedicating all her efforts towards her event. 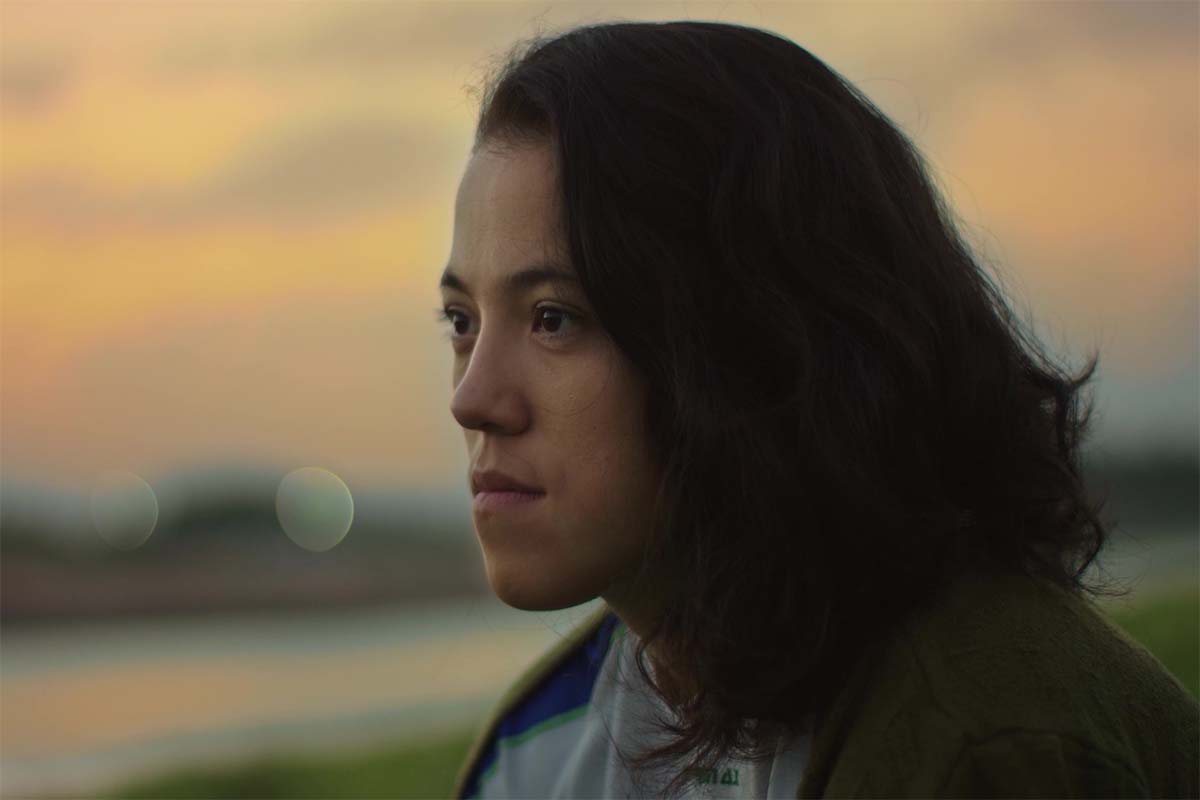 “Sport is my life! I even decided to get my bachelor’s degree in sports. I am still not sure what I will do in the future after my athletic career ends. With a degree, I will be able to give back by inspiring the next generation, passing on what I know, as a mentor.”

Shakhnoza occasionally visits schools and sport centres to talk to young people, share her life story and motivate them to do sports. UNODC invited her to participate in a public awareness raising campaign in Uzbekistan to promote civic values and the benefits of sport in respect, fair play and making the right choices in life.

Under the UNODC Youth Crime Prevention through Sport initiative and the Line Up Live Up life skills training programme, the ‘I Choose Sport’ campaign developed a series of motivational videos, documenting several human stories that highlight the role of sport in building youth resilience to drugs, crime and violence.

“This is a wonderful initiative for every young person, especially those like me searching for meaning. Sport is a treasure chest with many gifts to offer. It makes you strong, forms your character. I found my life’s meaning through sport and I am happy about it,” says Shakhnoza.

Featuring national sports champions, like Shakhnoza, as positive role models, the videos have been broadcast on national TV, shown in Tashkent’s subway and are currently being used as motivational teaching tools for two million students in Uzbekistan’s secondary schools. With Shakhnoza’s involvement, the campaign especially encourages girls to engage in sport and believe in their own abilities.

“I used to think over and over what my life would turn out to be if I didn’t have my accident. Now, I can say with confidence that I do not regret that day a single bit. Maybe I didn’t become a doctor as I dreamed, but I found a different purpose. What happened made me who I am. I am not sure I would have found my way otherwise. Sports gave me a second chance and maybe even a better one in my life. Today I am honoured to be a World Champion. I feel that I have found my purpose and I never look back, only forward”. 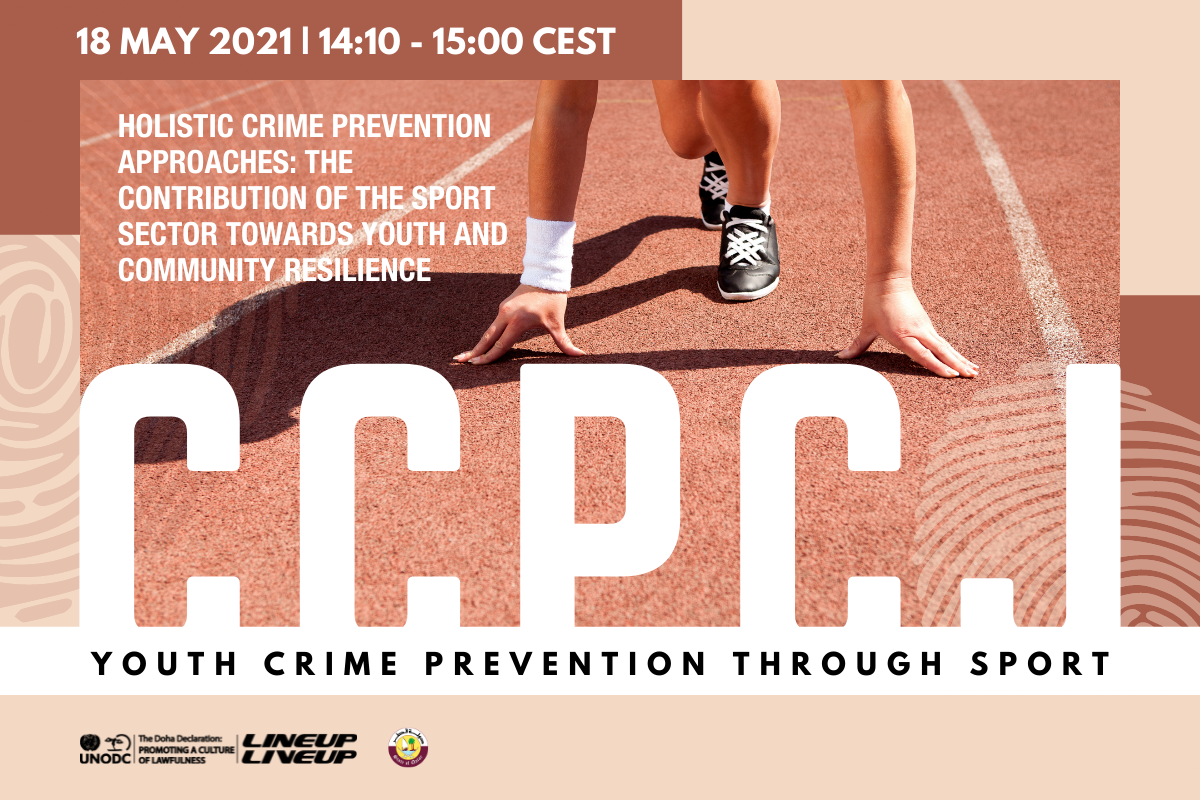 Empowering youth champions of life: Partnering with the sport sector to build youth and community resilience to violence and crime