Strengthening Judicial Integrity through Inclusiveness and Diversity: A Canadian Perspective

Lynne Leitch is a Justice of the Ontario Superior Court of Justice in Canada and the Regional Vice President of the Commonwealth Magistrates' and Judges' Association for the Atlantic and Mediterranean Region acting as the Chair of the Association's Gender Section. She is also a member of the Global Judicial Integrity Network’s Advisory Board. All opinions expressed in this piece are solely those of the author as an external expert and do not necessarily reflect the official position of UNODC.

Secondly, an inclusive and diverse judiciary strengthens the judicial system. The former Chief Justice of Canada has spoken about the practical importance of diversity and inclusivity. As a law student she “never dreamed” that she would be called upon to decide “whether a religious Muslim woman may be permitted to wear a Niqab while testifying, or whether same sex couples should be allowed to marry, or whether children can refuse life-saving medical treatment on religious grounds.” [1] As she stated, the values, perspectives, and experiences of people appearing in courts are increasingly different from those judging them, which can “impact on the ability of judges to appreciate their circumstances, assess their credibility, and craft appropriate remedies.” [2] The Ethical Principles for Judges of the Canadian Judicial Council explain that judicial diversity helps all judges to meet the obligation to be aware of and understand the differences arising from disability, gender, sexual orientation, religious conviction, race, ethnic background, and culture.

In 2015, one of the election pledges of the new Canadian Government was to implement a “government-wide, open and merit-based appointments process” that “will ensure gender parity and that more Indigenous Peoples and minority groups are reflected in positions of leadership.” [3] In relation to the judiciary the Government stated that “Canadians’ confidence in our judiciary will be reinforced by a transparent and accountable selection process that identifies outstanding judicial candidates who reflect Canada’s diversity and a gender balance”. [4]

Although Canada’s 17 independent judicial advisory committees continue to have sole responsibility for evaluating applicants against published assessment criteria, the Government implemented significant reforms to the federal judicial appointment process. The reforms prioritized the addition of highly qualified, diverse candidates to the judiciary by expanding and diversifying the judicial advisory committees, requiring committee members to take diversity training, and collecting nominee data to ensure that the eventual nominees were representative of Canada’s diversity.

The Government published guidelines for advisory committee members. These guidelines state that the primary qualifications for judicial appointment are professional competence and overall merit to be assessed in accordance with a published set of criteria for evaluating fitness for the bench. However, these guidelines also state that “[c]ommittees must strive to create a pool of candidates that is gender-balanced and reflective of the diversity of each jurisdiction, including Indigenous Peoples, persons with disabilities, and members of linguistic, ethnic and other minority communities, including those whose members’ gender identity or sexual orientation differs from that of the majority. In doing so, [c]ommittees should give due consideration to all legal experience, including that outside of mainstream legal practice.” [5] The Government will also collect and publish statistics and demographic information on judicial applicants and appointees based on voluntary disclosure by candidates. The guidelines envisage that publication of these statistics will increase transparency and allow Canadians to hold the Government to account for its commitment to enhance diversity on the bench.

Some argue that a focus on diversity risks compromising judicial excellence. But this stance reflects an outdated idea of merit. Rather, the ideal of judicial excellence must include not only professional achievement, but also social and personal traits and experiences. An excellent and meritorious judiciary should reflect the country we live in—it should be just as diverse and inclusive as Canada itself. 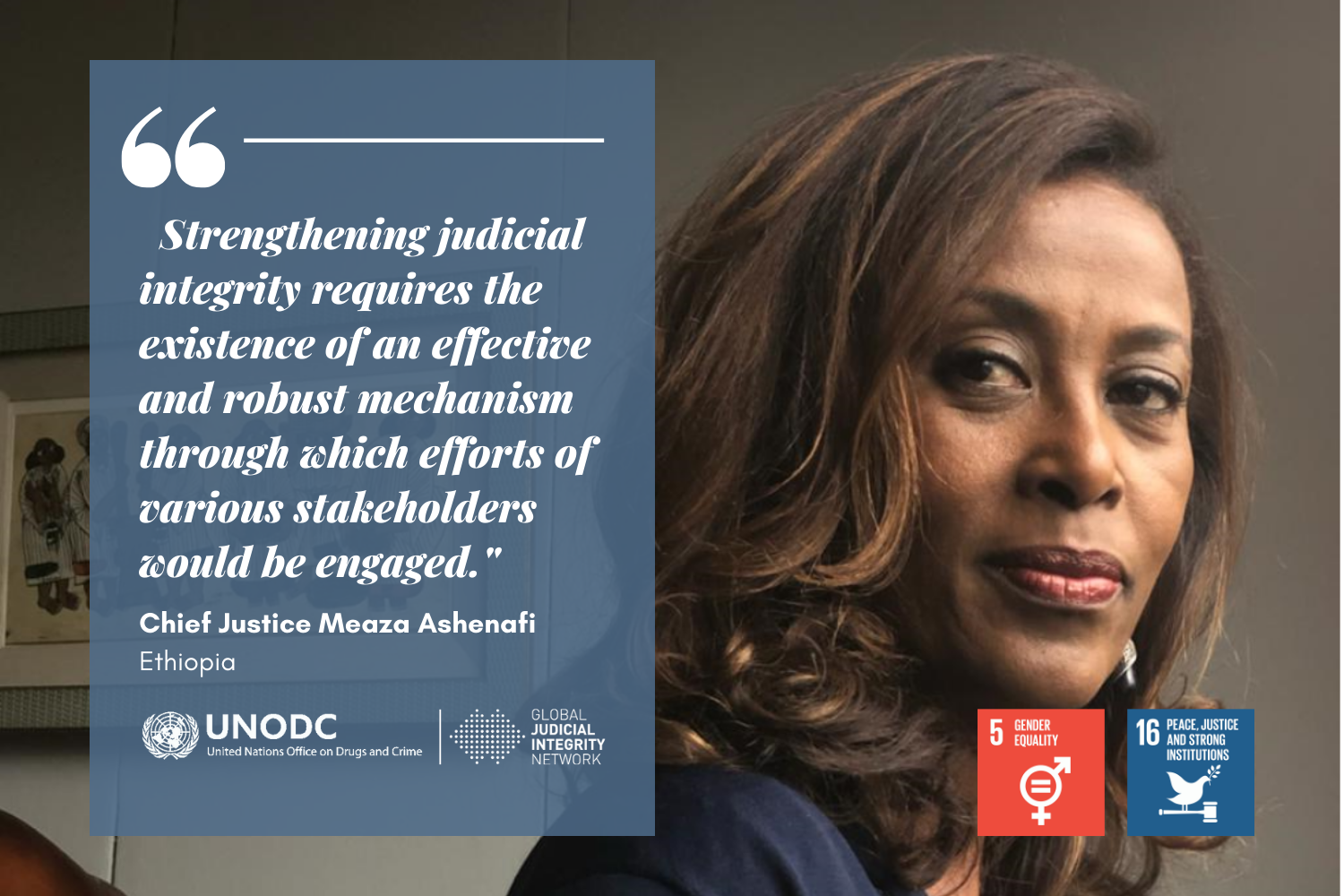 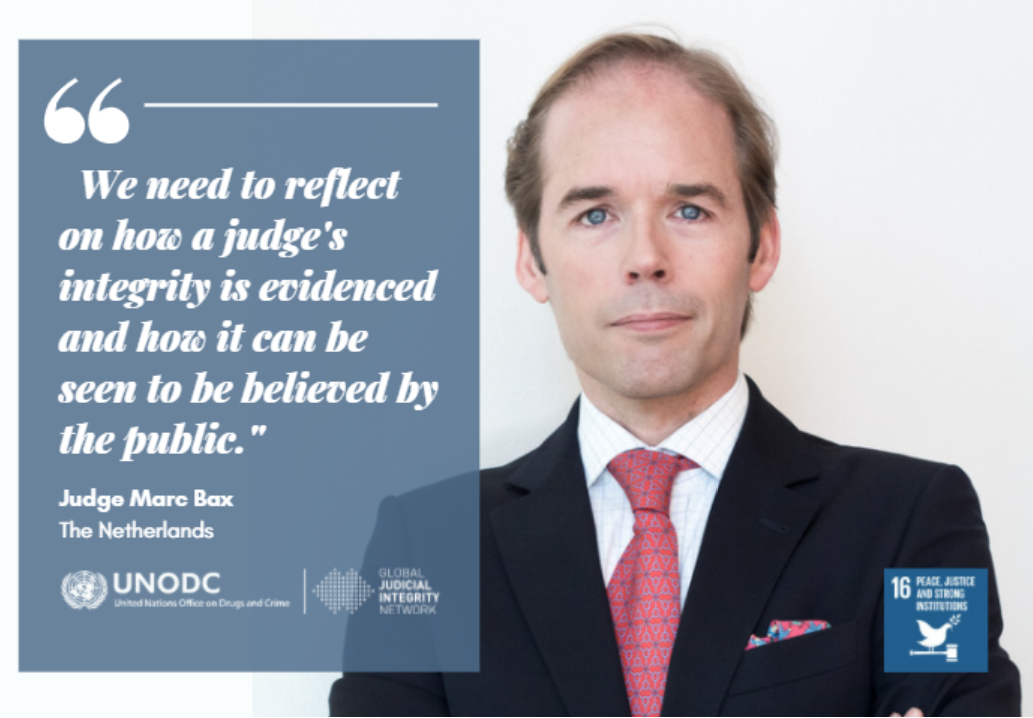 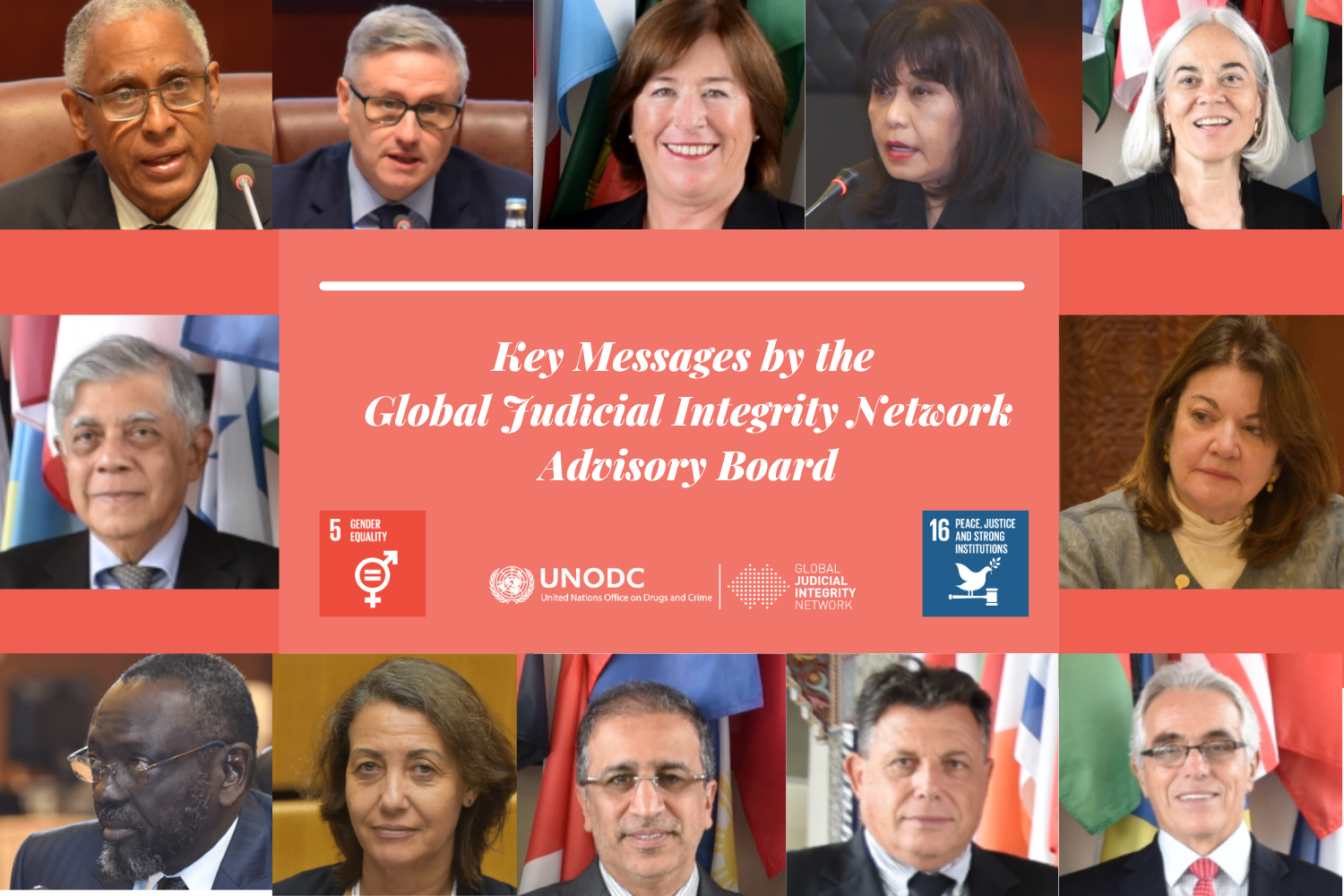