A Unique MUN Guide to Promote the Rule of Law

Since its launch shortly after the creation of the United Nations, the simulation exercise known as Model UN has been a big success, gradually spreading over the years as more educators incorporated it into their curriculum. Today, it is a popular event run by schools and universities all over the world, giving students an exciting taste of multilateral relations and various UN proceedings, while also learning about the Organization's mandates.

Model UN is an academic simulation of the United Nations, where students play the role of delegates from different countries and attempt to solve real world issues, using the policies and perspectives of their assigned country. For a few days, students are divided into groups to represent Member States, to be part of commissions, assemblies and councils, and to table resolutions which are then debated. All these endeavours have benefitted from available dedicated United Nations guides , helping organizers and participants run an efficient and productive MUN.

For the first time, simulations on issues such as corruption, human trafficking and cybercrime, and addressing their related Sustainable Development Goals, have become more easily accessible, with UNODC's launch of its own resource guide. The first of its kind within the United Nations family, the " Resource Guide for Organizing Model United Nations Conferences that Address Crime Prevention, Criminal Justice and Other Aspects of the Rule of Law"  is accessible online available for download. Designed and written by the Doha Declaration Global Programme's Education for Justice (E4J) initiative, this new guide was launched last week in New York with a demonstration of its uses by UNODC. 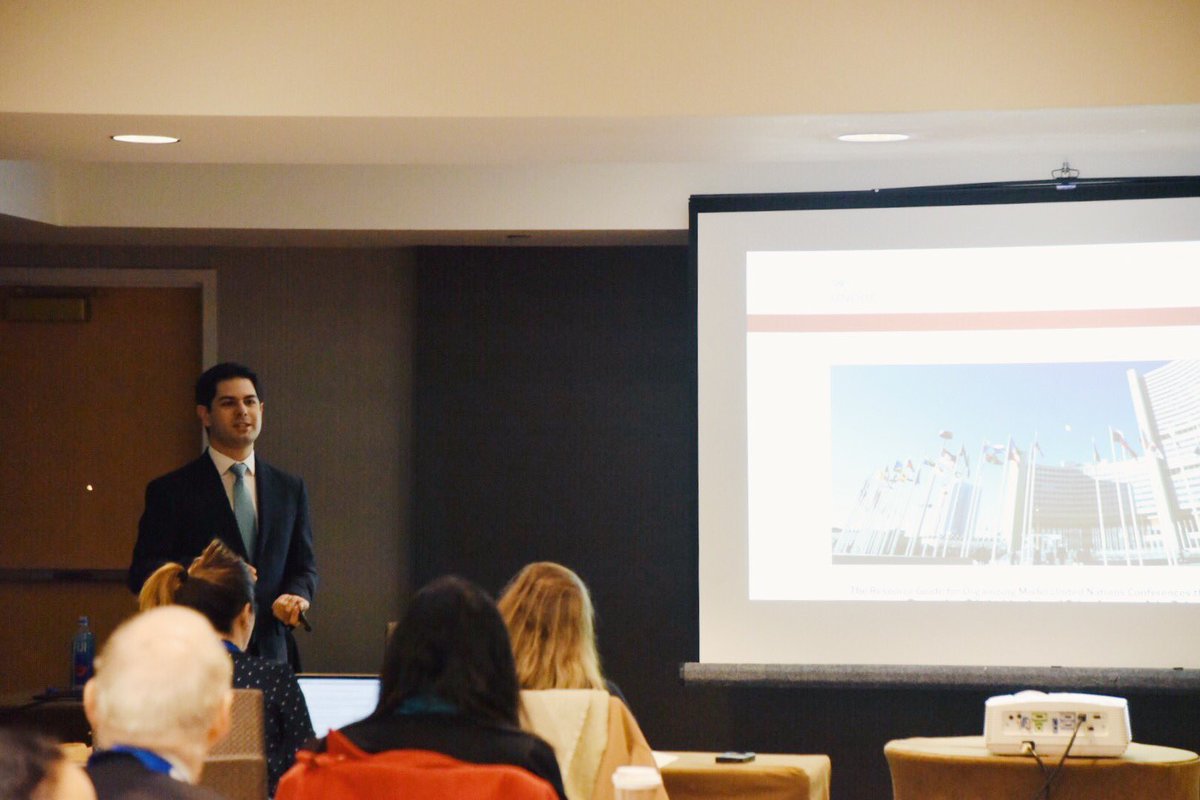 With useful resources on topics, Sustainable Development Goals and Vienna-based bodies, UNODC's Model UN Guide is an extensive how-to manual divided into seven sections relating to core crime topics. It covers corruption, organized crime, firearms, trafficking in persons and smuggling of migrants, cybercrime, terrorism and crime prevention and criminal justice. Educators, MUN organizers and students alike can also learn about the educational aspects of covering these topics within their simulations.

The launch of the Guide was held during the World Federations of United Nations Associations' own International Model UN, in New York. Speaking during the event, E4J's Gilberto Duarte stressed: "Through E4J, we have become the first United Nations entity to systematically support educators and Model UN organizers to address the UNODC crime mandates." 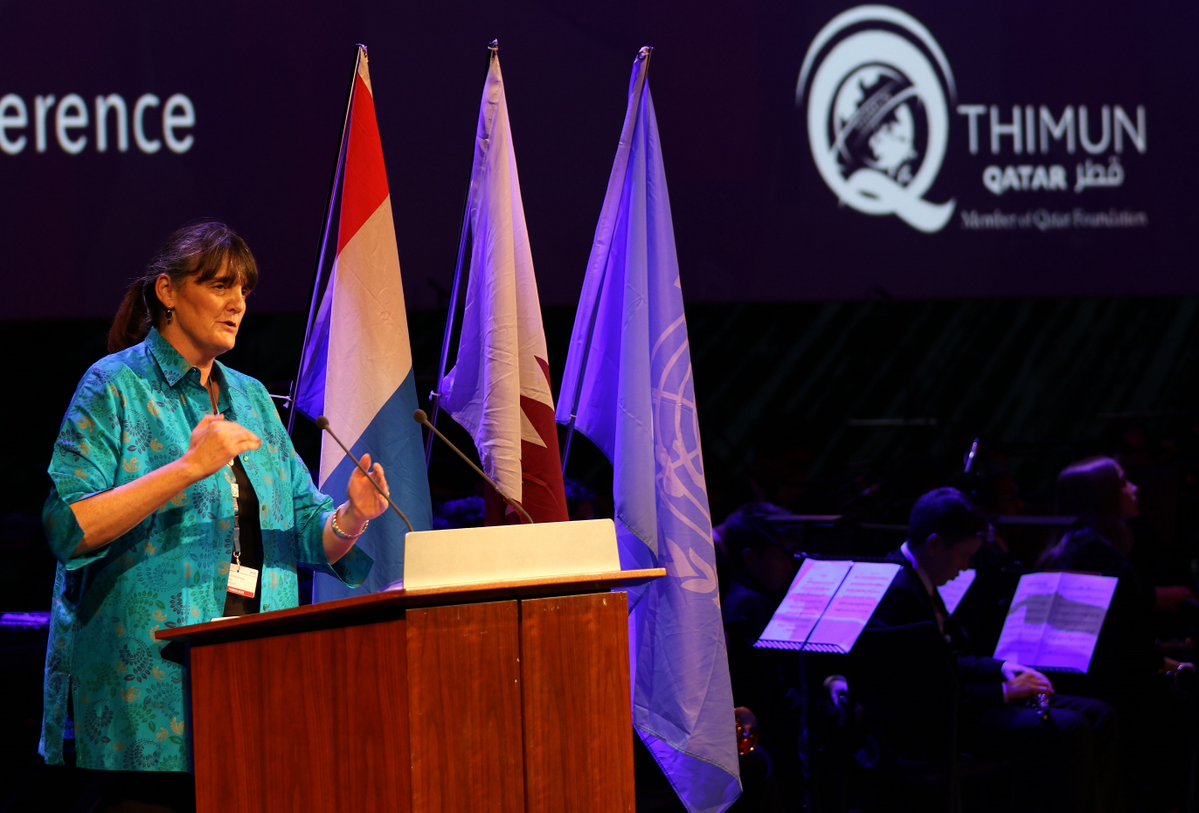 Young people's interest in UNODC's work became evident when a team from the E4J initiative took part in THIMUN's Model UN last month in Qatar. Addressing over 600 high school students during the event, officers from E4J presented their work and discussed facets of the global fight against crime. Interaction with students was lively given the topical and expansive subjects covered, such as cybercrime and terrorism, corruption and financial crimes in sports, illicit and financial flows, human trafficking, organized crime and gender, and women, disarmament, non-proliferation and arms control.

The novel and positive experience for both Model UN participants and UNODC's representatives confirms the necessity of deepening the younger generation's knowledge of these issues, and of the intergovernmental bodies whose mission it is to address them. With this Guide, organizers can think of new, interesting topics for Model UN simulations on the rule of law, allowing them to choose the most appropriate body to deal with them, and encouraging them to think about how to achieve their goals.

While the manual provides a simplified version of how various bodies work, students will undoubtedly gain much insight and understanding into UNODC's mission to fight complex crime issues, and promoting a culture of lawfulness.