UNODC, the EU and Belgium shine the light on human trafficking and the role of technology 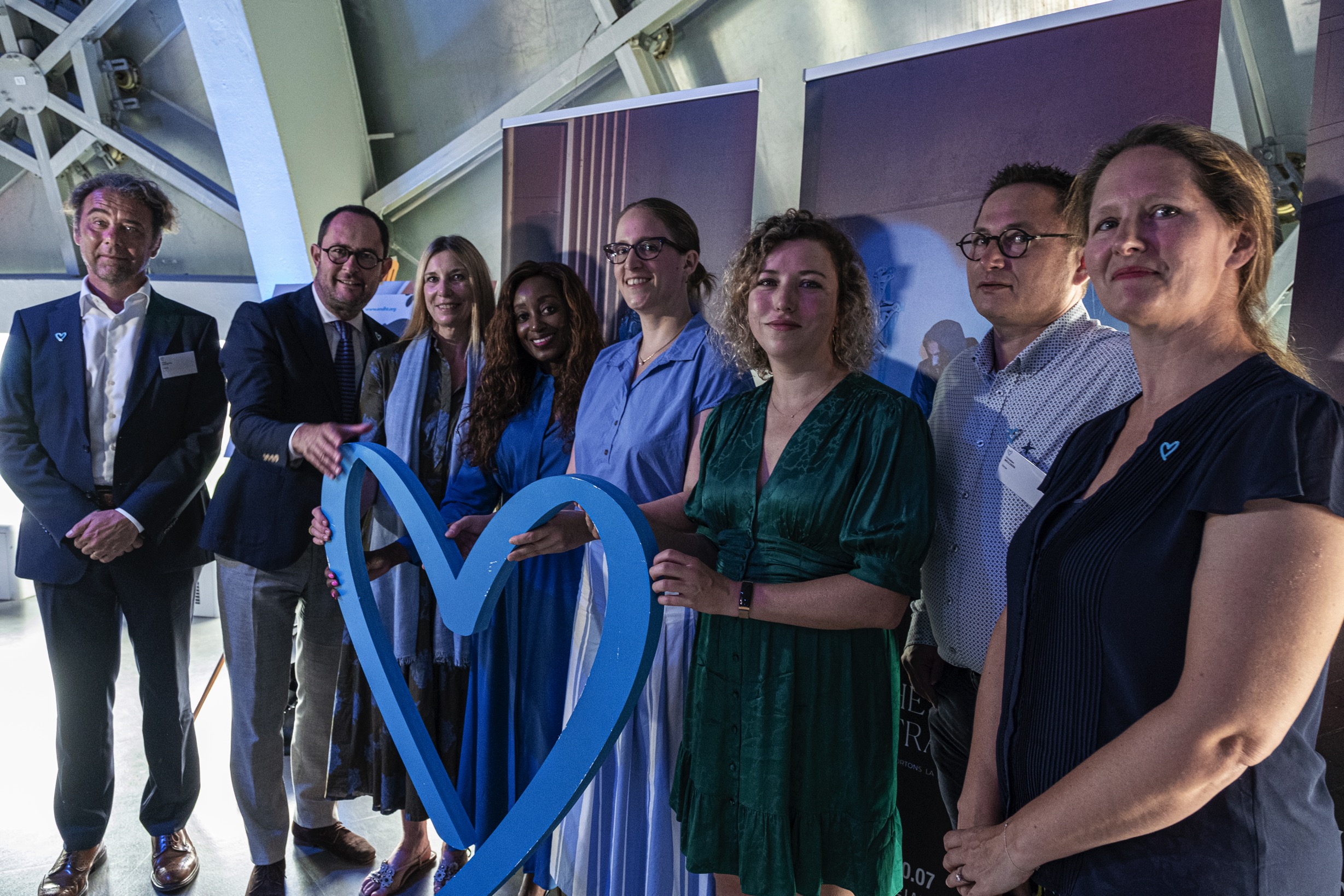 The World Day Against Trafficking in Persons took place on 30 July around the world. Under UNODC’s theme “Use and Abuse of Technology” and supported by Belgium’s new campaign for the Blue Heart “Shine the Light on Human Trafficking”, UNODC partners from Belgium and the European Union held awareness-raising events and activities in cities across the country.

The official launch of the campaign took place at the famous Atomium on 25 July. Gathering more than 100 participants from Belgium and the EU including federal and regional government officials, magistrates, specialized law enforcement, and civil society partners, the event was hosted by the Ministry of Justice. Minister Vincent van Quickenborne, State Secretaries for Migration and for Equal Opportunities, Nicole de Moor and Sarah Schlitz, UNODC Brussels Representative Yatta Dakowah, EU Anti-Trafficking Coordinator Diane Schmitt, and PAG-ASA Director Sarah de Hovre spoke on the fight to end human trafficking and the Blue Heart Campaign.

During his address, Minister van Quickenborne unveiled a new central contact point: www.stophumantrafficking.be. The website can be used both by victims as well as the larger public who may be in contact with a suspected victim. “Too many victims do not find assistance, often because they don’t dare to go to the police or are not aware of these centres,” said the Minister.

Ahead of the World Day, UNODC and the EU called for more use of technology to combat human trafficking and stronger partnerships. Ms. Diane Schmitt, EU Anti-Trafficking Coordinator, underlined “new threats in the online space and the solutions offered by technology do not stop at the border and this is why our common endeavour to combat trafficking is more important than ever.”    UNODC Representative, Ms. Yatta Dakowah noted that “We have the partnerships, we have the necessary technology and innovation to bring this shameful crime to an end and ensure security and justice for all.” 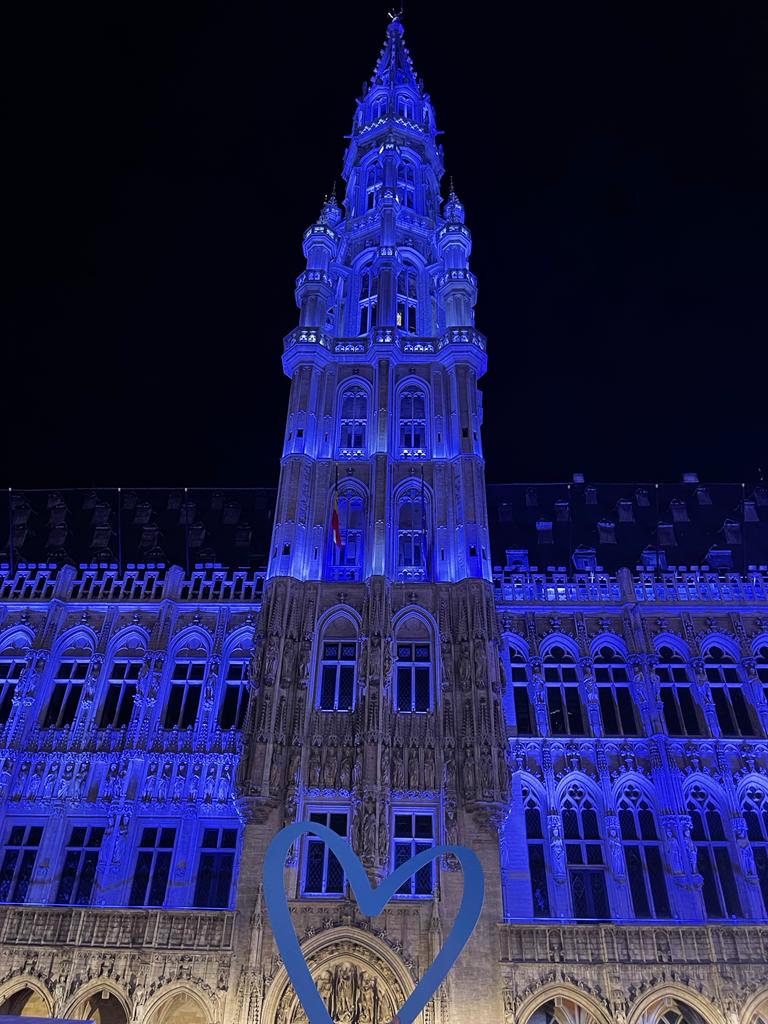 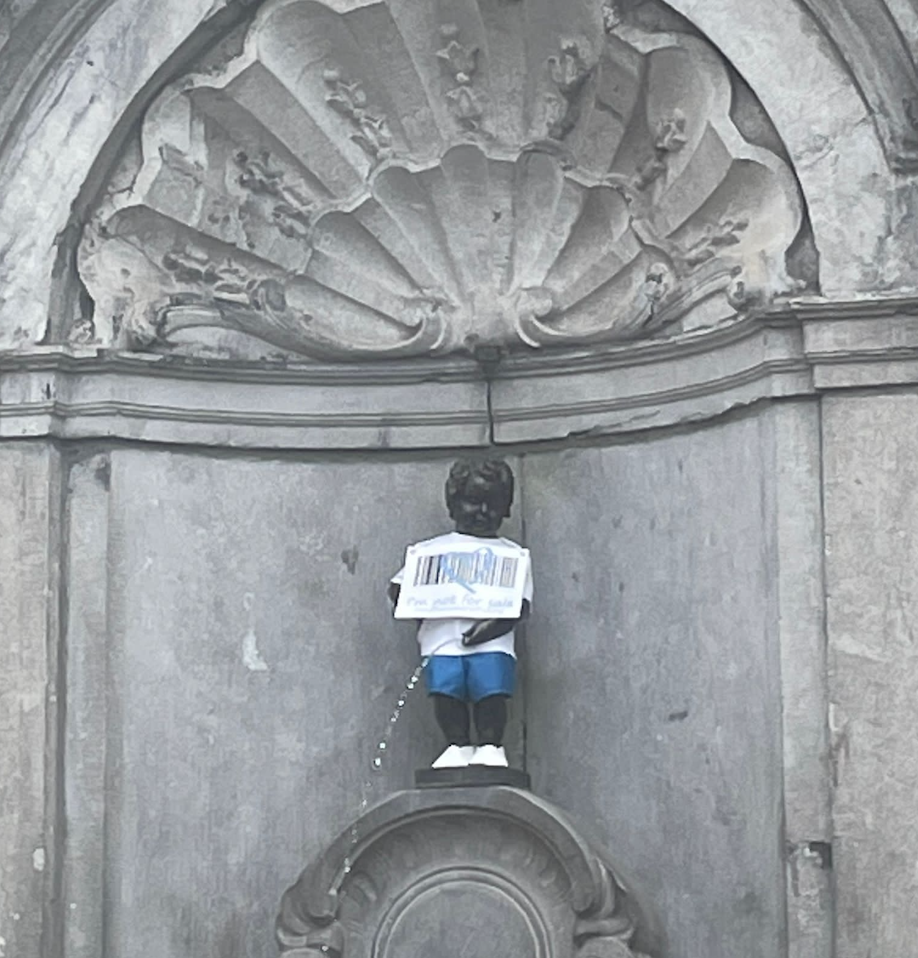 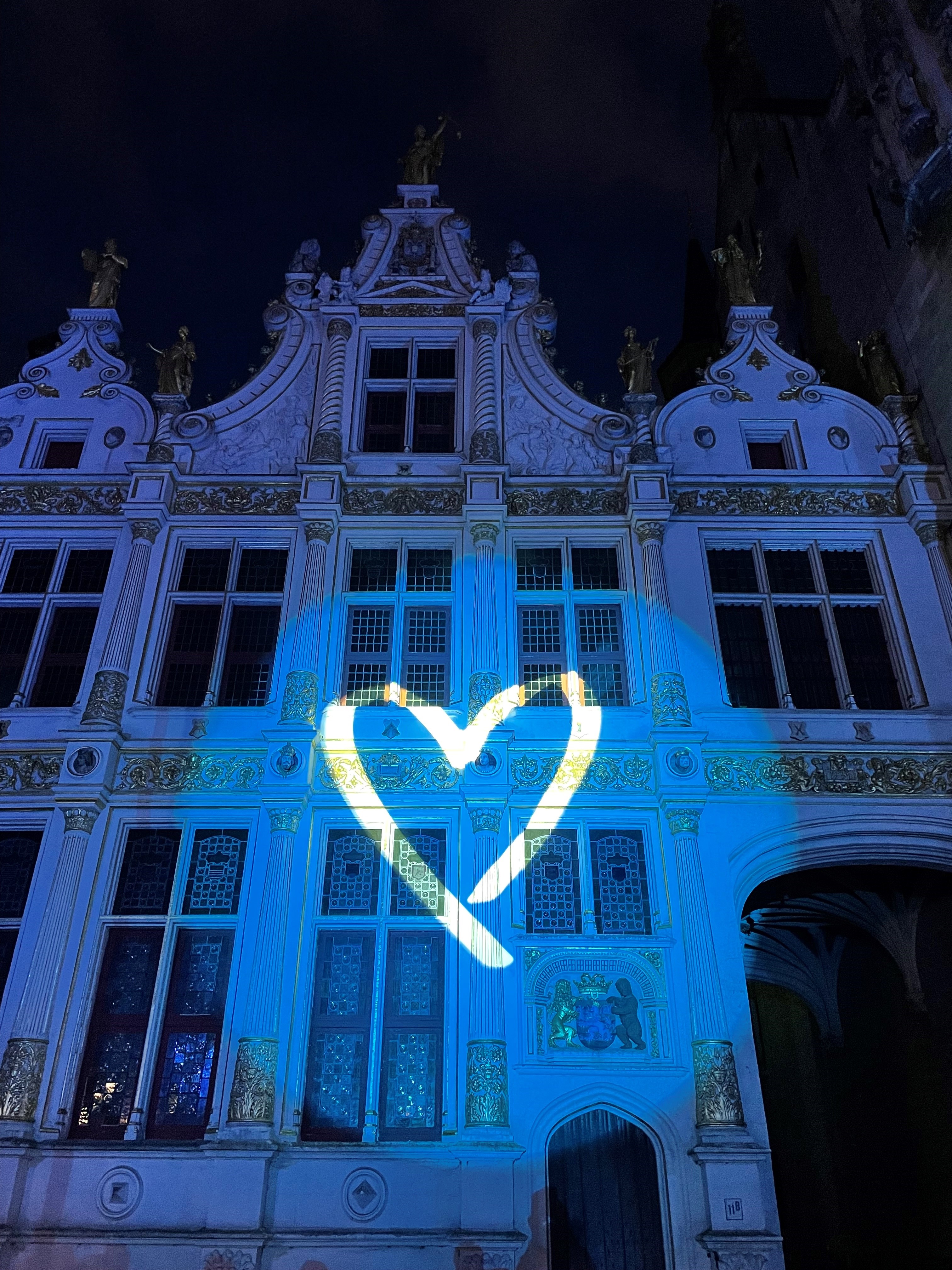 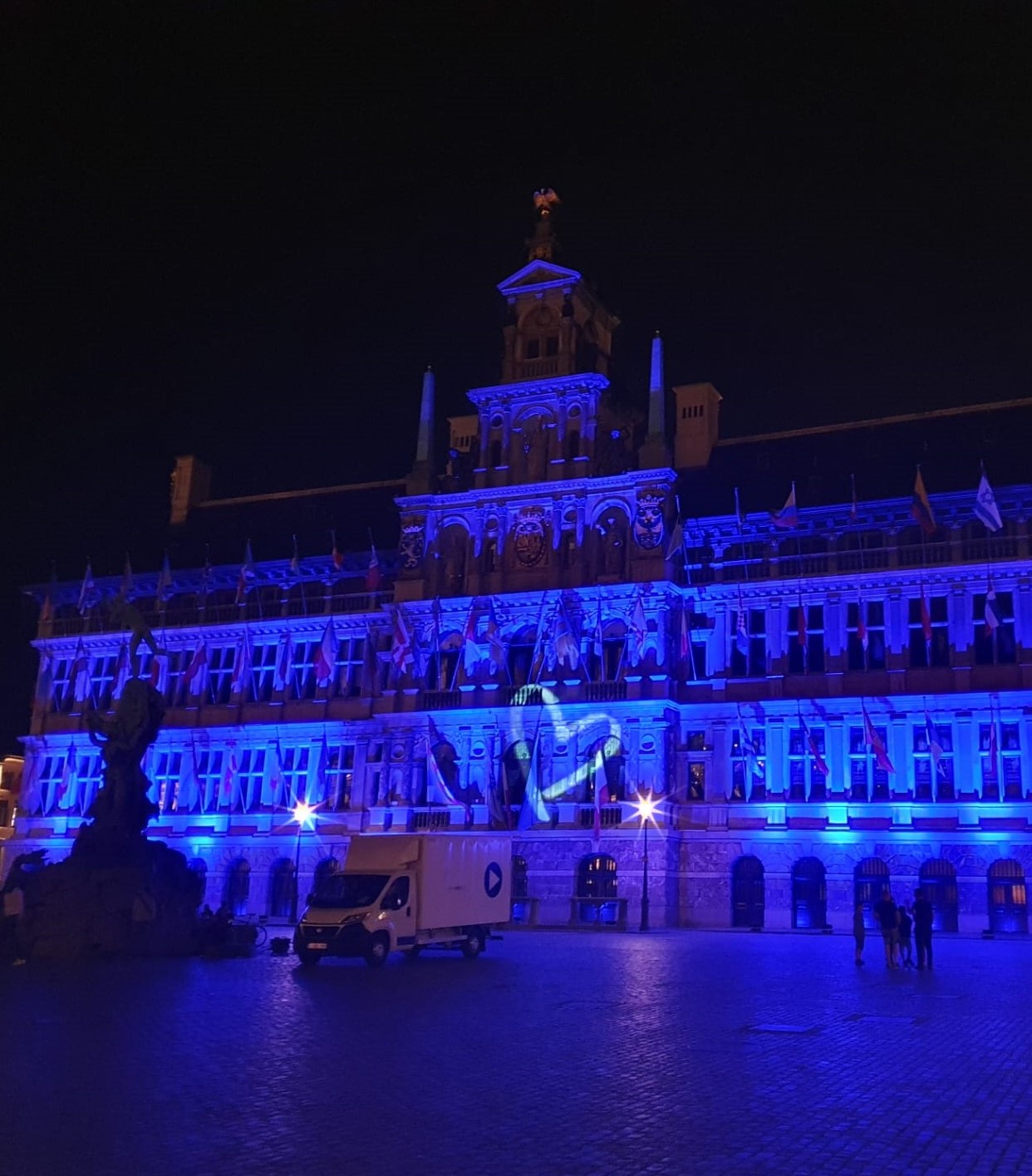 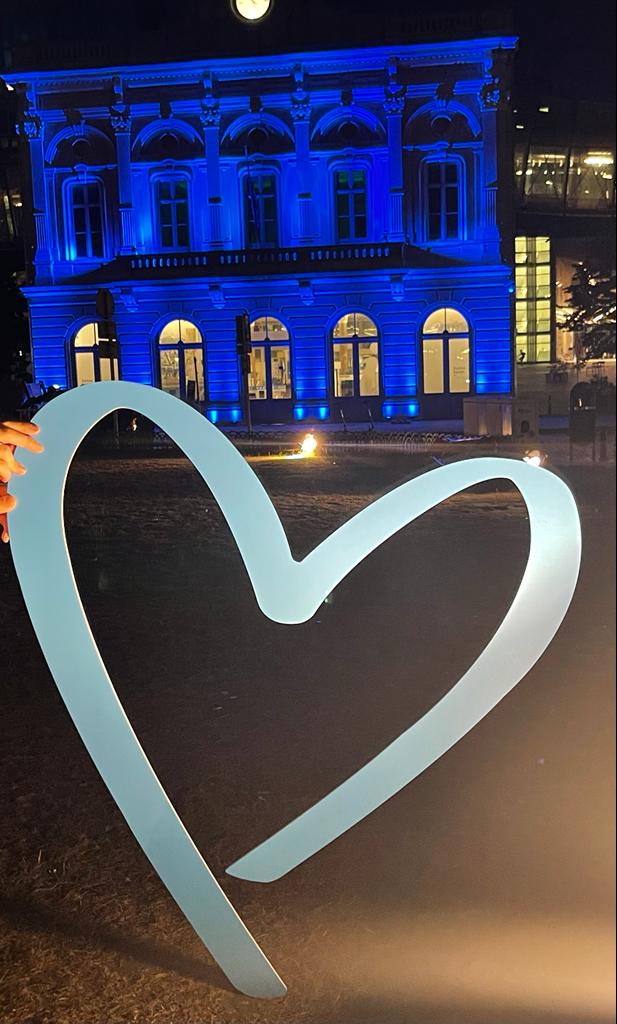 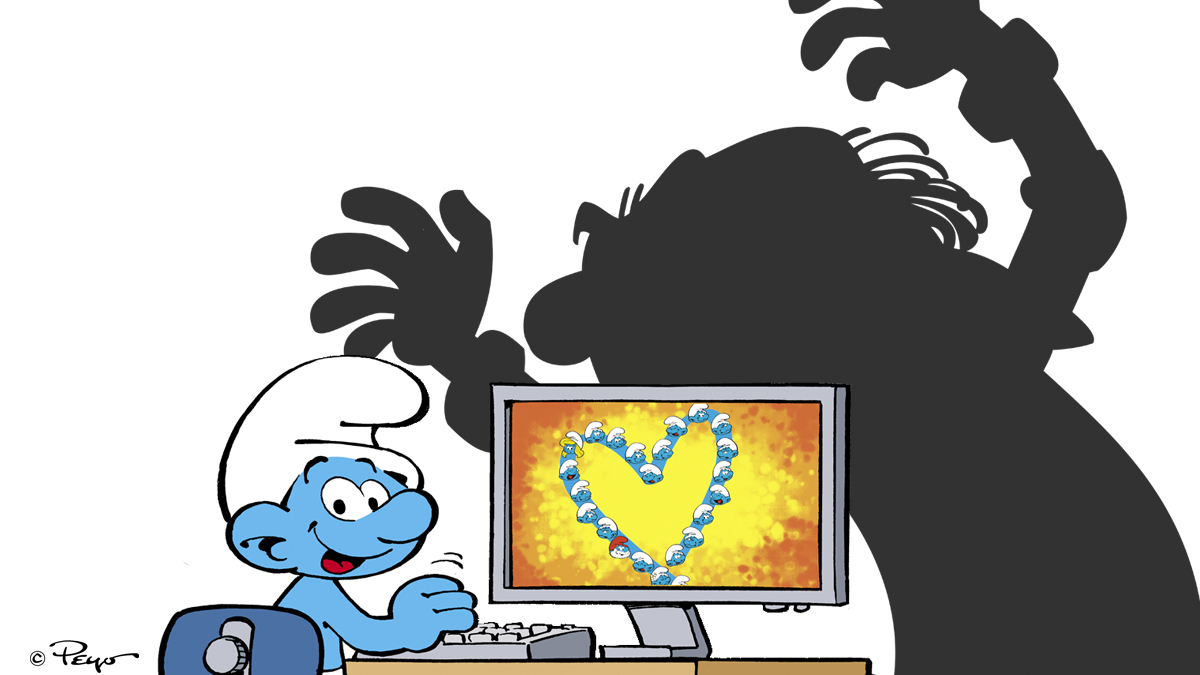 On 30 July, a new record of 40 Belgian cities participated in the Blue Heart “Shine the Light” awareness-raising activities. Iconic buildings and monuments in 20 cities and towns, including Brussels, Antwerp, Bruges, Kortrijk, and Tournai, turned blue, delivering a unified message of solidarity. PAG-ASA and Sürya information stands were present in Brussels, Liege, Leuven, and Nivelles to raise awareness on human trafficking and engage with the public. Additionally, Manneken-Pis, famed statue in Brussels, dressed up in his Blue Heart Campaign outfit to mark the occasion and for the second consecutive year, the European Parliament sent a strong message of political support to the cause by lighting the façade of Station Europe in blue.

In Kortrijk, a gathering was hosted by the city and the Ministry of Justice for Belgian partners, with remarks by Minister Van Quickenborne, UNODC, Federal Magistrate Ann Lukowiak, and Payoke. This was also the opportunity to light up Kortrijk’s City Hall in blue to mark its support.  UNODC Representative, Ms. Yatta Dakowah, took the occasion to “congratulate the Government of Belgium on the significant launch of the contact point for victims of trafficking. This is an essential step to preventing human trafficking, protecting and supporting the vulnerable and for gathering evidence to be able to prosecute potential traffickers.  Together with the Shine the Light awareness raising campaign, which spotlights the issue and calls for action, Belgium is providing hope for the millions of victims.”

UNODC is also grateful for the partnership of the Smurfs, who again supported World Day against Trafficking in Persons with a tailored-made illustration for this year’s theme.

Belgium officially adopted the Blue Heart Campaign in 2019 and has seen a growing engagement of federal, regional and local partners each year. In a week when an unprecedented number of suspected victims of trafficking were identified at a single building site in the Port of Antwerp, awareness-raising and wide engagement through initiatives such as the Belgian Central Contact Point, Blue Heart Campaign and World Day have shown their continued relevance.