24 December 2020 – Adopted in 2006, the Bangalore Principles of Judicial Conduct offer international standards for the ethical behaviour of judges, providing judiciaries worldwide with a set of agreed-upon core principles which help guide their work. Indeed, these six principles – independence, impartiality, integrity, propriety, equality, and competence and diligence – are considered central in efforts to build judiciaries which are free of corruption and which ultimately act for all members of society.

With a fair, unhindered judiciary one of the cornerstones of the rule of law, a United Nations workshop was recently held in Mali’s capital Bamako on the application of the Bangalore Principles. Illustrative of the centrality of a well-functioning justice system for peace and development, the workshop was a joint effort between UNODC and the UN Multidimensional Integrated Stabilization Mission in Mali (MINUSMA), and brought together some 42 members of the country’s judiciary, with participants representing the entire Malian justice system, including the judiciary, the public prosecutor’s office, the Order of Judicial Officers, the Bar Association and the Ministry of Justice and Human Rights.

Given the wide scope of elements which can have an impact on judicial integrity, the workshop also offered those in attendance a space to discuss the specific application of the Bangalore Principles, by providing a better understand of aspects such as the role of social media and how gender can fit into their judicial practices. These two topics, developed as part of a series of guidelines by UNODC’s Global Judicial Integrity Network, are considered vitally relevant in the twenty-first century, with considerations around the use of social media by judges and the inherent gender biases too often seen in judicial decisions now at the fore.

While the workshop itself offered a forum for discussion and a meeting place of ideas, it was the resultant renewed commitment towards a corruption-free judiciary that was the ultimate takeaway.

The recommendations from the workshop certainly spoke to this, with those in attendance underlining the importance of respecting the Bangalore Principles and agreeing on a series of tangible steps forward to enact this. Principle of these were: 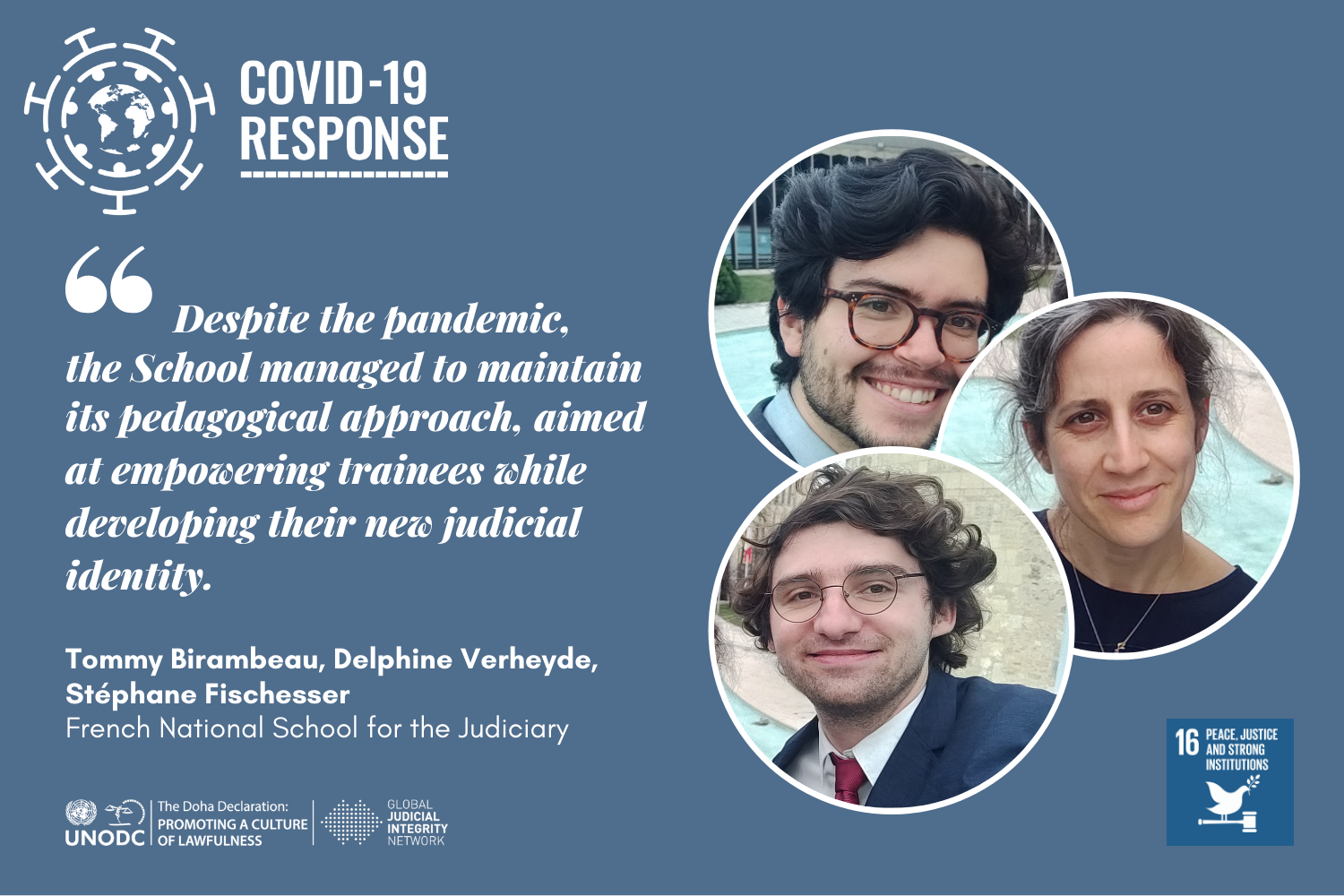 Judicial Training in Times of COVID-19 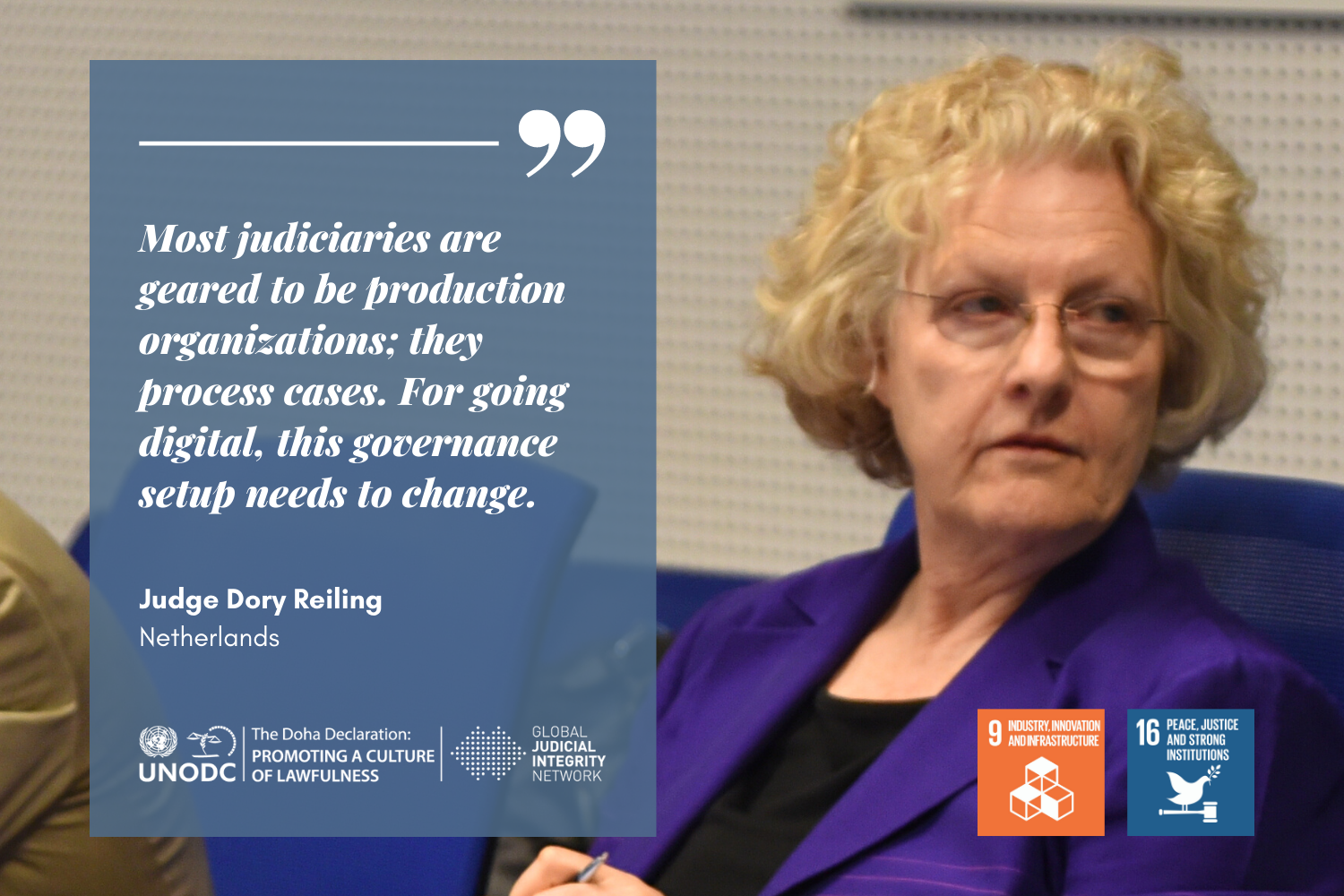 IT and AI: New Challenges for Judiciaries 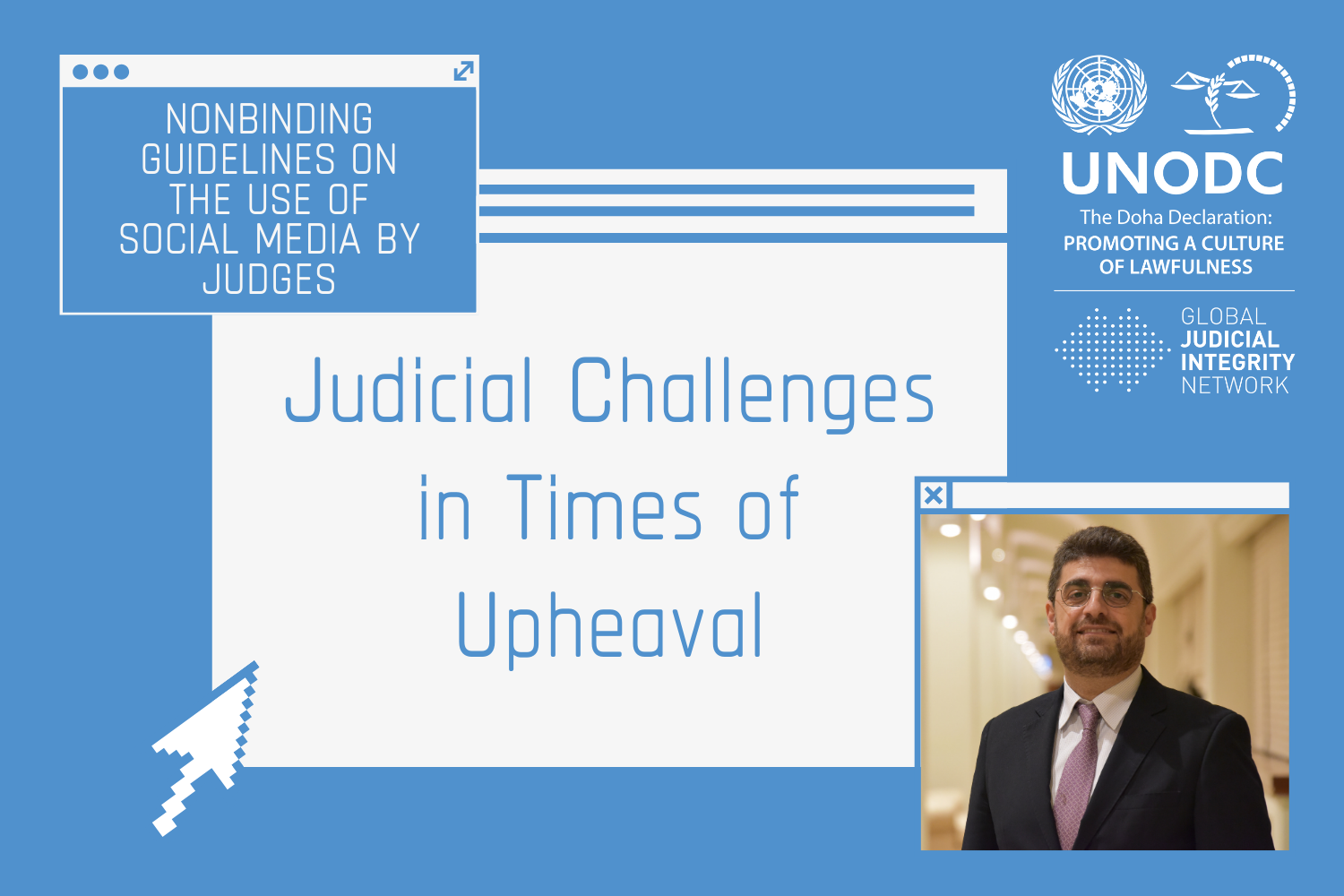 Judicial challenges in times of upheaval