Terrorism continues to pose a major threat to the peace and security of West and Central Africa, especially in the Sahel region, which is a key concern and priority for the international community. Several terrorist groups operate in the region, which dramatically intensifies the insecurity in this region.

In addition to the devastating human cost of terrorism, terrorist acts aim to destabilize governments and undermine economic and social development. They often defy national borders and their motivations, financing, methods of attack and choice of target are constantly changing. Terrorists are adept at exploiting countries with weak counter-terrorism capabilities, even countries which do not currently encounter terrorism threats.

Terrorism is a fundamental challenge to the international community, which also threatens human security and can have a devastating effect on development and sustainable peace. 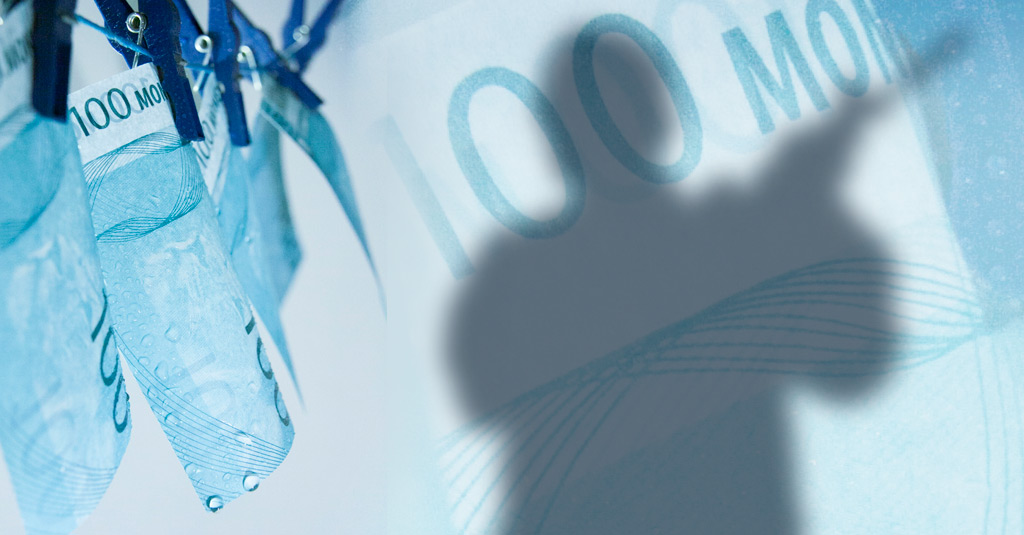 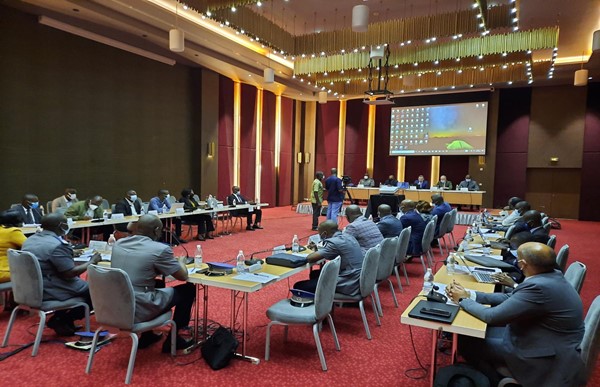 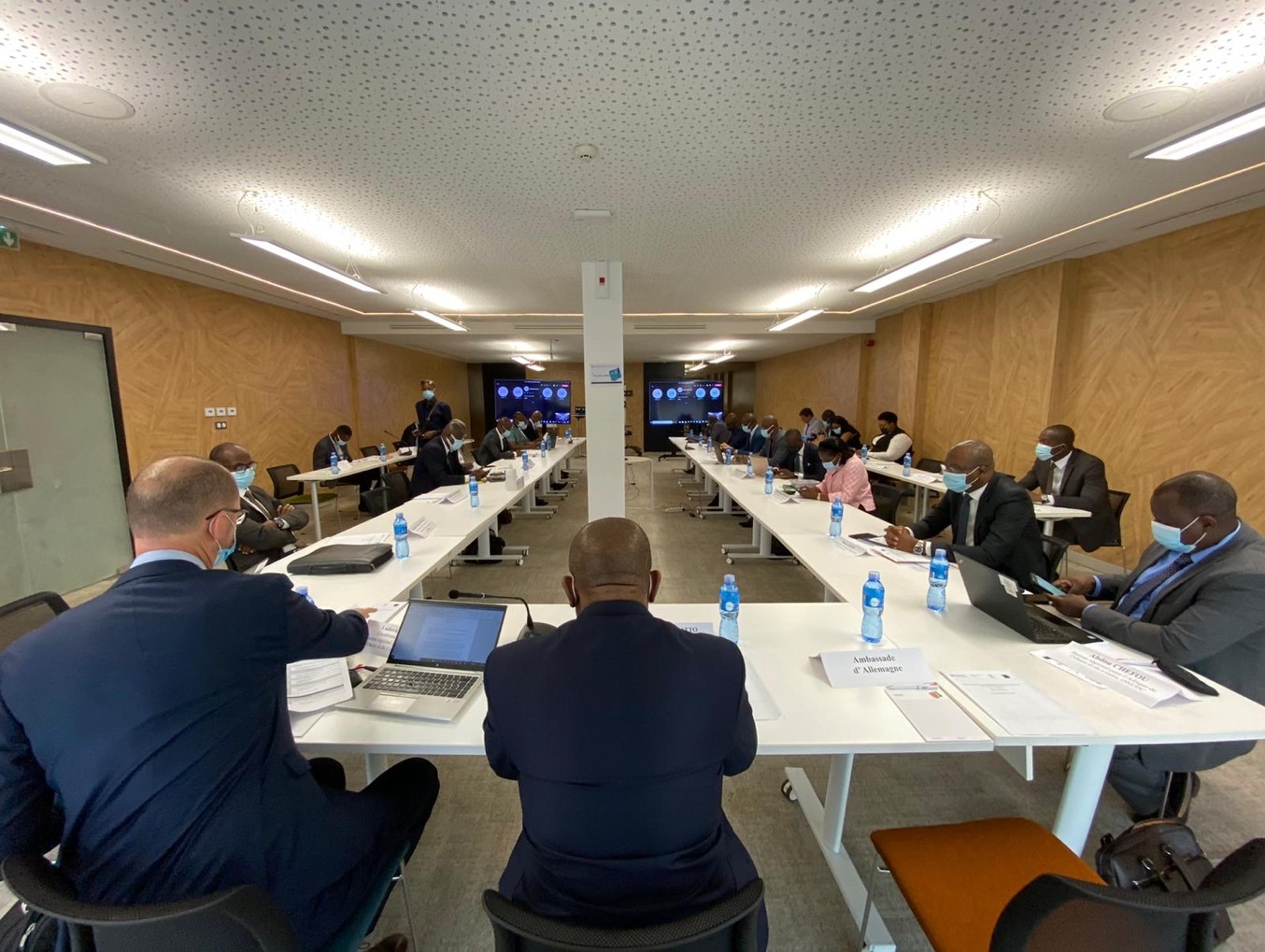 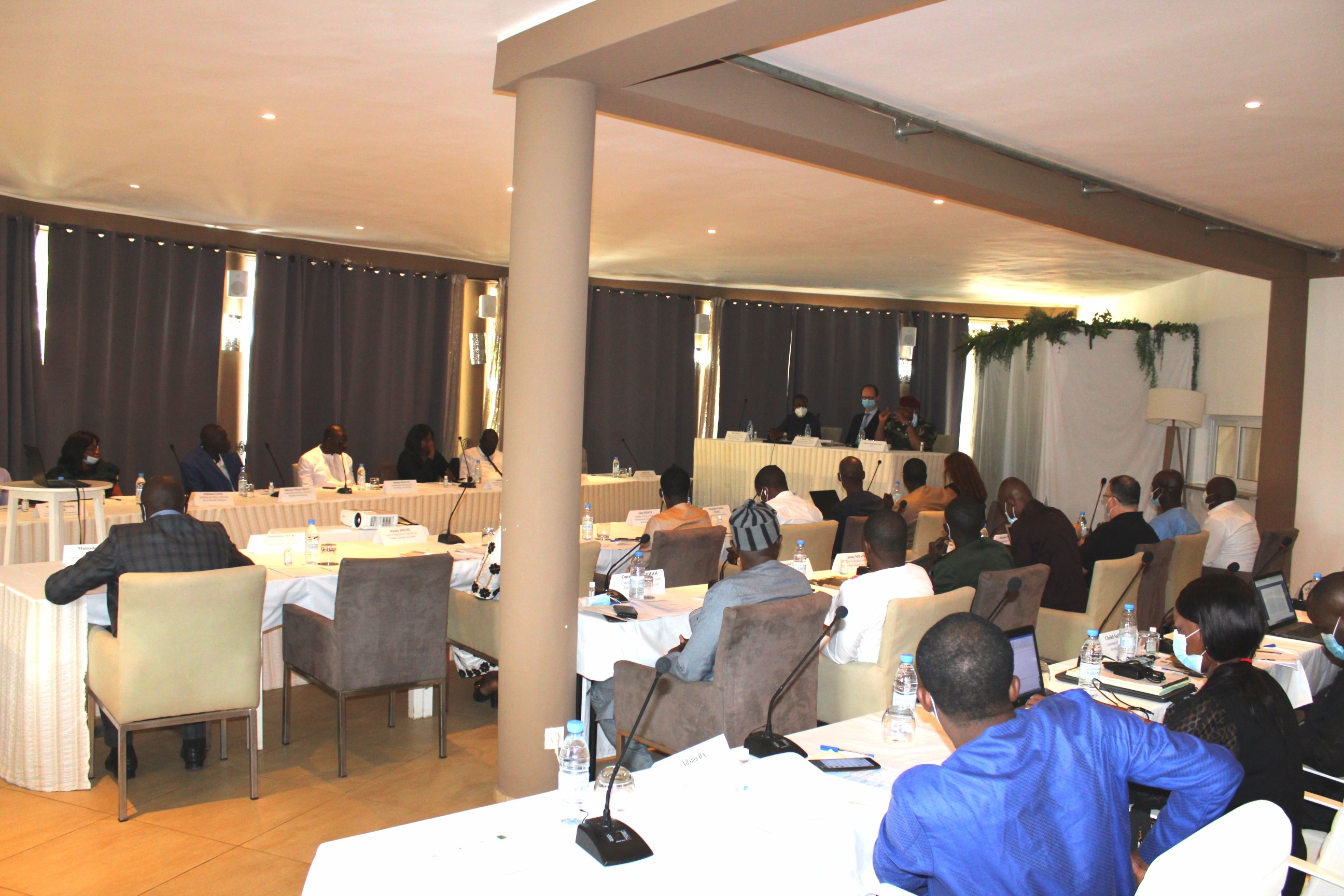 TPB supports national efforts in strengthening and developing legislative frameworks, policies and strategies against terrorism and its financing, in line with international conventions and protocols and human rights principles and rule-of-law based standards. It provides assistance through:

Enhancing knowledge and skills to investigate and prosecute cases;

The main objectives of the UNODC Terrorism Prevention Branch are; 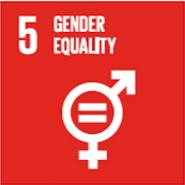 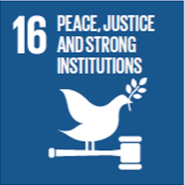