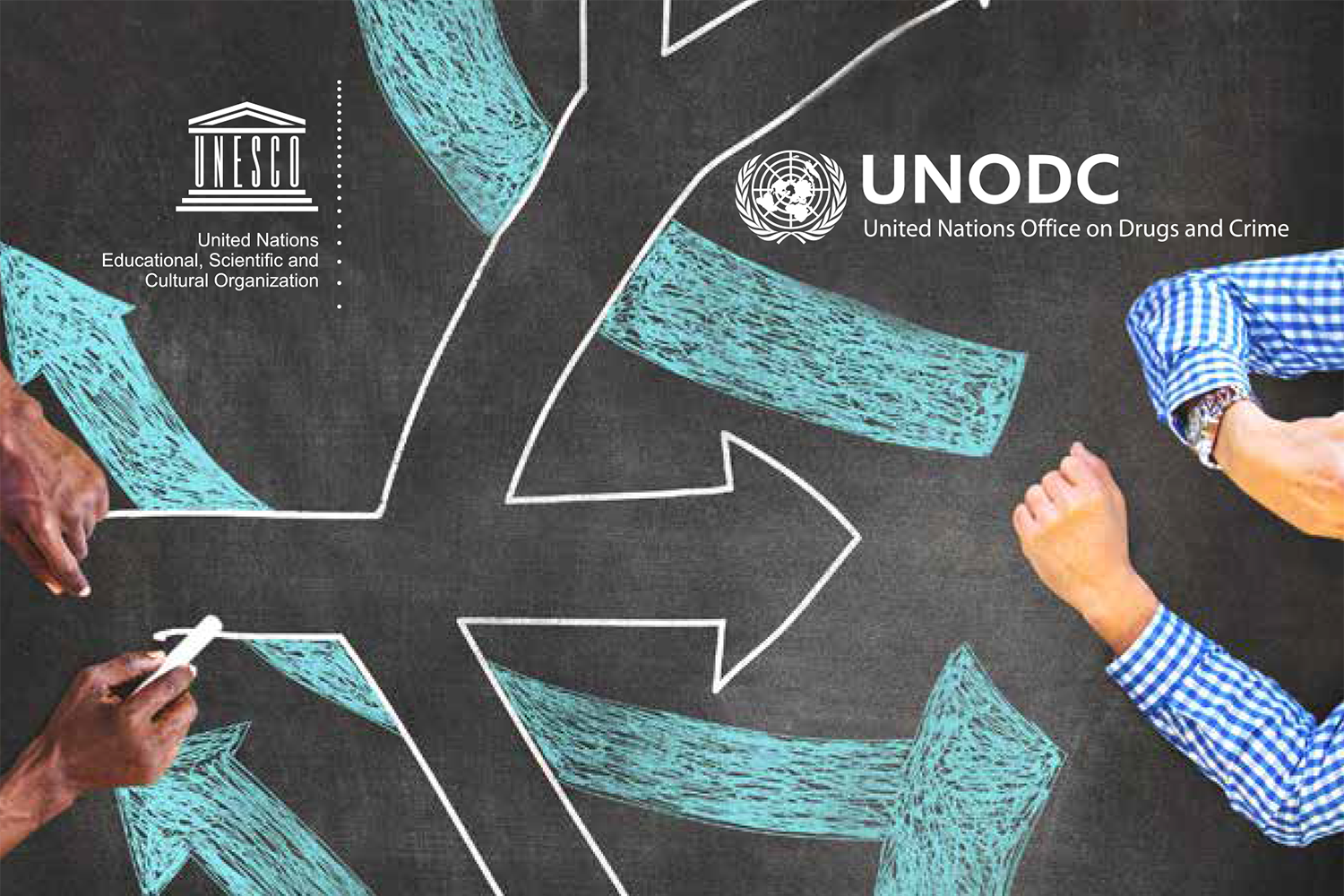 UNODC and UNESCO jointly strengthening rule of law through education

Educators, academics and policymakers flocked to Paris last week for the sixth regional World Innovation Summit for Education (WISE) Forum, discussing the latest developments in the advancement of education, debating the needs which must still be met, sharing innovative ways of learning with new technologies, and elaborating on various educational concepts in different domains to empower educators and learners. The WISE@Paris Forum, "Education Futures: Fostering Learning Societies," was the occasion for UNODC's Education for Justice (E4J) initiative and UNESCO to launch their joint publication ' Strengthening the Rule of Law through Education: A Guide for Policymakers,' developed under the partnership 'Global Citizenship Education: Doing the right thing'. 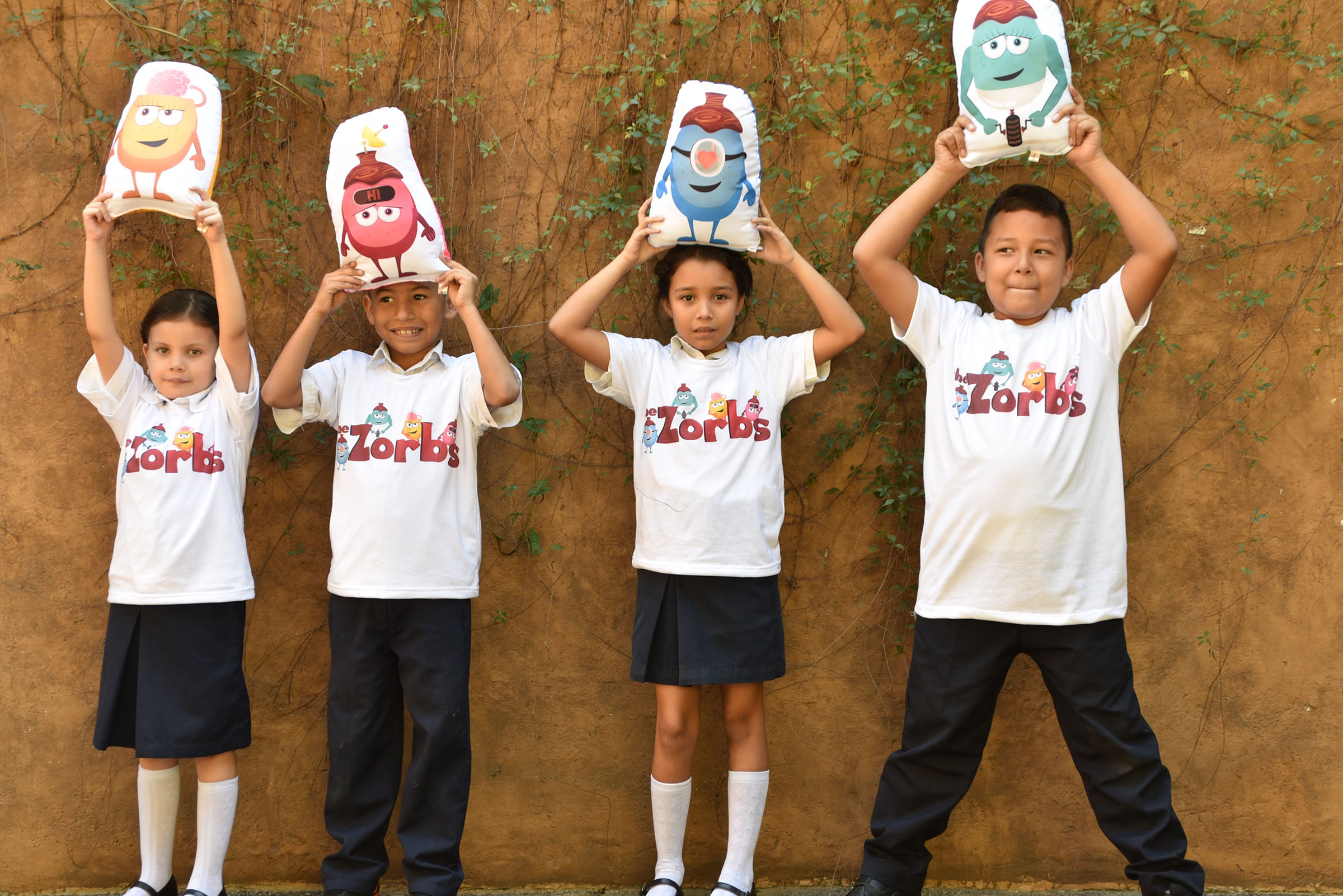 For many educators around the world, some of the most satisfying moments in their work occur just after having taught or explained a fact, concept or idea to a child, and being rewarded with a look of amazement and understanding, especially in a setting designed exclusively to enhance children's knowledge.

One such place is the Tin Marín Children's Museum, one of San Salvador's best-known institutions which every year welcomes over 200,000 children. Walking through its bright and colourful rooms, children visit exhibitions on subjects as varied as geography, health, commerce or safety, to mention but a few. Supporting them in this learning experience, qualified volunteer guides accompany these children on their journey through knowledge, mixing learning with entertainment, and creating unforgettable experiences. 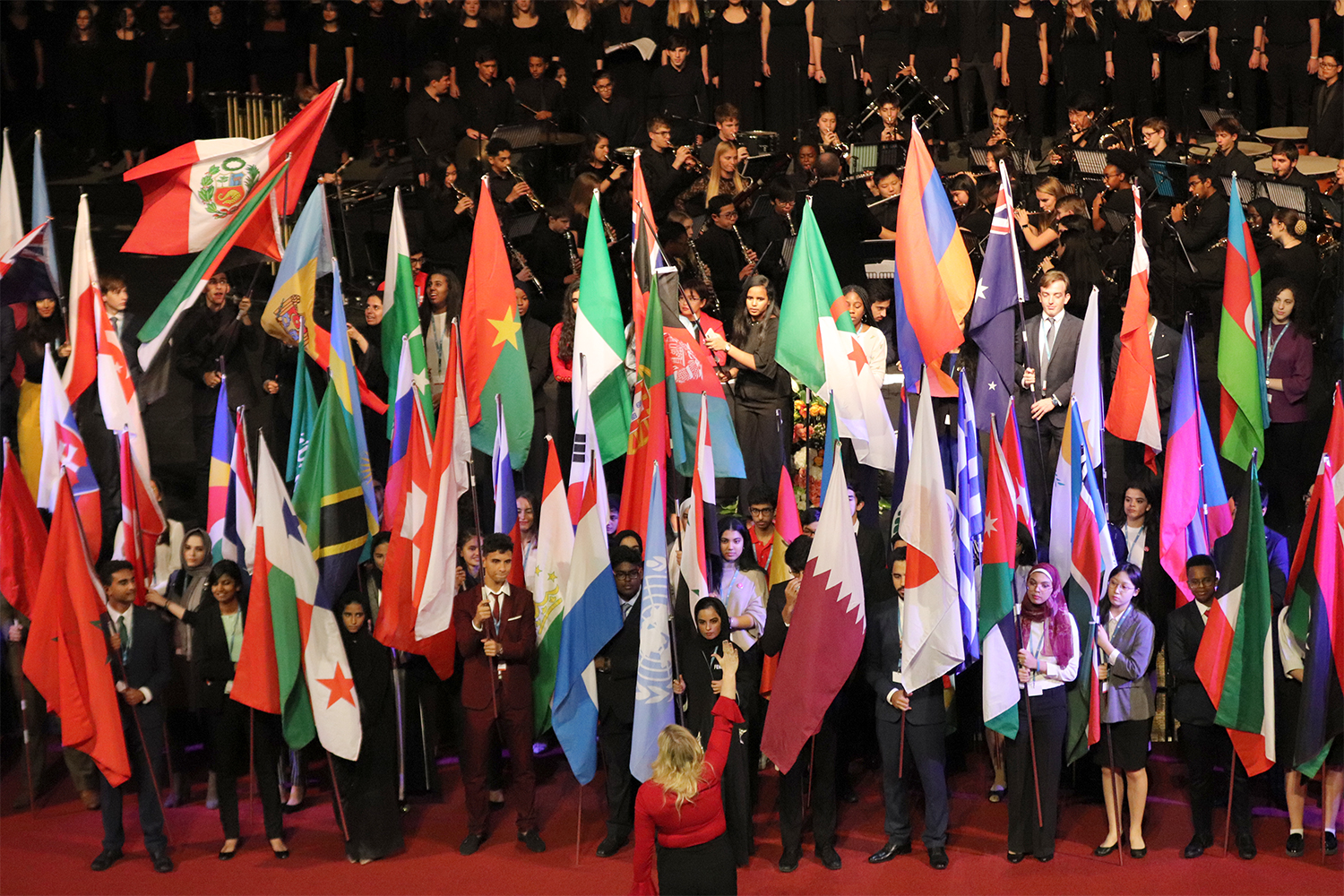 Around the world in three CCPCJs: MUNs tackle SDG16

In the year since its launch in New York, UNODC's Model United Nations Resource Guide (created by E4J, the Education for Justice initiative) has gone around the globe and proven to be a powerful resource for thousands of students. Three of the largest MUN conferences in the world have not only incorporated several UNODC mandate areas into their MUNs, but have additionally simulated one of its most important governing bodies during their events, namely CCPCJ, the Commission on Crime Prevention and Criminal Justice. 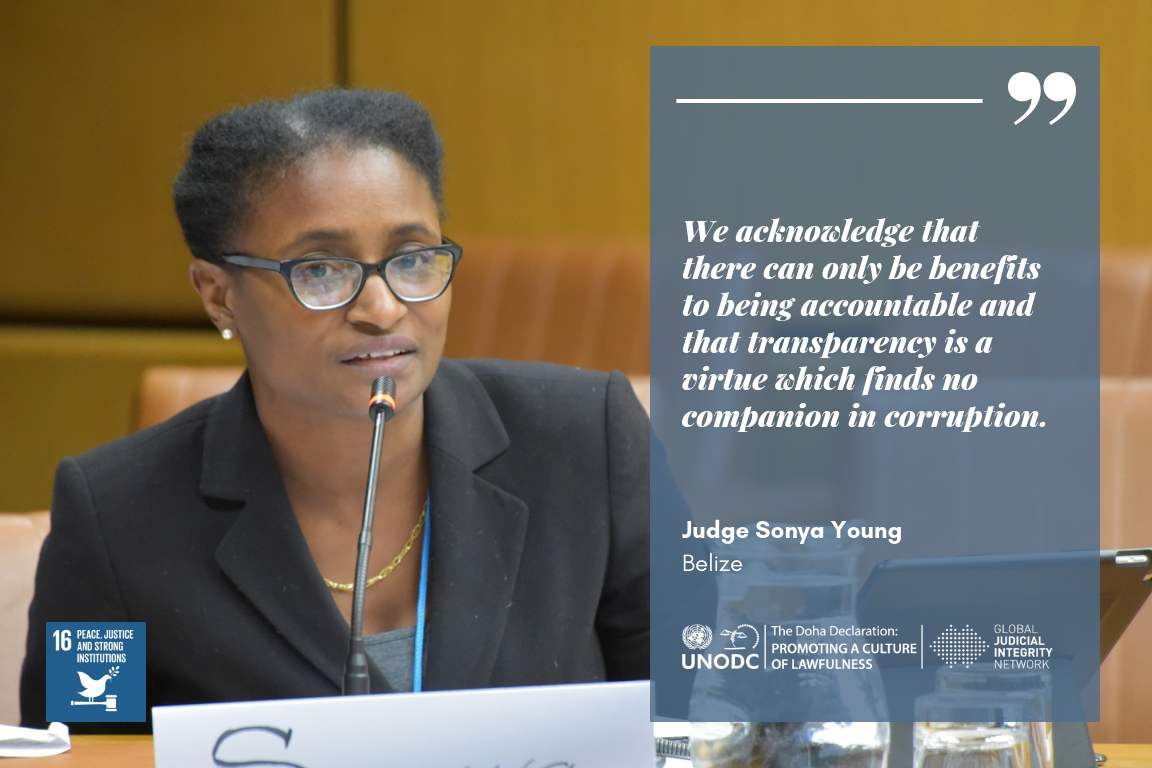 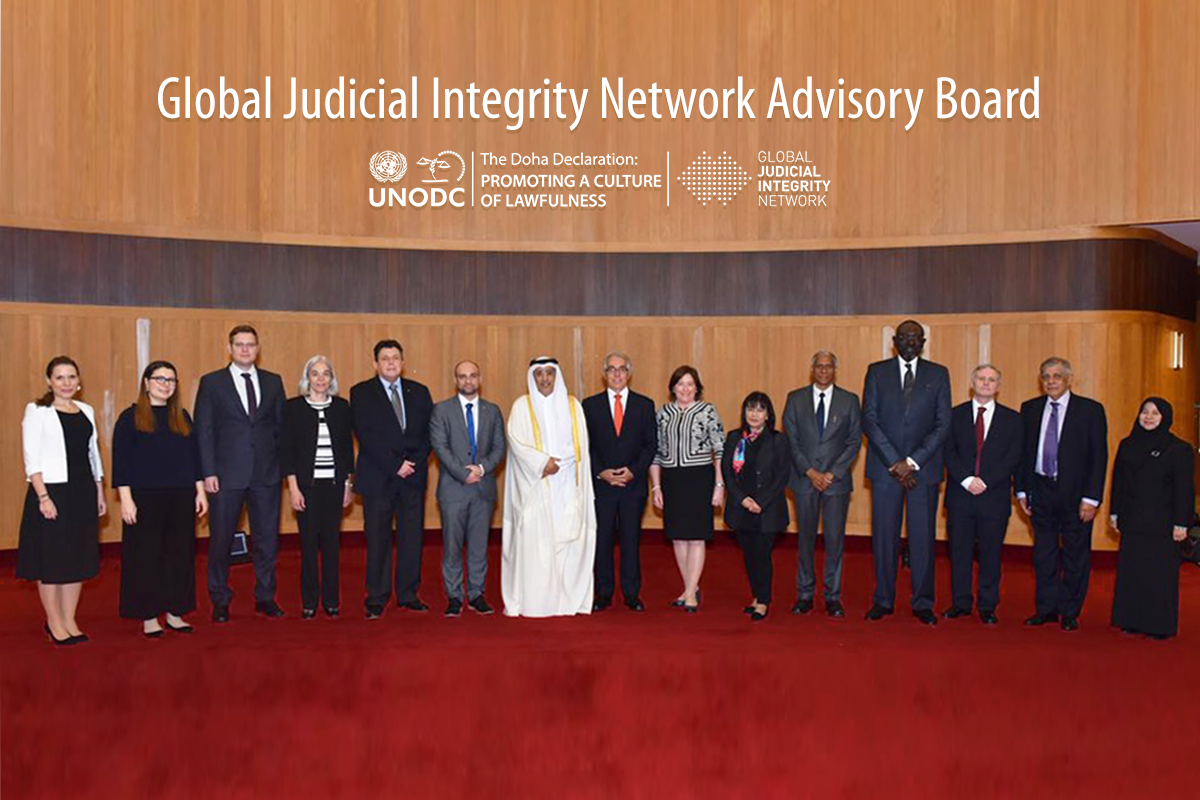