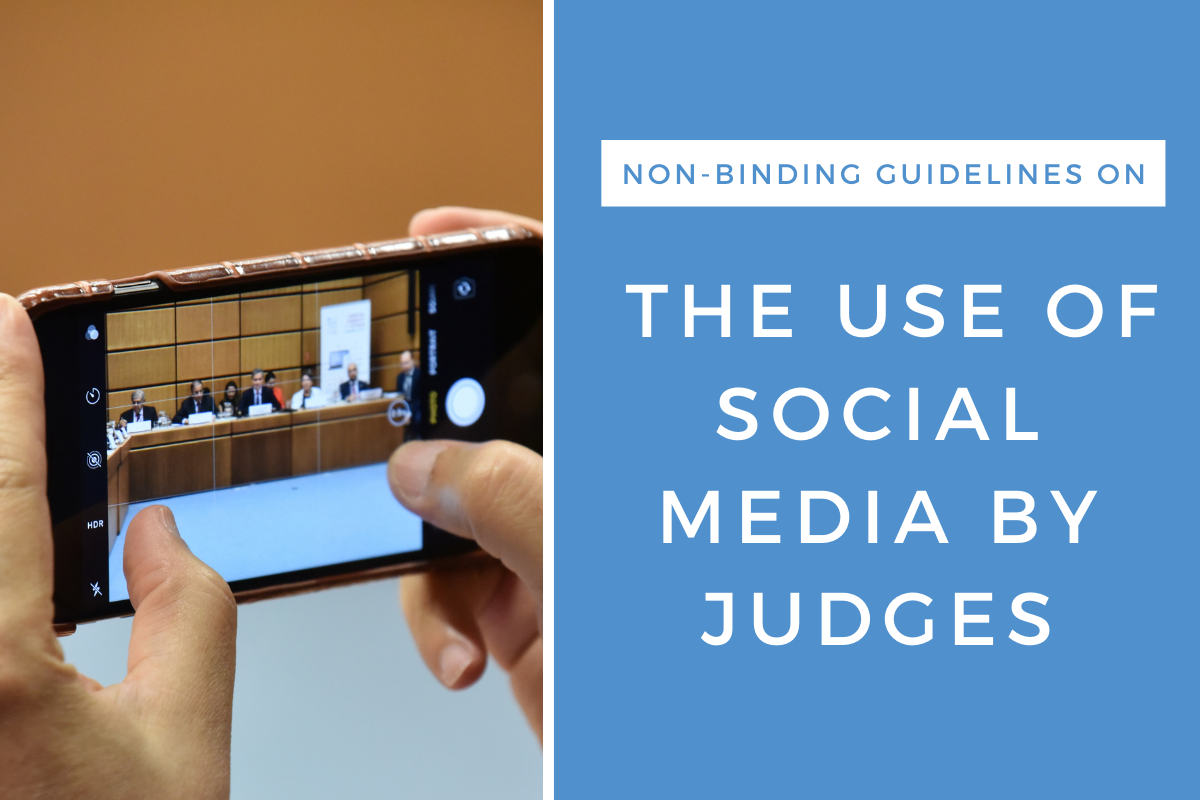 The Nonbinding Guidelines on the Use of Social Media by Judges were developed at an Expert Group Meeting that took place at the United Nations Headquarters in Vienna, Austria in November 2018, and a worldwide survey was launched in the same year to determine what specific challenges judges are facing when using social media. Please note that there are now translations available in Arabic, Bahasa Malaysia, Chinese, Croatian, French, Italian, Korean, Portuguese, Romanian, Russian, Spanish and Turkish. 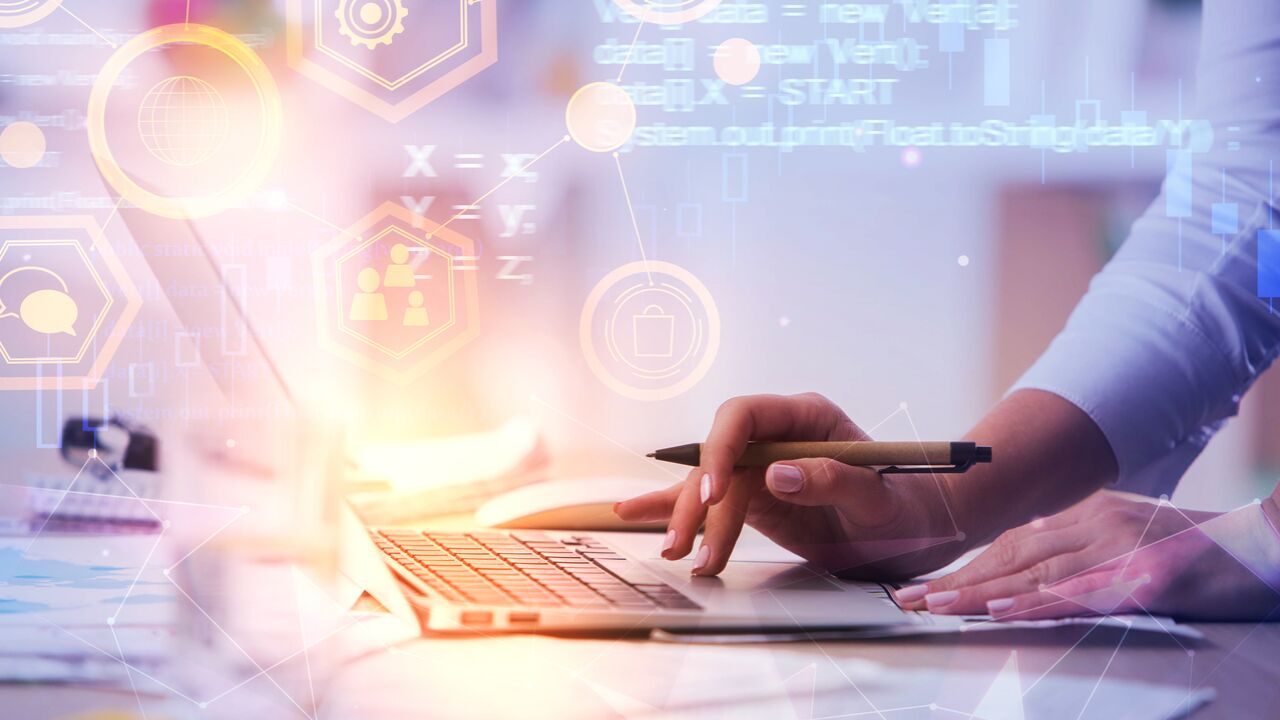 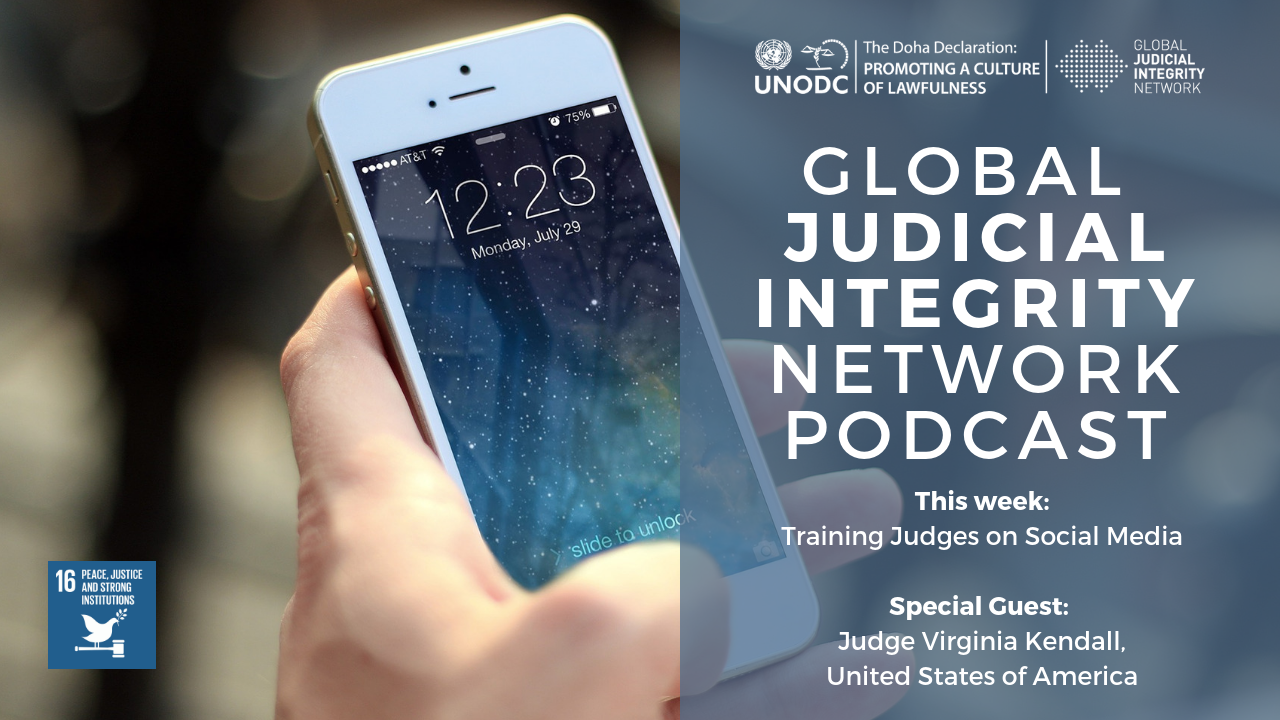 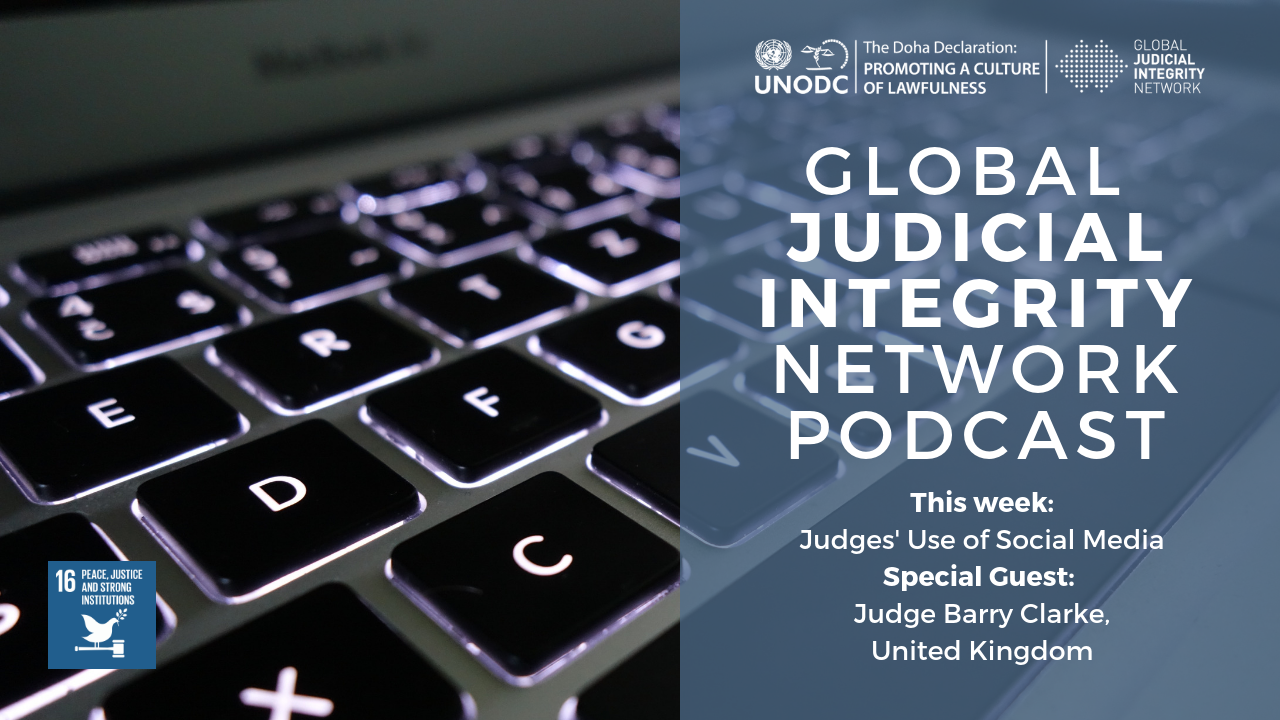 "These Guidelines - even though they are not binding - are an extremely valuable tool in that they highlight elements and parameters that a judge should take into consideration in the use of social media, while simultaneously offering guidance on the more general use and management of the matter. In a recent seminar, I took the opportunity to present the Guidelines to the participants who were then asked to partake in a group exercise, answering the question 'should judges use social media?' In providing their comments, inspiration was also sought from the Guidelines, which the participants and trainers themselves found very useful."