From 3 to 7 December 2018 - UNODC's Global Firearms Programme organised a national training on investigation and prosecution in Bamako, Mali. The training was opened by the representative of the Minister of Justice, Souleymane Coulibaly with UNODC representatives, Leonardo Lara and Paul Ianovici and several participants.

This five days training was aimed to define, develop and promote higher standards of investigation and prosecution of illicit firearms trafficking. The main objective of this training was to increase participants' practical knowledge in the following areas: firearms investigations methods, investigation triggers, identification and tracing of firearms, the use of data and the implementation of international cooperation. 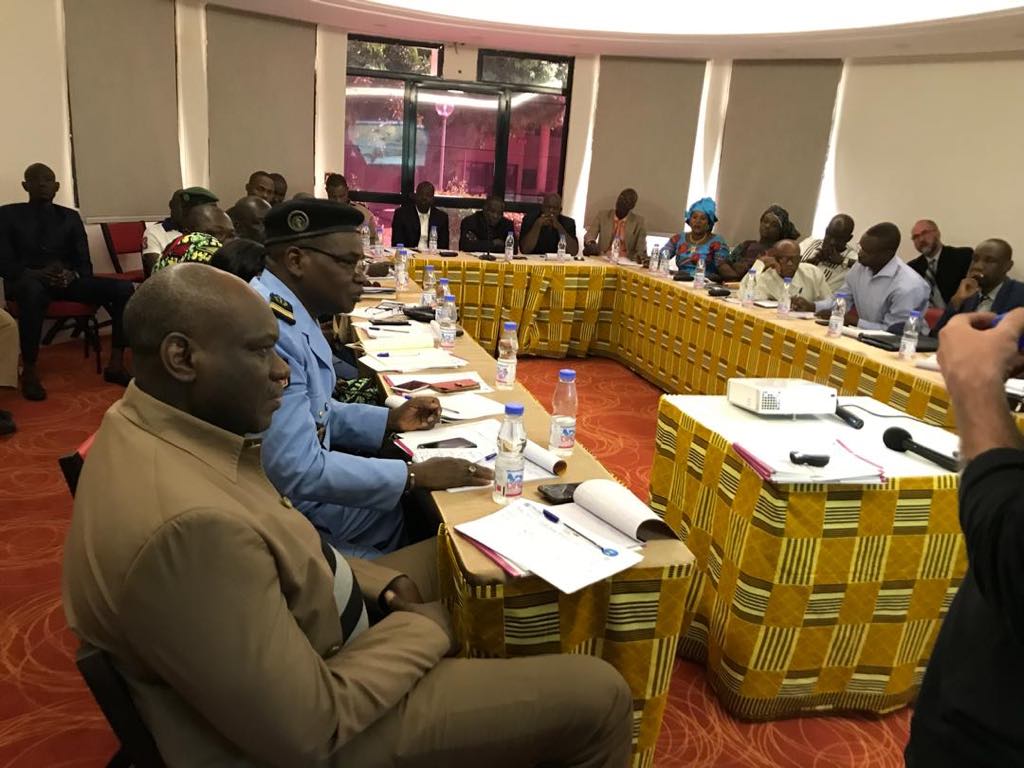 During the week-long training, participants benefited from a series of lectures and practical exercises on different topics including firearm identification and tracing, intelligence gathering and investigations, and international cooperation, inter alia. Practical exercises were particularly conductive to getting key messages across. 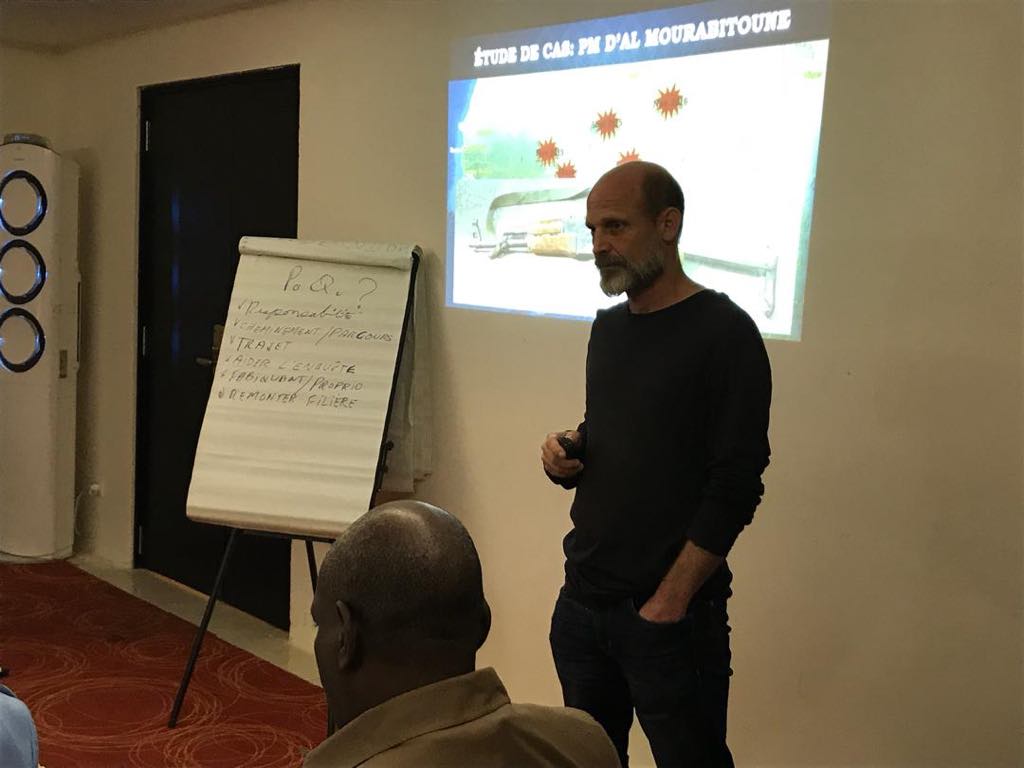 During the mission in the country, UNODC experts also had the opportunity to meet various counterparts among Malian authorities in order to discuss ongoing support to the country in the fight against illicit firearms trafficking, as well as roadmap for future action, including on capacity building to strengthen firearm tracing procedures.

The training was part of the GFP's project "Countering transnational illicit arms trafficking in the Sahel and Maghreb sub regions" made possible thanks to the contribution from the Governments of Germany.