World Wildlife Day 2015: It's time to get serious about wildlife crime! 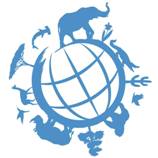 3 March 2015 - The second World Wildlife Day, themed 'It's time to get serious about wildlife crime' is being observed globally today. Once an emerging threat, wildlife and forest crime has now transformed into one of the largest transnational organized criminal activities alongside trafficking in drugs, arms and human beings. Beyond the immediate impact on the world's fauna and flora, the illegal trade in natural resources is depriving developing economies of billions of dollars in lost revenues.

In his statement for the day, Secretary-General Ban Ki-moon highlighted that: "Illegal wildlife trade undermines the rule of law and threatens national security; it degrades ecosystems and is a major obstacle to the efforts of rural communities and indigenous peoples striving to sustainably manage their natural resources. Combatting this crime is not only essential for conservation efforts and sustainable development, it will contribute to achieving peace and security in troubled regions where conflicts are fuelled by these illegal activities." He furthermore urged all consumers, suppliers and Governments to treat crimes against wildlife as a threat to our sustainable future. 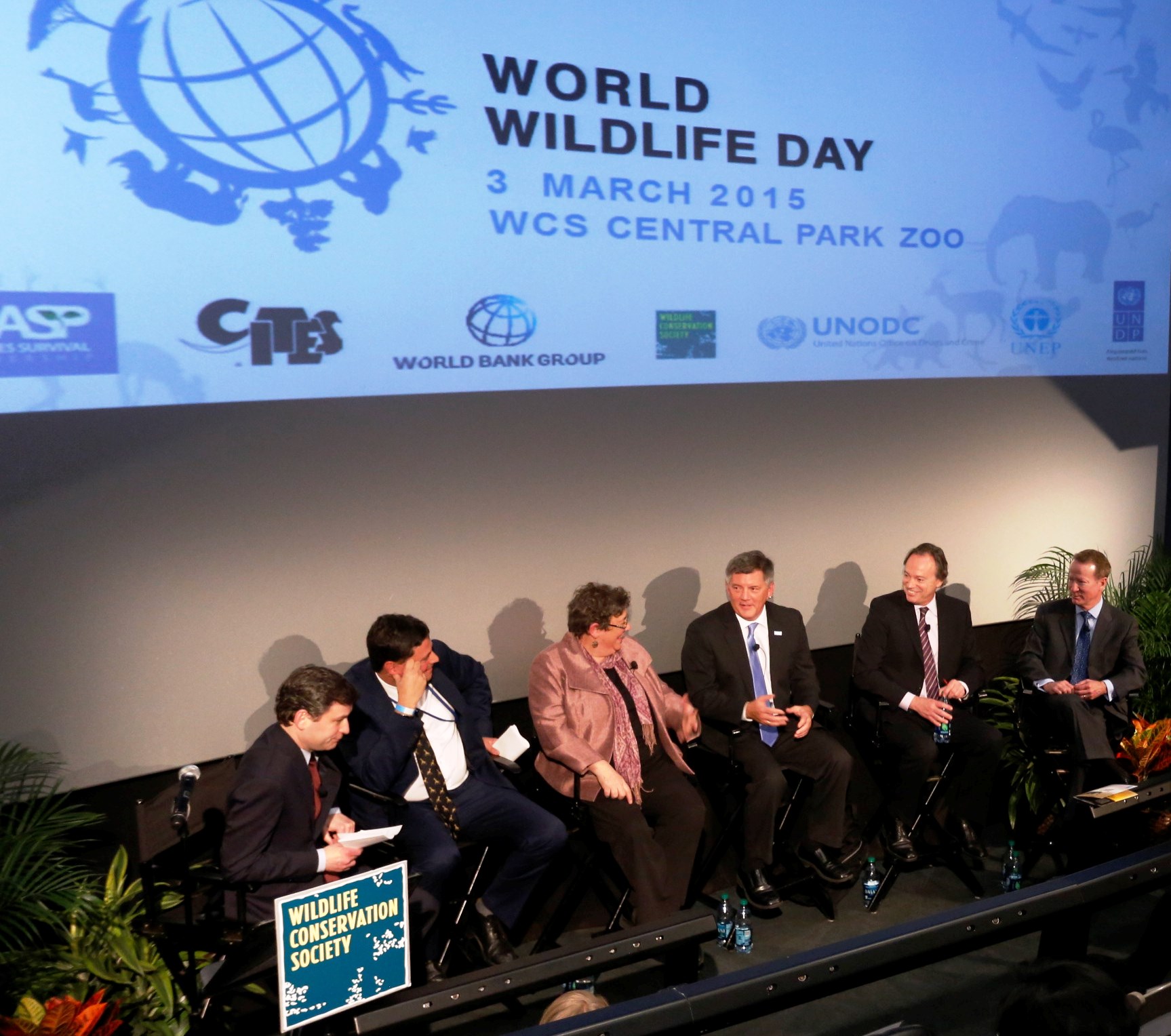 UNODC Executive Director Yury Fedotov meanwhile stated that as a serious form of transnational organized crime, wildlife crime generates billions of dollars for criminal networks while at the same time undermining development. "This is also an inter-generational crime that can permanently scar the world through the loss of some of our most beautiful creatures," he noted. "To stop this, we must act now." As the offences committed today are denying the heritage of future generations, Mr. Fedotov added, "to confront this crime we need to join a global partnership united by the same belief: it's time to get serious about wildlife crime."

Each year, the number of elephants killed in Africa is in the range of 20,000 to 25,000 out of a population of just 420,000 to 650,000. According to recent data from the Proceedings of the National Academy of Sciences, as many as 100,000 were killed in the period 2010 to 2012. For forest elephants, the population loss is particularly stark: between 2002 and 2011 they declined by an estimated 62 per cent. Poached African ivory may represent an end-user street value in Asia of $165 million to $188 million of raw ivory, in addition to ivory from Asian sources.

Rhino numbers are also being significantly threatened: CITES reports that in 2014 alone, 1,215 rhinos were poached in South Africa (roughly one every eight hours), and with the largest remaining populations, approximately 94 per cent of rhino poaching takes place in that country. The involvement of organized syndicates has seen poaching rise from less than 20 in 2007 to over 1,000 in South Africa in 2013, while the rhino horn poached in 2014 is valued at an estimated $63 million to $192 million.

Other wild animals - particularly the lesser-known species - are also under threat from organized crime. The Great Apes Survival Partnership ( GRASP) reports that the illicit traffic in live great apes is an increasingly serious threat to chimpanzees, gorillas, and bonobos in Africa and orangutans in Asia, with seizures averaging 1.3 per week since 2014. Another example is pangolins which are among the world's most trafficked mammals with over one million animals taken from the wild in the past decade.

The illegal trade in precious timber such as rosewood is also highly lucrative, well organized, transnational and involves corruption. Substantial volumes of CITES-listed rosewood have been smuggled from Madagascar, Southeast Asia and Central America in recent years. Between June 2011 and June 2014, more than 4,800 tons of illegal rosewood that originated in Madagascar were seized by authorities in various countries in Eastern Africa and Asia. In December 2014, Hong Kong Customs made a seizure of 92 tons of non-declared 'Honduras rosewood' arriving from Guatemala via Mexico. Illegal trade in 'Siamese rosewood' from Southeast Asia has also escalated.

As part of UNODC's efforts to assist in tackling the syndicates behind these crimes, the organization launched a 'Global Programme for Combating Wildlife and Forest Crime' in mid-2014. A comprehensive, four-year initiative, the programme works to build Government capacity in preventing and combating these crimes at regional, national and local levels, and to raise awareness to reduce demand for wild fauna and flora.

Events and observances around the world

In addition to a UN General Assembly session on 4 March, World Wildlife Day is being marked by events around the world. In New York, the WCS Central Park Zoo is featuring a high-level expert panel discussion on the links between wildlife trafficking, organized crime and sustainable development, moderated by ABC Nightline host Dan Harris. It will be followed by a reception with the Indonesian celebrity advocate and GRASP Ambassador, Nadya Hutagalung.

Other observances are being held around the world including Berlin, Cairo, Chaiyaphum Province (Thailand), Geneva, Kruger National Park (South Africa), Lima, Nairobi, Seoul and Vienna. Additionally, two Spix's macaws will arrive in Sao Paulo, Brazil, as part of a programme to return this species to the original Brazilian habitat.