UNODC launches Paper on Corruption and the Smuggling of Migrants 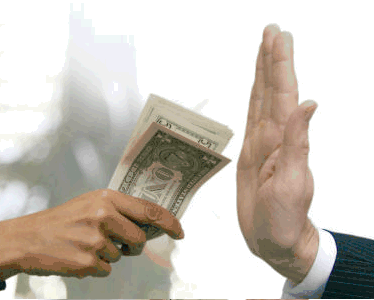 How does corruption impacts the facilitation of irregular migration by organized crime groups?

What actions can be taken? 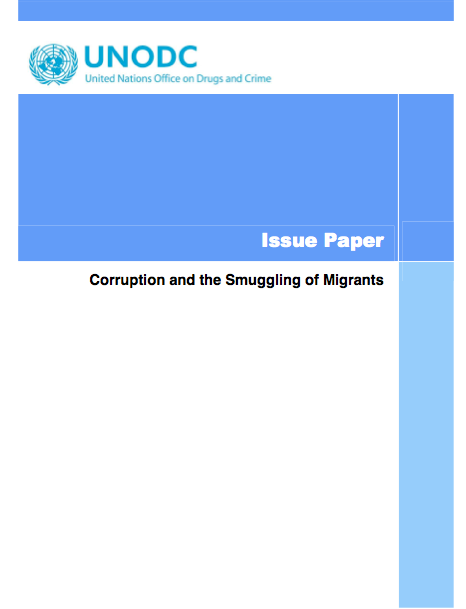 Corruption often undermines national and international efforts to prevent and control the smuggling of migrants, just as it affects the control of other forms of transnational crime such as trafficking in persons, in firearms, or in narcotics. Organized criminal groups make frequent use of corruption, often together with intimidation and violence, to facilitate their migrant smuggling operations. Migrant smuggling can generate large revenues which smugglers can use to corrupt officials and obtain their complicity. Criminal organizations can take advantage of immigration control and public security systems that are weakened by corruption. In fact, most migrant smuggling operations would not last long without resorting to corruption in one form or another. Combating corruption is therefore an essential, yet often neglected, element of any comprehensive strategy to address the problems of migrant smuggling.

Developed through expert consultations (national experts from Canada, India, Kenya, Pakistan, Panama, Romania, South Africa, Spain, Ukraine, United Kingdom, United States of America, together with Europol, Frontex, the International Organization for Migration, the International Centre for Migration and Development, and the Regional Mixed Migration Secretariat - East Africa), the Issue Paper: Corruption and the Smuggling of Migrants looks at the intersections between corruption and the smuggling of migrants, and the main challenges and good practices to prevent and combat these intertwined issues.

The Issue Paper series falls under the Global Programme against the Smuggling of Migrants, aiming to facilitate evidence-based decision-making through increased availability of substantive analysis and research.

The development of the Issue Paper was made possible thanks to the support of the Government of France.