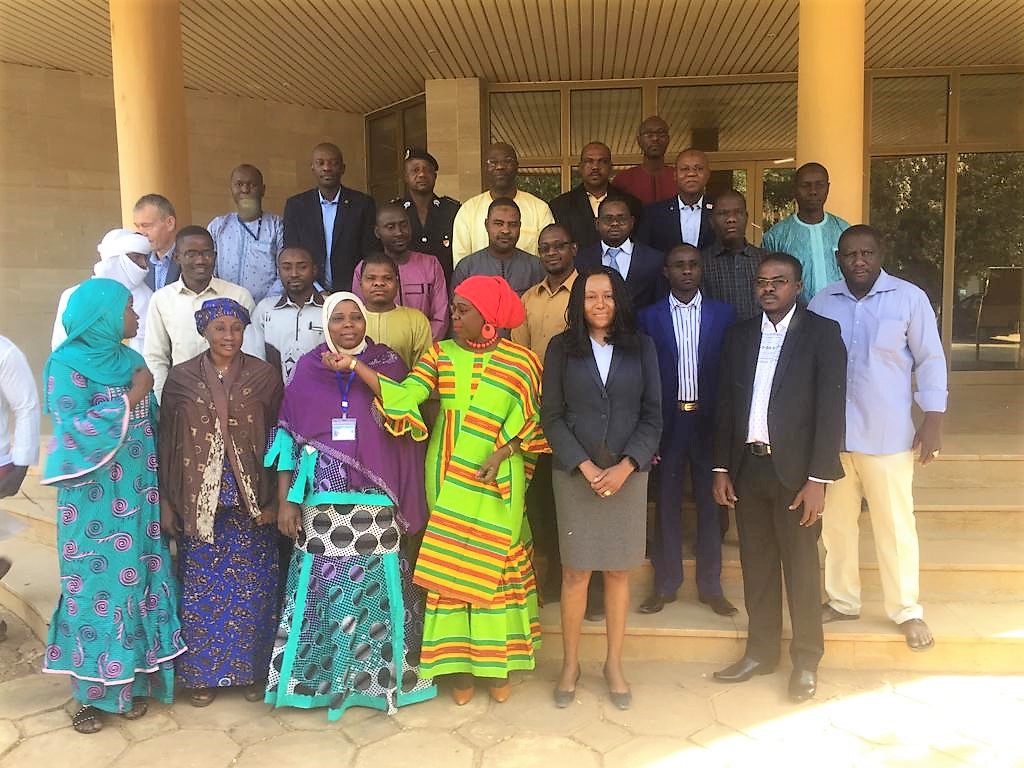 Niamey, Niger 28 March 2019 - UNODC, under the framework of the Global Action against Trafficking in Persons and the Smuggling of Migrants ( GLO.ACT), organized a multidisciplinary workshop from 26 to 28 February 2019 for prosecutors, judges, police, gendarmerie, and social workers to strengthen national cooperation amongst these key players involved in identifying, investigating and prosecuting in Trafficking in Persons (TIP) and Smuggling of Migrants (SOM) cases.

Over recent years, Niger has strengthened its commitment to address both crimes, resulting in the ratification of international legal instruments related to TIP and SOM, in particular the United Nations Convention against Transnational Organized Crime and the Protocols thereto. The country also adopted Ordinance No. 2010-86 on 16 December 2010, which resulted on the setting up of the National Commission for the Coordination of the Fight against Trafficking in Persons (CNCLTP) and the National Agency to Combat Trafficking in Persons (ANLTP). To ensure the continued success of these bodies and other stakeholders involved in addressing TIP and SOM, ANLTP and UNODC decided to organize this multidisciplinary training to enhance the national coordination within the criminal justice system as well as ensure protection mechanisms are in place and adequate data is collected.

Speaking during the opening of the workshop, Mr. Abdoulahi Harouna, UNODC focal point for Niger, thanked the European Union and ANLTP for their support to pro-actively address TIP and SOM. He went to on to say that, " It is necessary to have a synergy of actions amongst key stakeholders." Meanwhile, Ms. Yvonne Kapella from the European Union delegation to Niger, stressed the importance of monitoring and evaluating interventions to not only gain better insights what has been done to address these crimes but also to understand what works and what does not work. During her speech she stressed that, "We must move from action to commitment." Finally, Ms Goge Maimouna Gazibo, Executive Director of ANLTP, explained that we must strike a balance between repression and protection if we are to fight trafficking and smuggling. She also commended the partnership between UNODC and ANLTP. 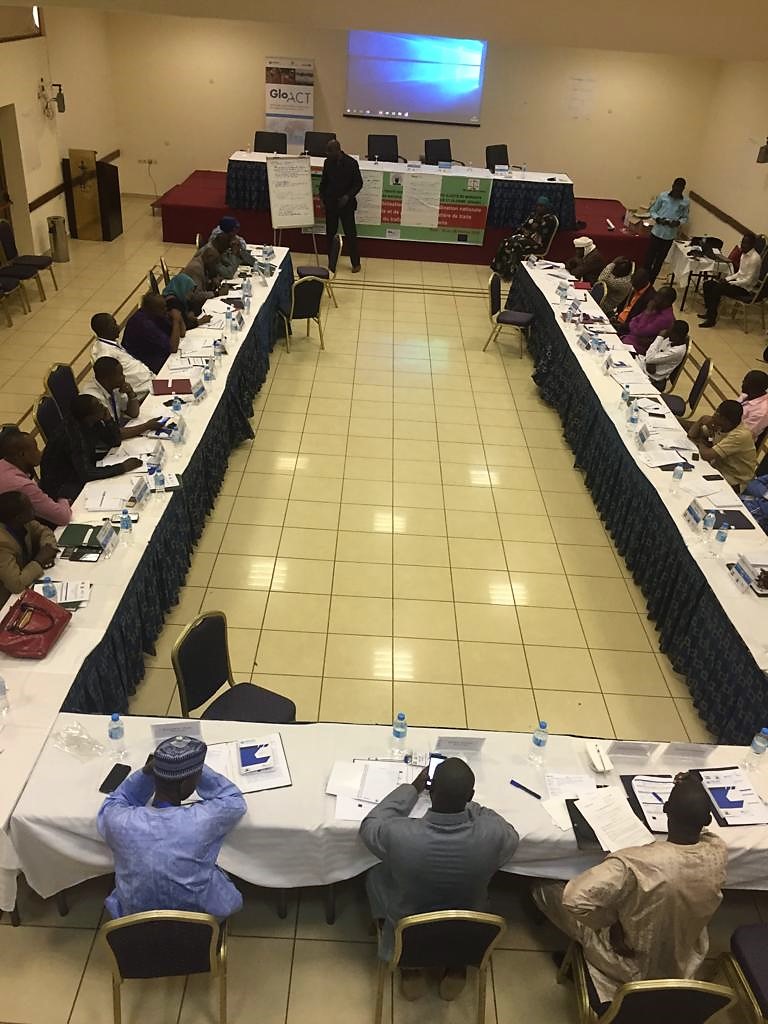 The workshop covered the following topics: concepts on TIP and SOM, the national legal framework, identification, referral, protection of victims of trafficking and smuggled migrants and how to build sustainable partnerships between the various actors involved in combating TIP and SOM using real TIP and SOM cases. There was also an awareness session for participants on the importance of data collection on TIP and SOM.

Upon completion of the workshop, participants made several recommendations, which included that the adoption of decree, in favour of setting up a special victims compensation fund, be accelerated. It was also suggested that reception and protection centers be set up for smuggled migrants, and that training and logistical equipment for the police and regional offices be provided. Overall, participants recommended that collaboration between prosecutors, investigating magistrates and juvenile judges in all cases of trafficking or smuggling involving minors be strengthened. Finally, strong support was expressed to support the ANLTP in setting up an integrated data collection and analysis system.