Sharm El-Sheikh - 27 September  2018 - Dismantling smuggling networks in countries along the Mediterranean routes and protecting migrants requires close collaboration between countries of origin, transit and destination. To strengthen dialogue and foster judicial cooperation was the aim of the first "  Africa-Europe Conference on International Judicial Cooperation in Investigation and Prosecution of Human Trafficking and Migrant Smuggling" held from 18 to 20 September 2018 in Sharm El Sheikh, Egypt. 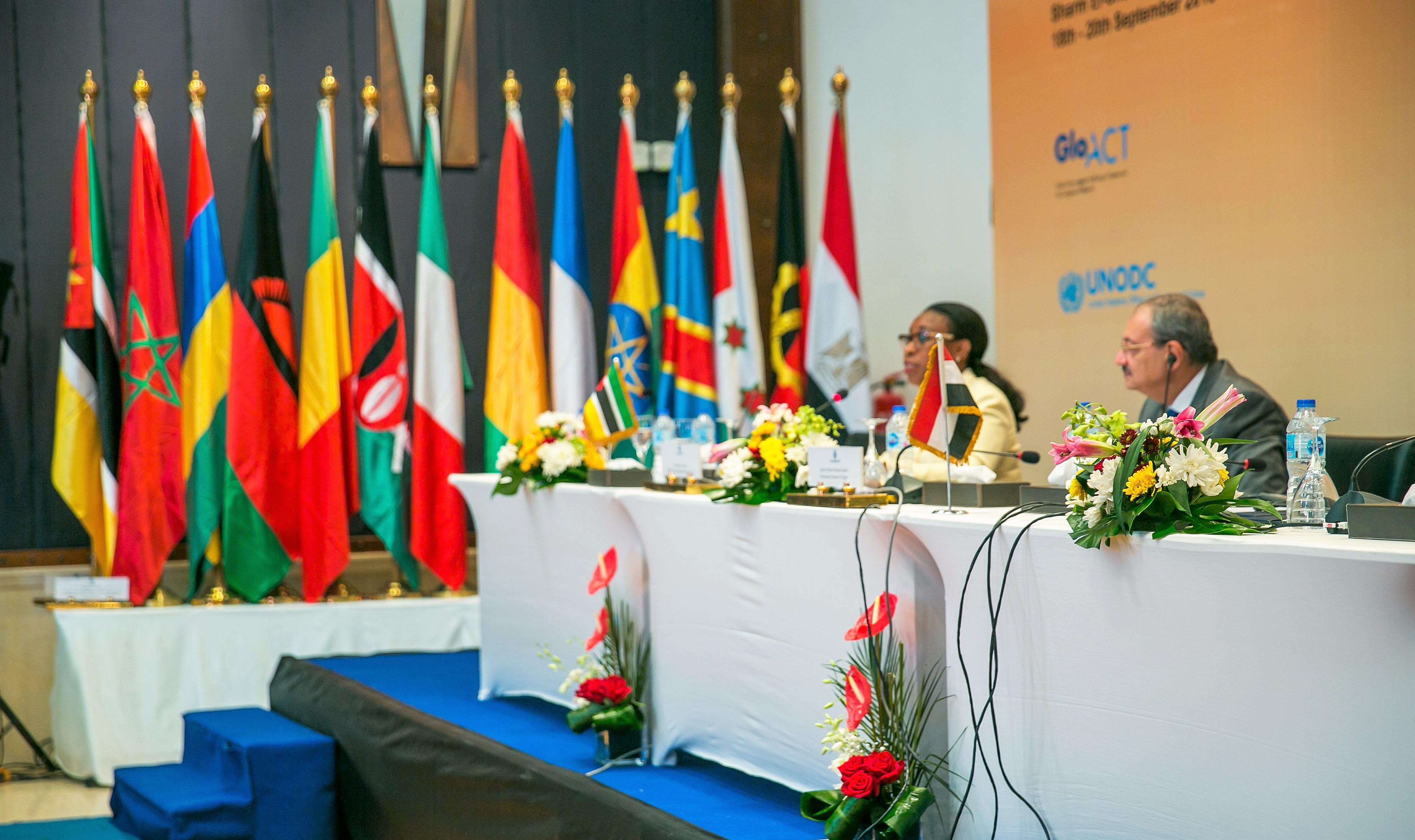 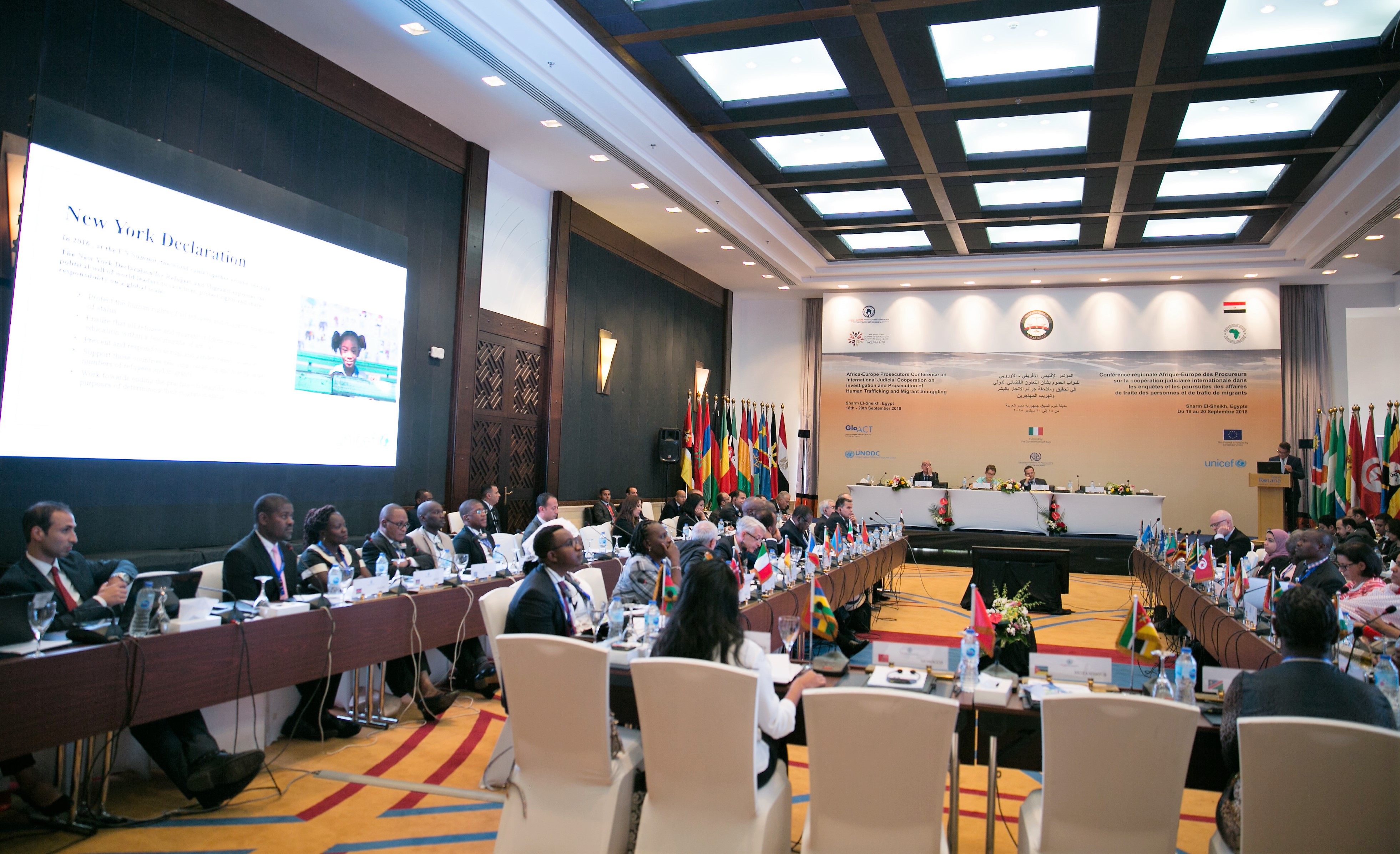