The Indian Ocean team within the UNODC Maritime Crime Programme assists states in the Indian Ocean region to enhance and coordinate their efforts to combat maritime crime, with a focus on criminal justice capacity building.

The Maritime Crime Programme (MPC) commenced working with States in the Indian Ocean region as part of its counter-piracy activities and continues to work with those States to combat a range of maritime crime threats.

As piracy off the Horn of Africa reached alarming rates in 2007-2008, a major component of the international response involved the deployment of multilateral naval forces to conduct counter-piracy patrols in the Indian Ocean region; securing a safe transit corridor for vessels and responding to piracy attacks or reports of suspicious activity on the high seas. This response was authorised by a series of United Nations Security Council resolutions.

The military response to piracy - which continues today - has proven to be a highly effective intervention. However, an immediate obstacle faced by naval forces during the first interceptions was the lack of any clear mechanism for holding suspected pirates criminally accountable when they were intercepted at sea. Naval forces intercepting suspected pirate groups on the high seas were often forced to let the suspects go without any sanctions, because the appropriate criminal justice mechanisms were not in place to enable prosecution. 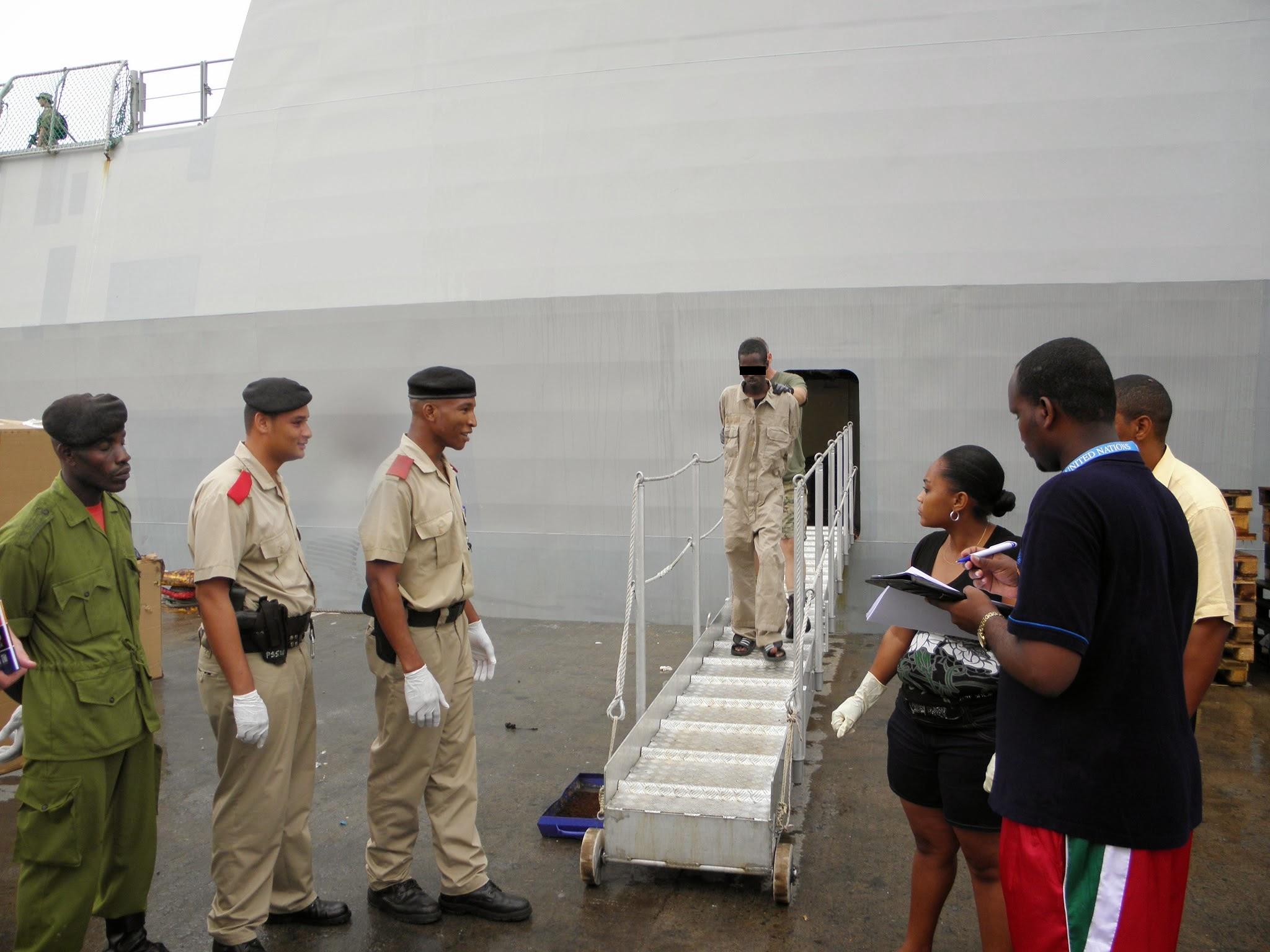 The idea of a regional piracy prosecution model was formulated to provide a 'legal finish' to counter-piracy operations. In cooperation with regional States, military forces and international and regional organisations, the UNODC Maritime Crime Programme took a leading role in forging the framework for this model. To this end it has worked closely with the Contact Group on Piracy off the Coast of Somalia and its Working Group II, which is currently chaired by UNODC.

Under the piracy prosecution model, willing prosecuting States are first required to ensure they have the necessary legislation in place to prosecute piracy domestically.  Prosecuting States then formalize transfer agreements with naval forces operating counter-piracy patrols in the Indian Ocean region.  Under these transfer agreements, when suspected pirates are apprehended at sea, the naval force secures the available evidence and submits a request to the prosecuting State, which may accept the case for prosecution based on its own evaluation of the evidence and other considerations. Upon receiving the suspected pirates in its own jurisdiction, the prosecuting State investigates the case further and proceeds to prosecute the case domestically.

The MCP has been heavily involved at all junctures of this process, from assisting States to implement legislation criminalizing piracy through to wide-spread criminal justice assistance and direct support to the trial process. MCP support spans the entire prosecution process, from providing interpretation services at the dock when suspects are handed over to the prosecuting State, through to assisting throughout the trial and facilitating the eventual re-transfer of convicted persons.

A key component of the MCP mandate is promoting best practices at every stage of the criminal justice process; ensuring that trials are fair, efficient, and in line with international standards. Likewise, the MCP provides substantial support to corrections facilities in the prosecuting States where suspected or convicted pirates are detained, to ensure that they are detained in safe and humane conditions. Ensuring compliance with international human rights norms and protecting the welfare of both suspected and convicted persons is a cornerstone of the piracy prosecution model.

The regional prosecution model has been an innovative criminal justice response to piracy. Although piracy is a crime of "universal jurisdiction", which may be prosecuted by any State, the regional model has seen States in the Indian Ocean region take ownership of a regional security issue that affects them directly. The first States to indicate a willingness to prosecute piracy cases under this model were Kenya, Tanzania, Mauritius and Seychelles. Assistance provided to prosecuting States by the MCP has included: 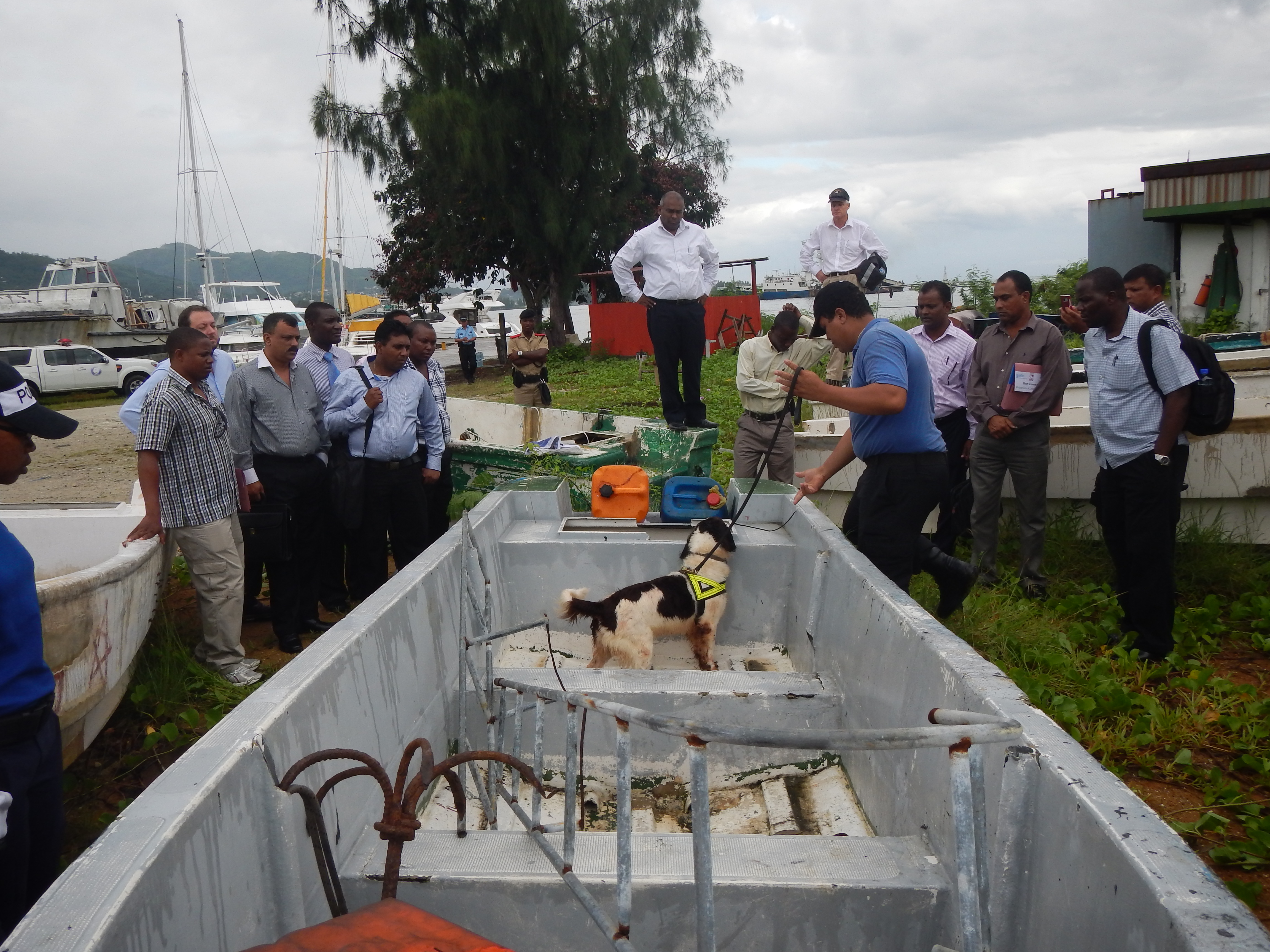 While these capacity-building activities have fallen under the mandate of counter-piracy support, the benefits have extended to the entire criminal justice systems of the prosecuting States. In all of its capacity building activities in the Indian Ocean Region, the MCP places a strong emphasis on sustainability and partnership with national agencies.

In addition to broad criminal-justice support to prosecuting States, the MCP also supports the trial process directly, by alleviating the costs of prosecution borne by the prosecuting State. To this end, the MCP provides:

As part of the regional prosecution model, the MCP also established the Piracy Prisoner Transfer Programme, to facilitate the transfer of consenting persons convicted of piracy in regional States to UNODC supported prisons in Somalia to serve the remainder of their sentences.

Building upon the strong bonds it has forged with States through the piracy prosecution model, the MCP Indian Ocean programme continues to work with regional States to enhance their capacity to combat a wide range of maritime crimes.  This includes tacking the rising problem of drug trafficking at sea throughout the region. 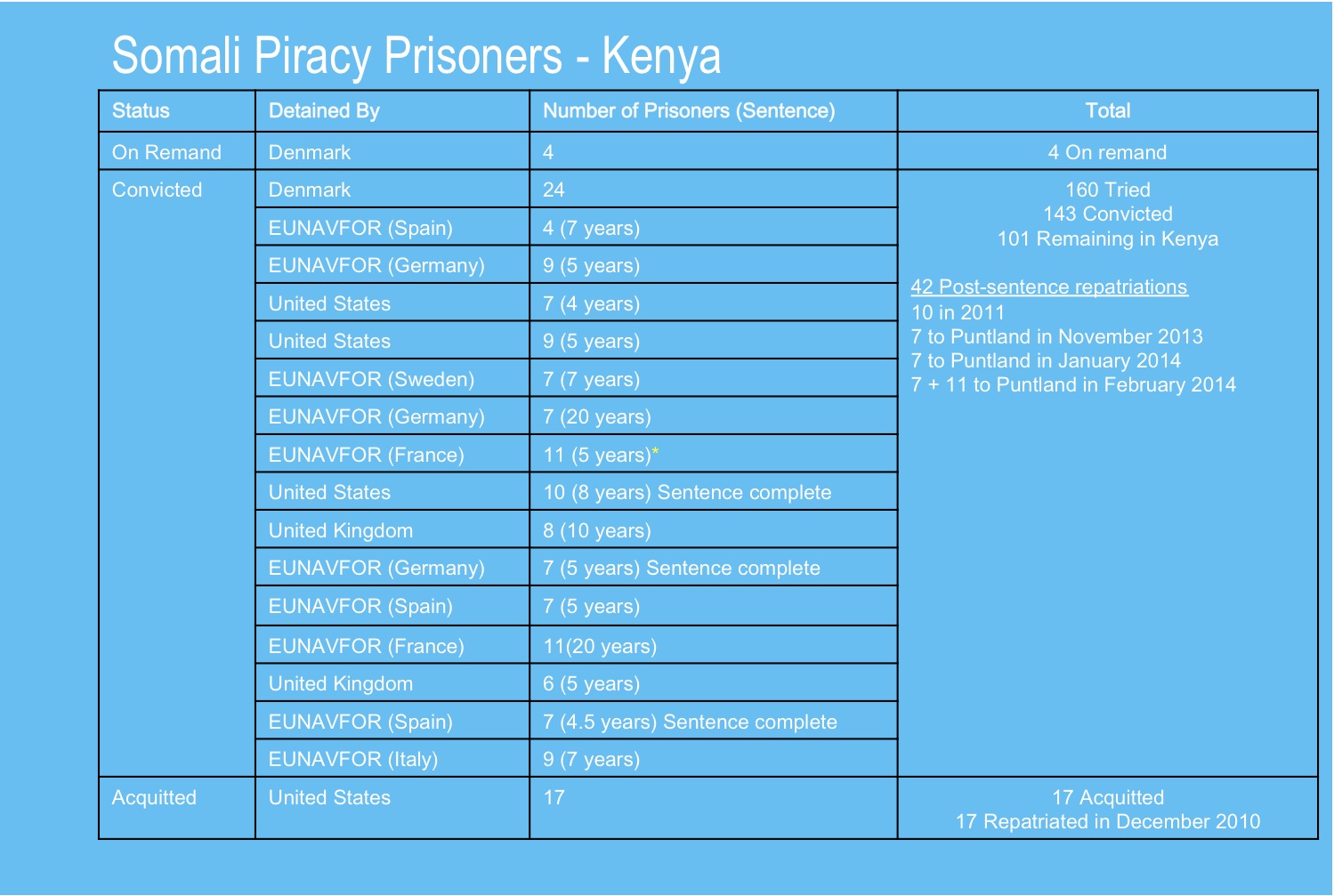 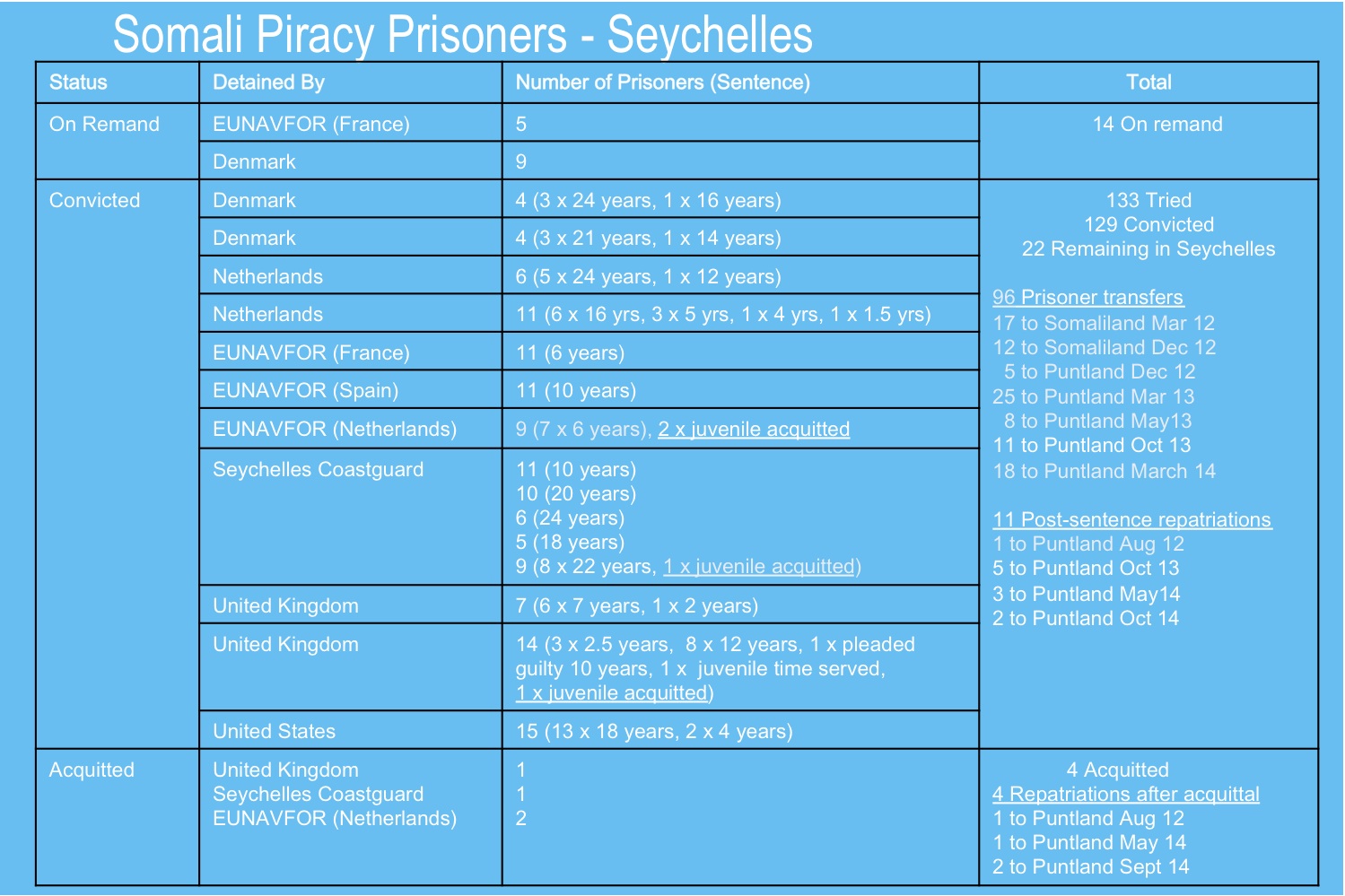