The Global Initiative to Combat Nuclear Terrorism (GICNT), in partnership with Canada and the United Nations Office on Drugs and Crime (UNODC),  held the Vigilant  Marmot Legal Frameworks Workshop in Bratislava, Slovakia from 24 to 26 January 2017.

The workshop addressed challenges in adopting or updating national legal frameworks for nuclear security, highlighted obligations under international legal instruments against nuclear terrorism, and considered practical models for implementing these obligations. It built on the key outcomes of the GICNT International Conference and Mock Trial on Nuclear Forensics "Glowing Tulip" held in The Hague in 2015, in particular by focusing on criminalization penalties. The event promoted the exchange of models and best practices on legal frameworks through case studies and scenario-based discussions that addressed  key challenges countries have faced.

Those scenario-based discussions and sessions highlighting past cases that inspired countries to update their criminal codes underscored the importance of international nuclear security legal instruments, and, in particular, the value of the Convention on the Physical Protection of Nuclear Material and its Amendment (CPPNM/A) and the International Convention for the Suppression of Acts of Nuclear Terrorism (ICSANT), along with strong legal criminalization provisions at the national level to deter and successfully prosecute illicit acts. Panel discussions demonstrated how strong legal frameworks support the development and sustainment of national nuclear security systems, and highlighted how ICSANT and CPPNM/A fit into the context of the broader international legal framework against Chemical, Biological, Radiological and Nuclear (CBRN) Terrorism. 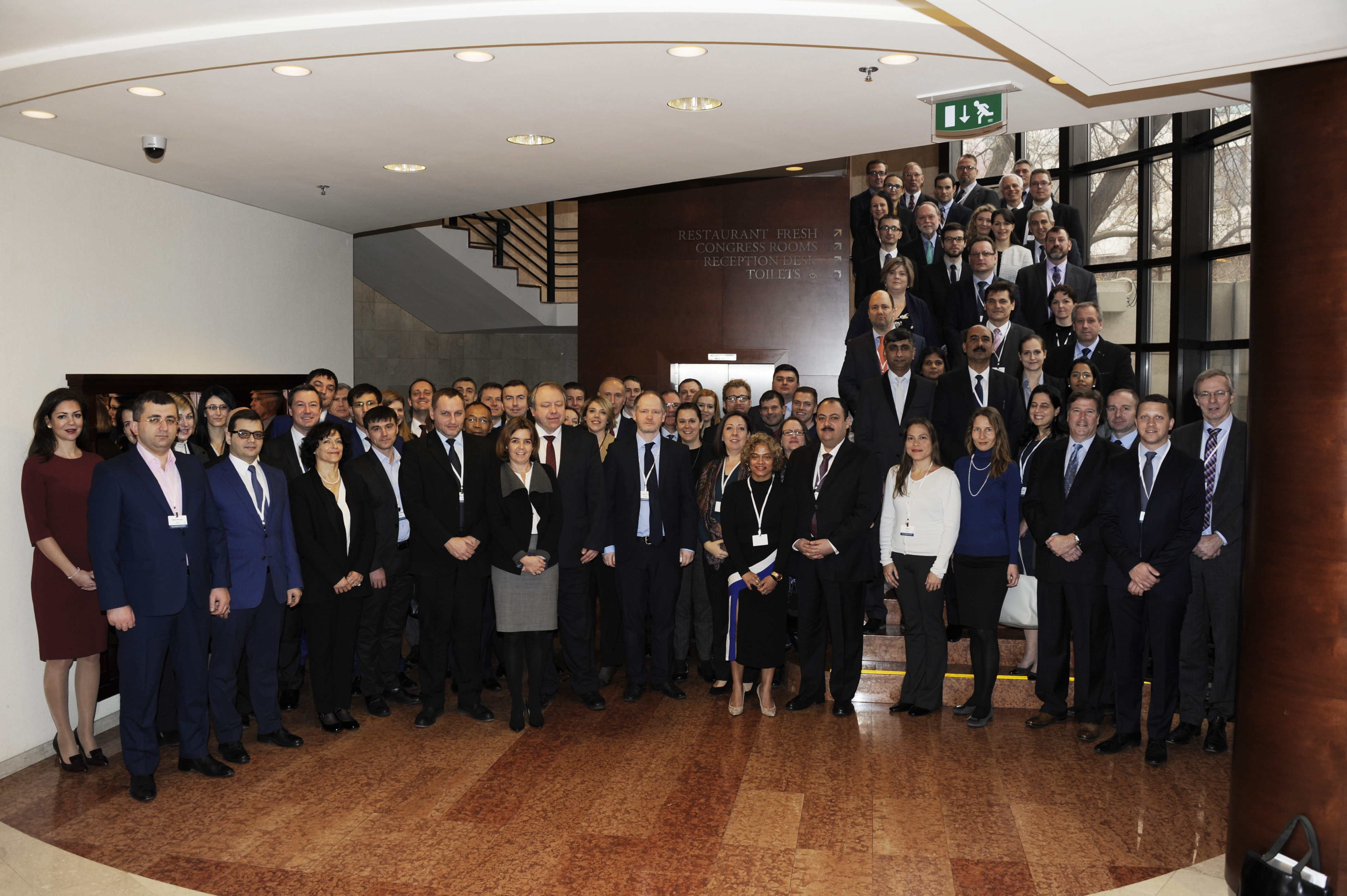