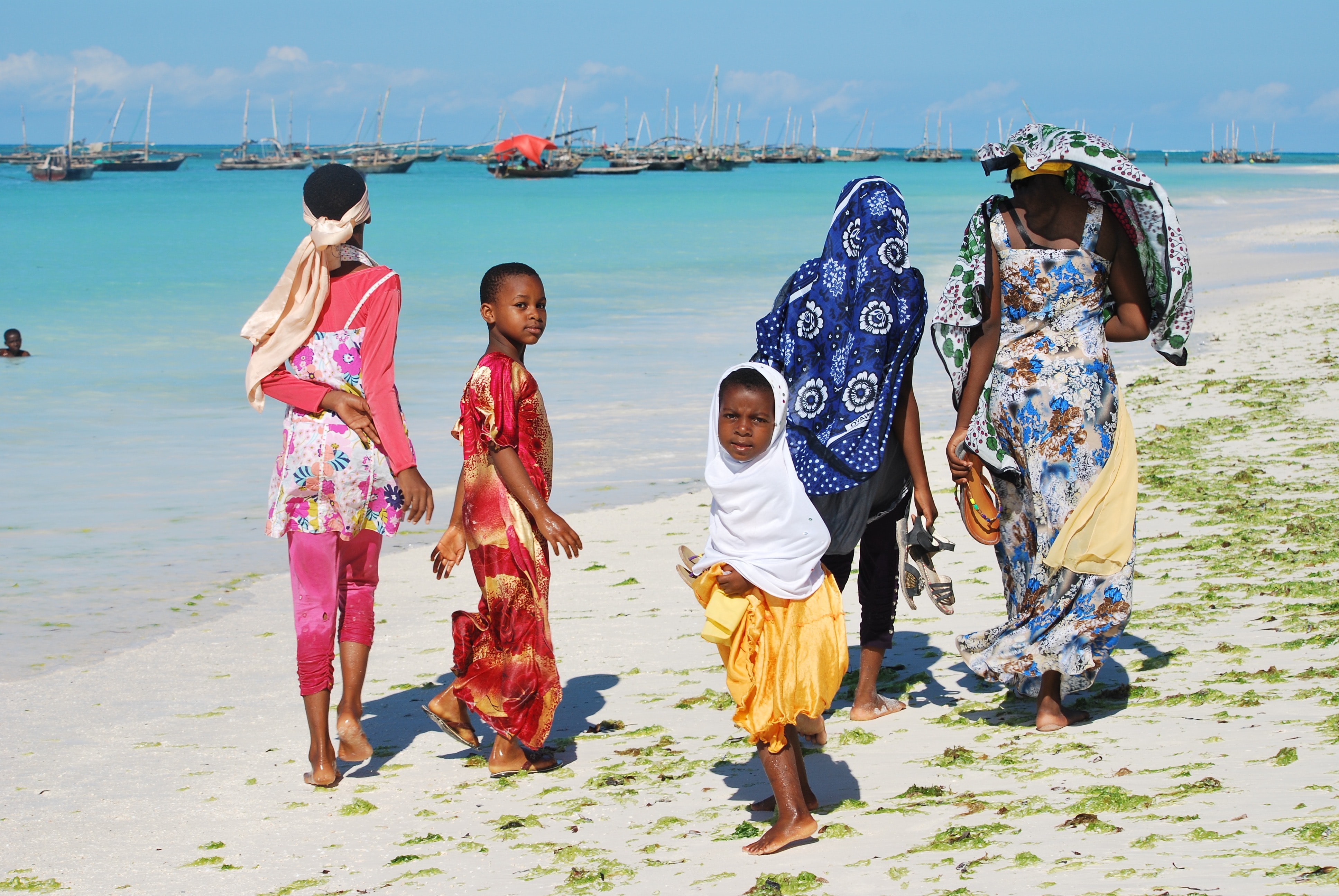 Africa is a continent deeply affected by the threat of terrorism and violent extremism.  In Africa and globally, the menace of terrorism impacts and involves women and men in different ways, with women as perpetrators as well as victims of terrorism. Women also play an important role in preventing and combating terrorism, as leaders at the national and community level and as mothers and wives.

Building on UNODC’s new Strategic Vision for Africa 2030, which emphasizes gender equality, and the empowerment of women and youth as key elements to support long-standing security, peace, human rights and development, UNODC is prioritizing its work with regional partners in Africa to support these efforts.

UNODC Executive Director, Ms. Ghada Waly, highlighted the importance of this issue during an event on “Addressing Gender in Preventing Violent Extremism and Terrorism in Africa: Integrating Women’s Diverse Roles and Voices” held on the margins of the UN Commission on Crime Prevention and Criminal Justice on 19 May 2021, noting “It is time for us to stop thinking in stereotypes and start understanding how women are involved with and affected by terrorism, as perpetrators, as victims, and as vital actors in effective responses…  Partnerships have been a cornerstone of our efforts to empower women in Africa, and we will look to build broader and stronger cooperation with key actors in the region.”

At the event, senior representatives leaders from the Women’s Development Organization of the Organization for Islamic Cooperation,  the African Union’s African Center for the Study and Research on Terrorism, and the Cairo International Center for Conflict Resolution, Peacekeeping and Peacebuilding joined UNODC to discuss regional trends and identify joint solutions for addressing the role of women in terrorist groups, ensuring accountability for victims of terrorism, and empowering women as agents of change.

Ambassador Ehab Fawzy, Deputy Executive Director the Women’s Development Organization of the Organization for Islamic Cooperation concluded his remarks, noting that the aim of these joint efforts should be to build “a more resilient, cohesive, and peaceful society with women leading efforts to counter extremism and embed values of peace, tolerance, and acceptance”.

The Acting Director of the African Union’s African Center for the Study and Research on Terrorism, Mr. Idriss Lallali, explained that "A closer understanding of the roles women play is critical to the development of tailored strategies to strengthen resilience against violent extremism and to support victims and survivors."

Ms. May Salem from the Cairo International Center for Conflict Resolution, Peacekeeping and Peacebuilding highlighted that "We need to build institutional and communal resilience. This can only happen through empowerment of women and an understanding of the critical role that women have to play in leadership positions." Dr. Eleanor N Nwadinobi, a noted Nigerian Women, Peace, and Security Expert added that "There needs to be increased, meaningful and influential participation and representation of women in counter-terrorism and criminal justice agencies in line with UNSCR 1325 and related resolutions."

UNODC is well positioned to continue and expand its support to these regional partners, which are doing important work on mainstreaming women’s diverse roles and voices into efforts to address terrorism and violent extremism.

UNODC has already provided training and policy guidance to hundreds of criminal justice and counter-terrorism officials across the continent, including in partnership with these key regional actors.  This work has focused on supporting Member States to update policies, laws, and criminal justice procedures to better address the problems and concerns of women affected by terrorism, including those who have been victims of sexual and gender-based violence committed by terrorist groups.  The Office is also working to empower women’s voices in efforts to address terrorism and violent extremism, particularly by promoting the role of women in counter-terrorism and criminal justice agencies.