Setting an example for women in Southeast Asian law enforcement 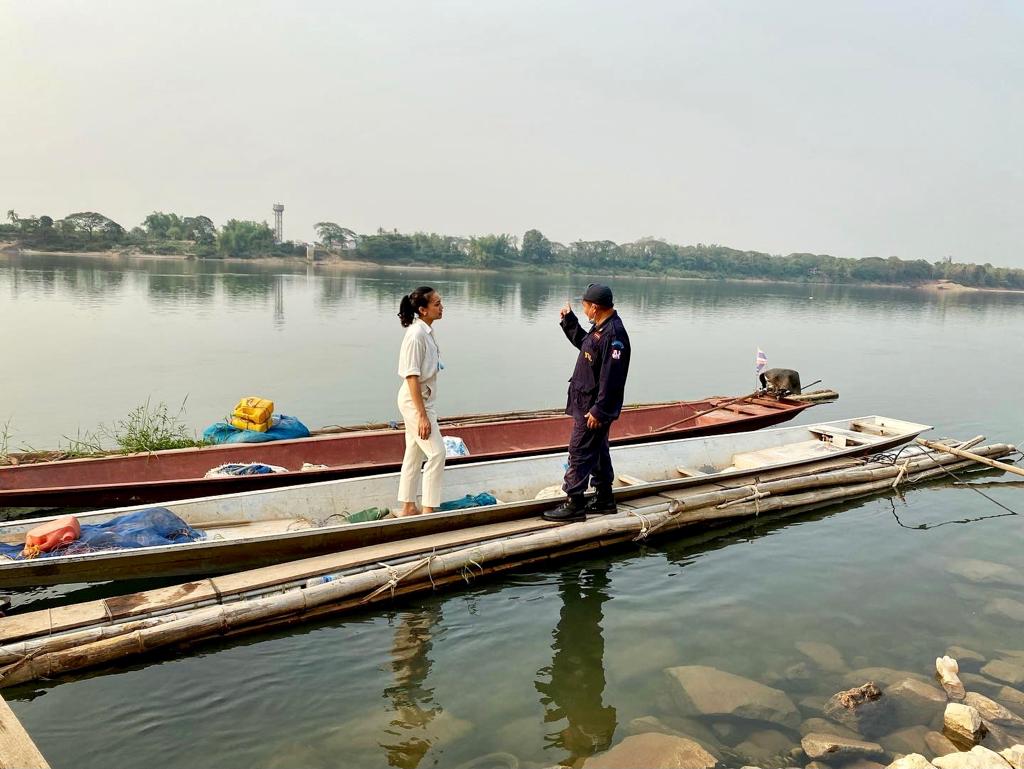 Bangkok (Thailand) and Hanoi (Viet Nam), 29 September 2021 - Law enforcement agencies in Southeast Asia remain heavily male-dominated organizations. A report published in 2020 by UNODC, UN Women, and Interpol found that women make up between 6% and 20% of law enforcement officers in the region, falling well short of gender parity. UNODC and its partners are encouraging police forces in Southeast Asia to better reflect the diversity of the communities they serve.

Despite important contributions, women face barriers to meaningful inclusion in policing in Southeast Asia. Ta Thi Bich Lien, UNODC Programme Officer, attributes this to traditional gender roles: “stereotypes prevent women from pursuing careers in law enforcement because it is seen as dangerous and difficult. This limits opportunities for us to work in policing.”

Significant inequities also persist between female officers and their male colleagues, with women often placed in administrative positions instead of in decision-making roles or as first responders. According to Valentina Pancieri, UNODC Regional Programme Coordinator and a former police officer, “equality is about more than achieving a gender balance. Women should be well represented at all ranks to meet people’s needs.” 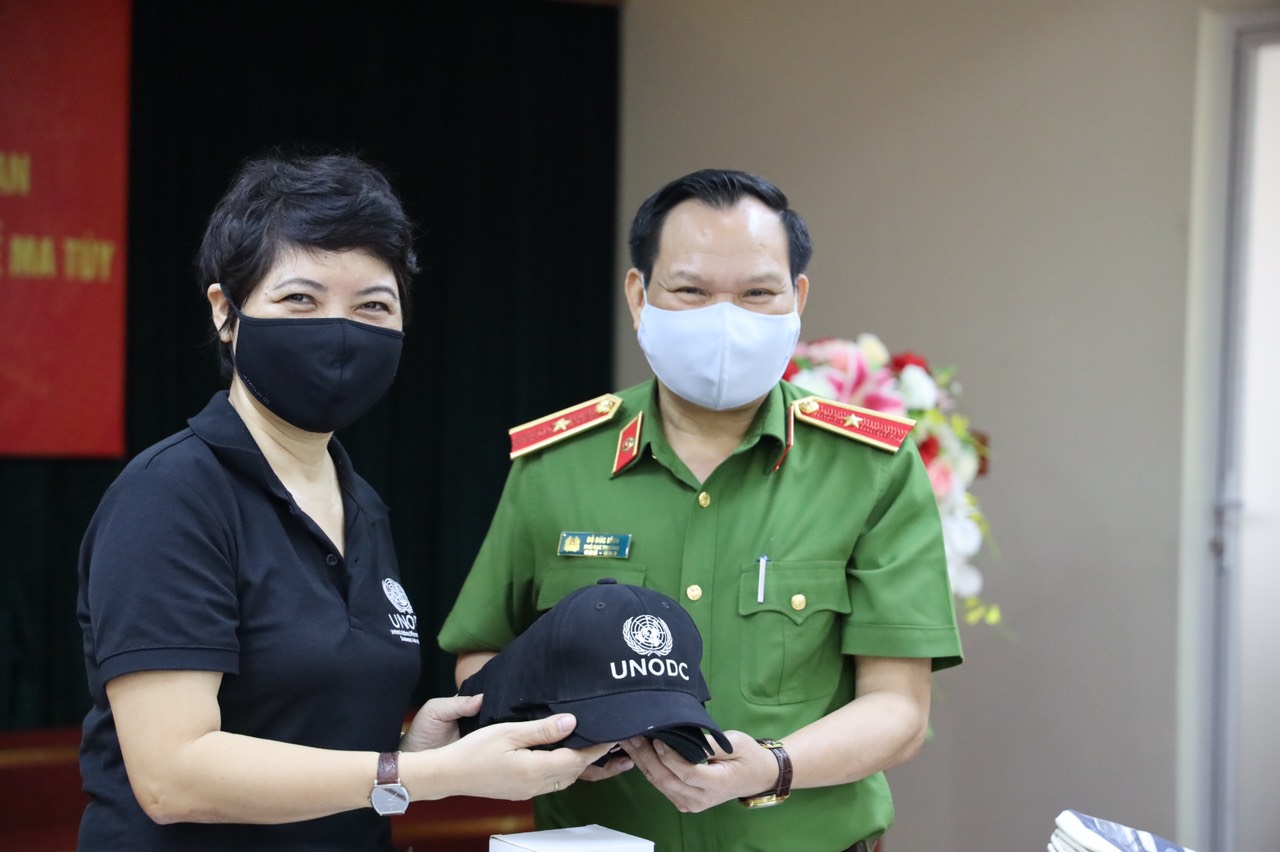 Women’s participation in law enforcement improves police services and enhances operational effectiveness. UNODC has found that agencies with more representative workforces benefit from higher levels of trust from the populations they serve. Felipe De La Torre, UNODC Regional Programme Coordinator, has remarked that “female first responders are better equipped in certain circumstances, particularly to female victims of trafficking, domestic abuse, and sexual violence who feel they can confide in them. UNODC is working with its partners to support female officers and encourage more women to join their ranks to help improve justice outcomes.”

Recognizing the importance of equality, UNODC is prioritizing achieving gender parity through its programming and within its own ranks. The Southeast Asia Border Management Programme has a gender-balanced team, and in Thailand and Vietnam Programme Officers Suchaya Mokkhasen and Ms. Lien set an example for governments and other UN agencies. According to Captain Ta Viet Duong of the Vietnam People's Police Academy (PPA), “the representation of women in UNODC is well-regarded by the PPA and plays an important role in encouraging gender equality in policing.”

Ms. Lien and Ms. Mokkhasen receive a warm reception from counterparts they work with, but at the same time they have noticed that women are treated differently in law enforcement circles. Both often travel to distant border crossings which are almost exclusively patrolled by male officers. Ms. Mokkhasen has found that “as a woman, I am not ‘supposed’ to travel to remote areas. Officers are often surprised when I follow them onto a muddy riverbank, but I do so and show that women can work in frontline areas alongside men.”

Ms. Lien and Ms. Mokkhasen also stress the importance of women supporting each other in the workplace. By sharing knowledge with junior staff, senior female officers make law enforcement agencies more inclusive. Major Mac Xuan Huong of the Vietnam People's Police Academy has dedicated her career to the protection of women and girls: “as a young woman I aspired to join the police. Now, I share my experience and skills with a new generation of female and male officers as an instructor in an effort to prevent crime, human trafficking, and sexual abuse.” 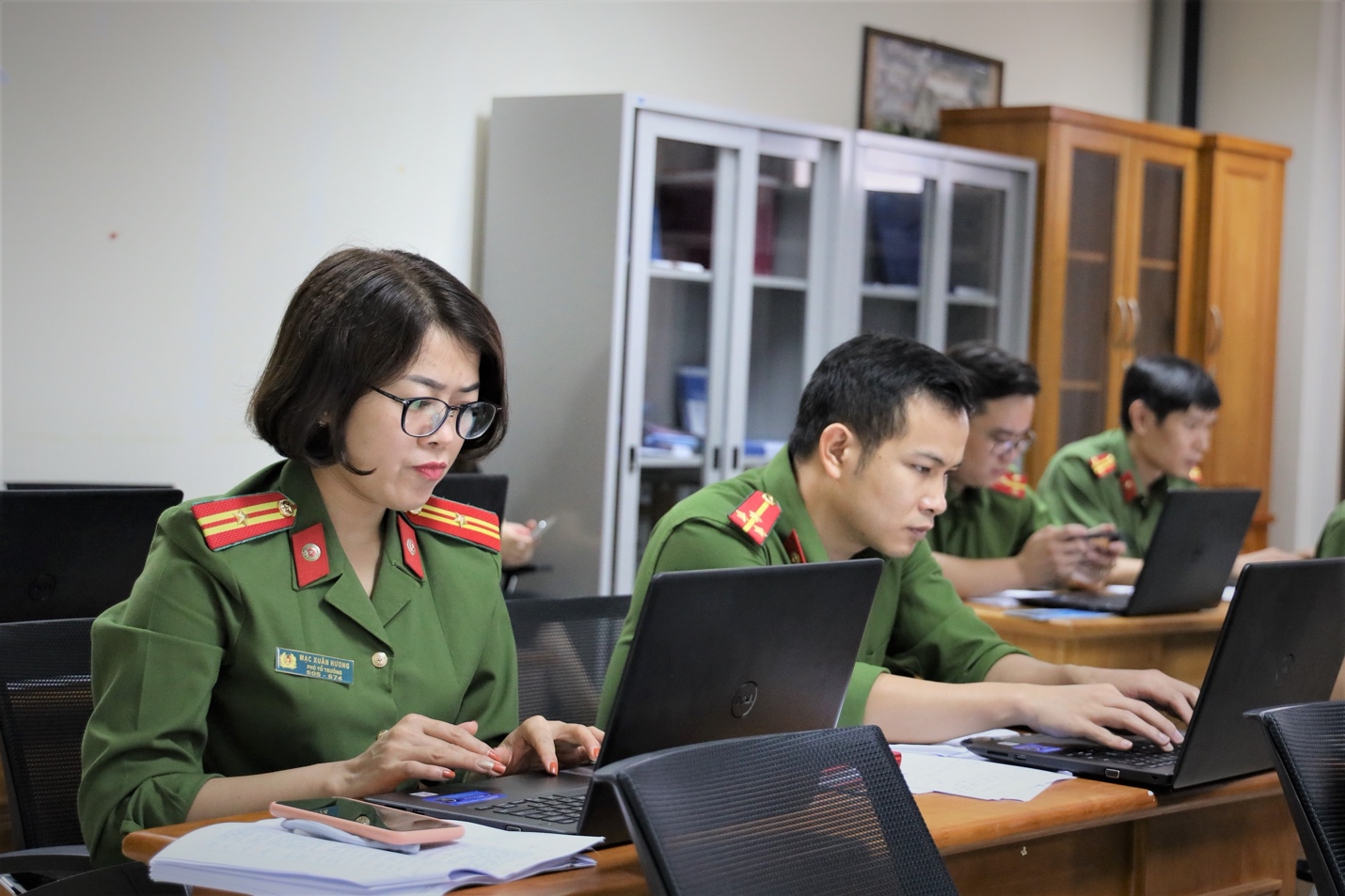 The examples set by female mentors are important to women at the beginning of their careers. When Ms. Mokkhasen worked for the Thai Department of Special Investigations before UNODC there were few women in operational positions or at the decision-making level: “young women want to pursue careers in law enforcement, but they will not choose to if they do not see an upward path. Keep a positive spirit and be confident, and you will make a good impression.”

Click here to learn more about the UNODC Regional Programme