The PNG Anti-Corruption Project is a major commitment by the United Nations, the European Union and the Government of Papua New Guinea to tackle corruption​. The European Union has invested EUR 5.4 million in the Project as part of the EU-PNG Partnership for Good Governance.

In 2007, PNG was the Pacific region’s first country to ratify the UNCAC. Key developments since include:

The Project will build on this momentum by strengthening the PNG Government's commitment and capacity to address corruption in line with the UNCAC and progress the Sustainable Development Goals for the benefit of all Papua New Guineans. 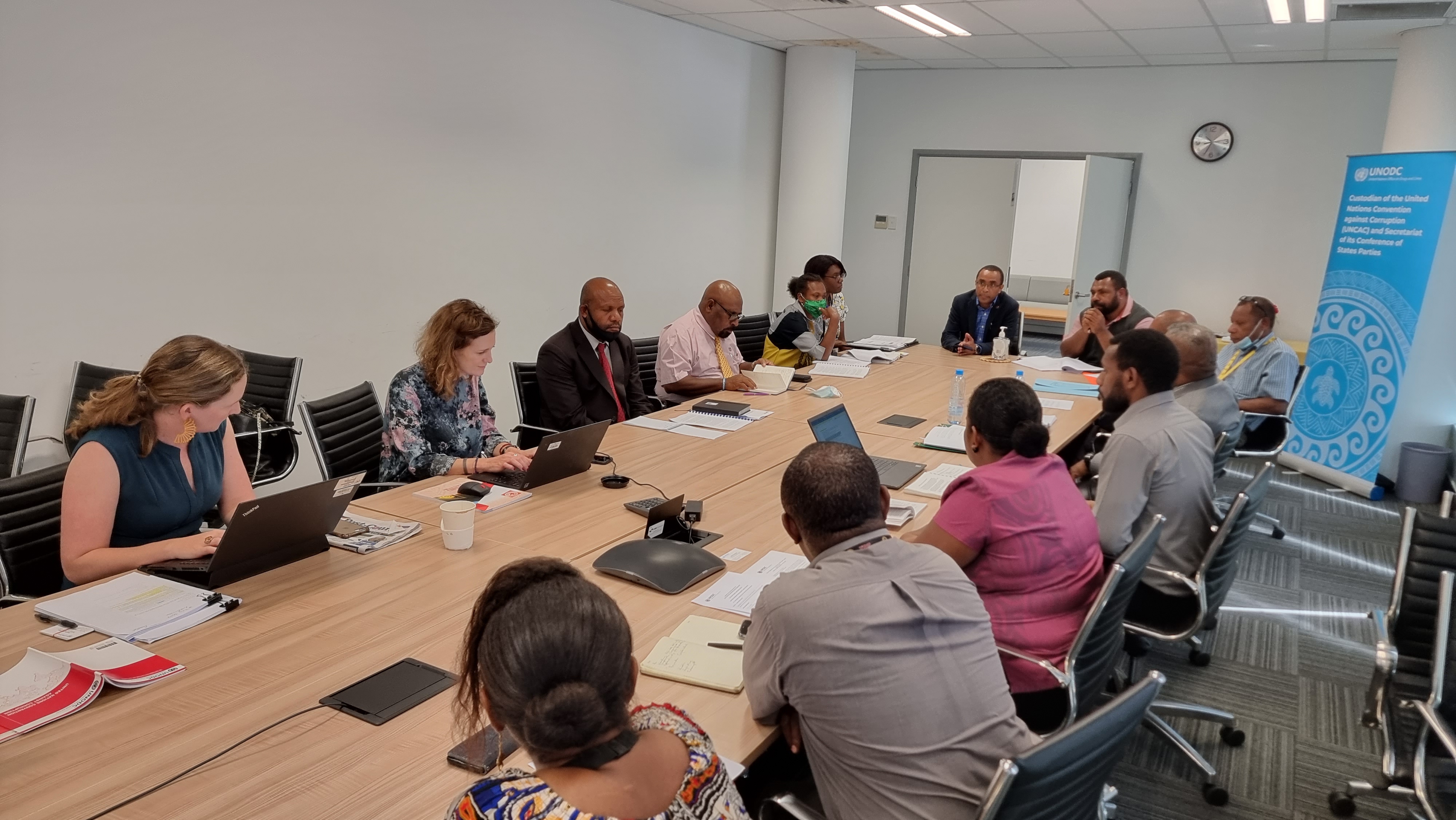 In collaboration with national partners, and delivered through a wide of technical assistance, such as expert support, assessments, training, mentoring, awareness raising and other activities, the Project’s primary outcomes will be: 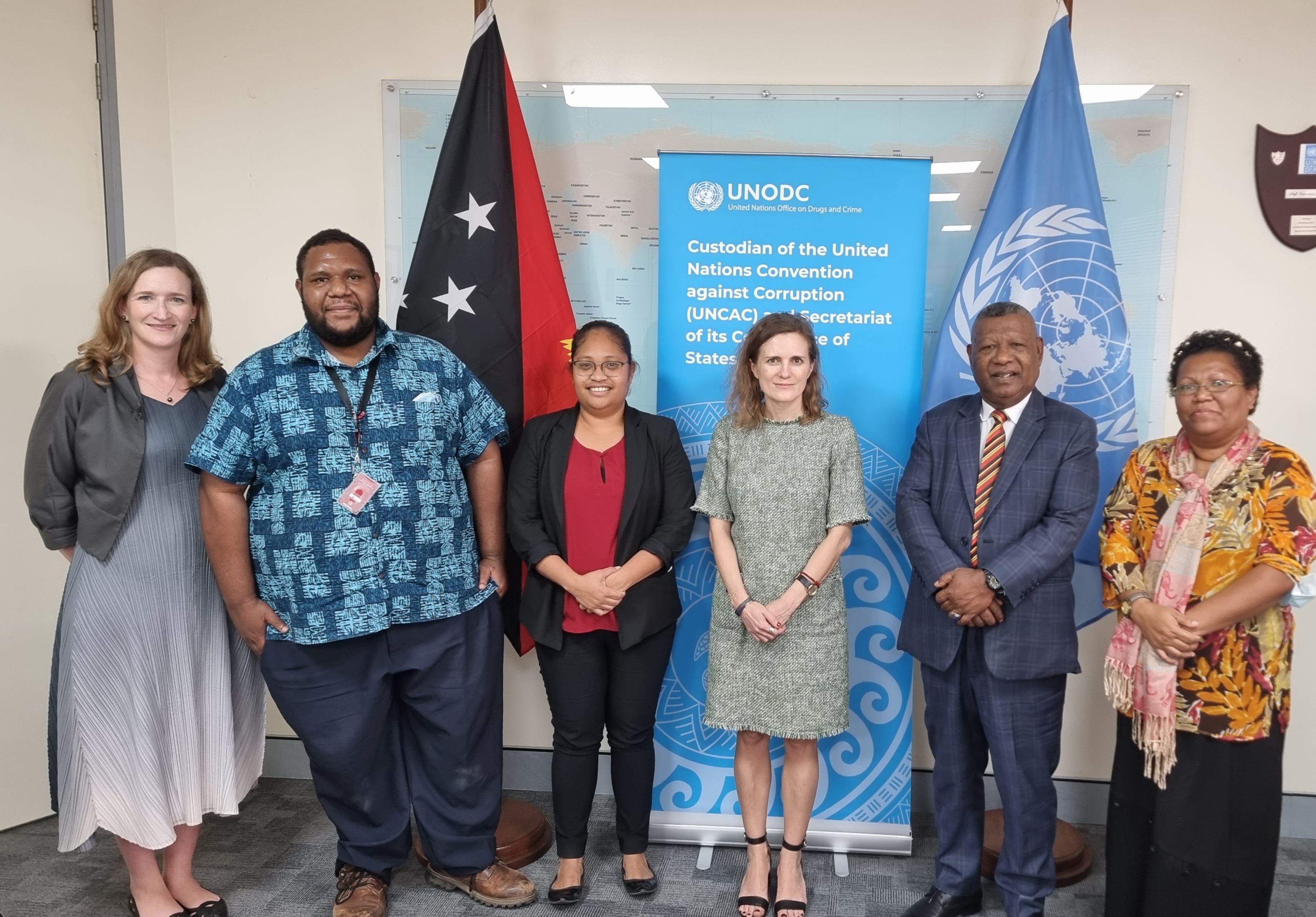 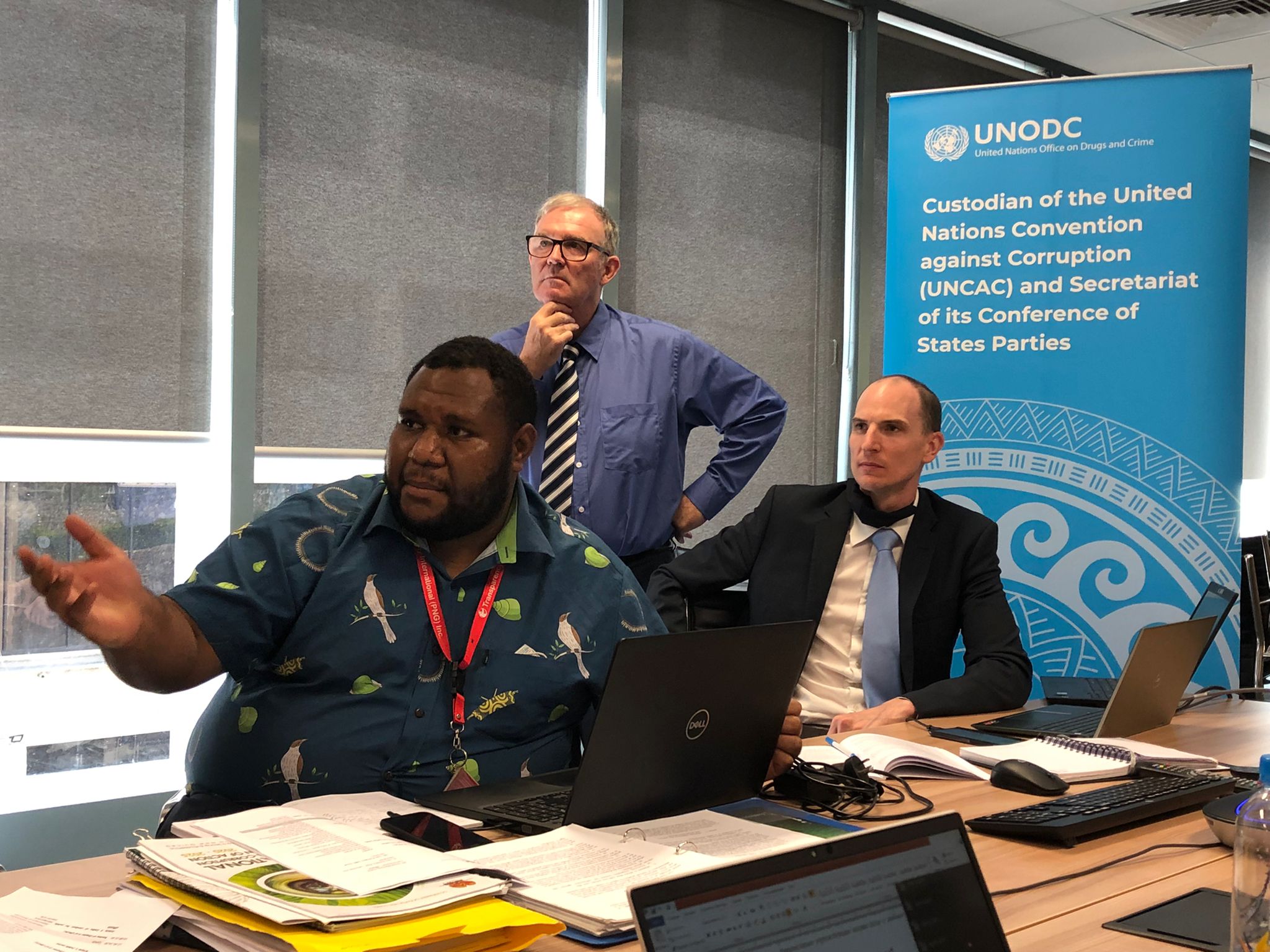 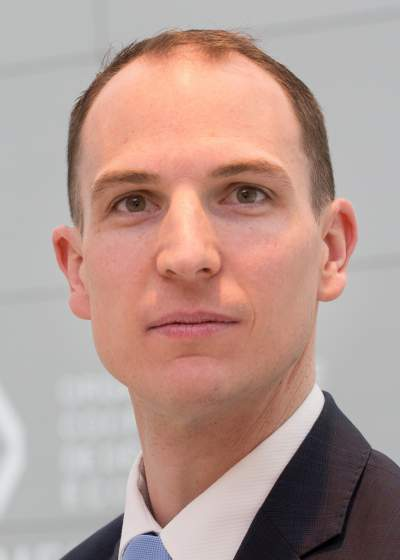