In response, UNODC has been the driving force in supporting alternative development (AD) projects in Myanmar and Lao PDR over the past 10 years. UNODC focuses on assisting Member States to develop and implement sustainable AD policies and programmes. 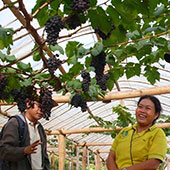 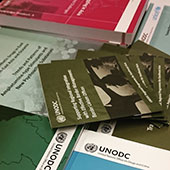 Click here to access our latest publications, reports, research and other updates on our work on sustainable Alternative Development. [Read more]