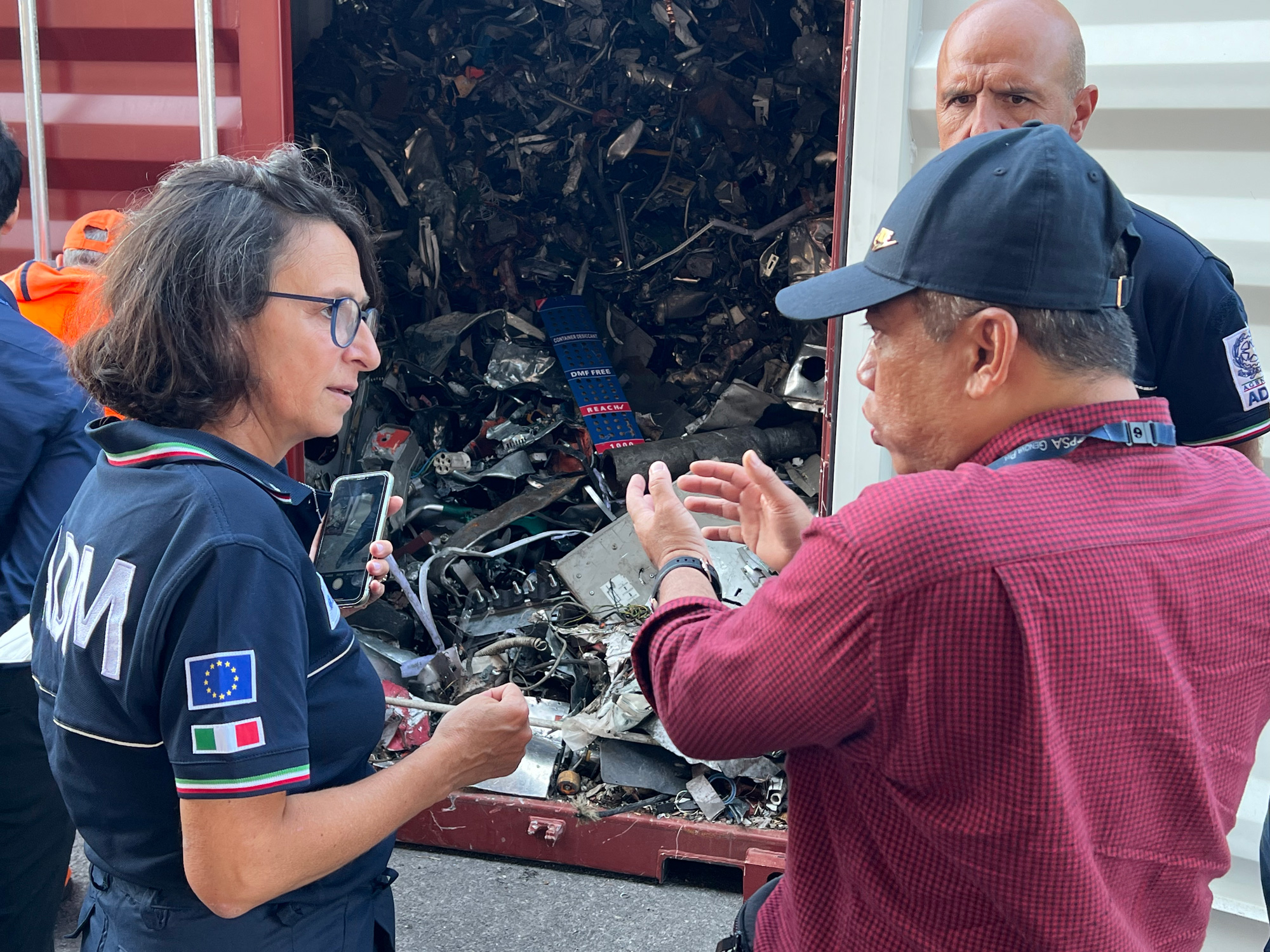 Visit of customs officials from Southeast Asia to the Port of Genoa, Italy – 5 October 2022

Genoa (Italy), 5 October 2022 – In one of Italy’s busiest ports, customs officials from Southeast Asia and Italian Customs jointly have inspected containers of metal waste that had been illegally arranged to be shipped to Thailand – an example of a larger trend of waste trafficking.

Indonesia, Malaysia, Thailand and Viet Nam, where the Asian officials travelled from, are major destinations for trafficked waste. Italian Customs officials used the containers to explain methods being deployed for detecting illegal shipments in the 2.78 million twenty-foot equivalent unit containers that move through the Port of Genoa each year.

The port stop may have been the more visual moment, but the recent three-day series of meetings and exchange (3–5 October) that took the Southeast Asian officials to Brussels and then Genoa have set the scene for stronger cooperation between the European Union and ASEAN countries to address waste trafficking.

Expanding cooperation between the two regions is a goal of the Unwaste project and part of UNODC’s objective to combat waste trafficking and support a circular economy.

“Given the transnational nature of waste trafficking, international cooperation is critical,” pointed out Yatta Dakowah, Representative and Chief of the UNODC Liaison Office Brussels.

The officials from Southeast Asia met with specialists from the EU Directorate–General for Environment, the European Anti-Fraud Office, Europol, the European Union Network for the Implementation and Enforcement of Environmental Law, the European Multidisciplinary Platform Against Criminal Threats, the World Customs Organization, and from Dutch and Italian agencies, to discuss policies in detail, exchange information, as well implementation and enforcement of effective practices, and how they are tackling flows of illicit waste from Europe to different parts of the world. 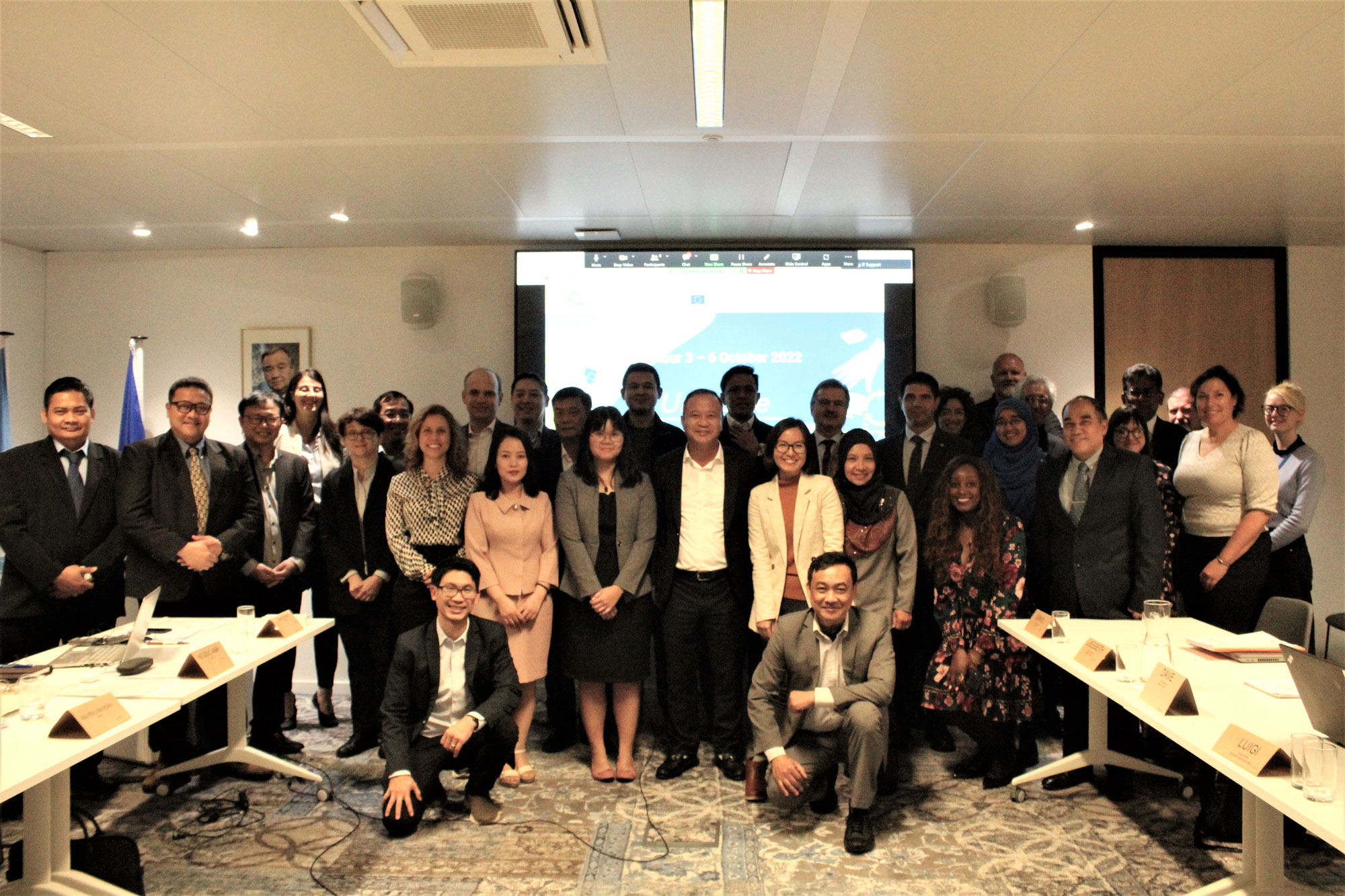 “The European Union recognizes we need to better understand these illicit flows while working together with our partner countries to ensure that we are capable of detecting and preventing shipments, and these exchanges on regulations and procedures are essential to improve our compliance and enforcement,” highlighted Nelson Jorge, Team Leader at the European Union’s Foreign Policy Instrument.

Organized by the Environment Team of UNODC, the visit facilitated information-sharing between authorities of the four ASEAN country and relevant European Union regulatory and enforcement agencies to develop a better understanding of regulations and procedures, as well as starting a dialogue on shortcomings in exporting and receiving destinations of illicit waste shipments.  Importantly, the countries and agencies will meet again in 2023 to further advance cooperation and practical measures.