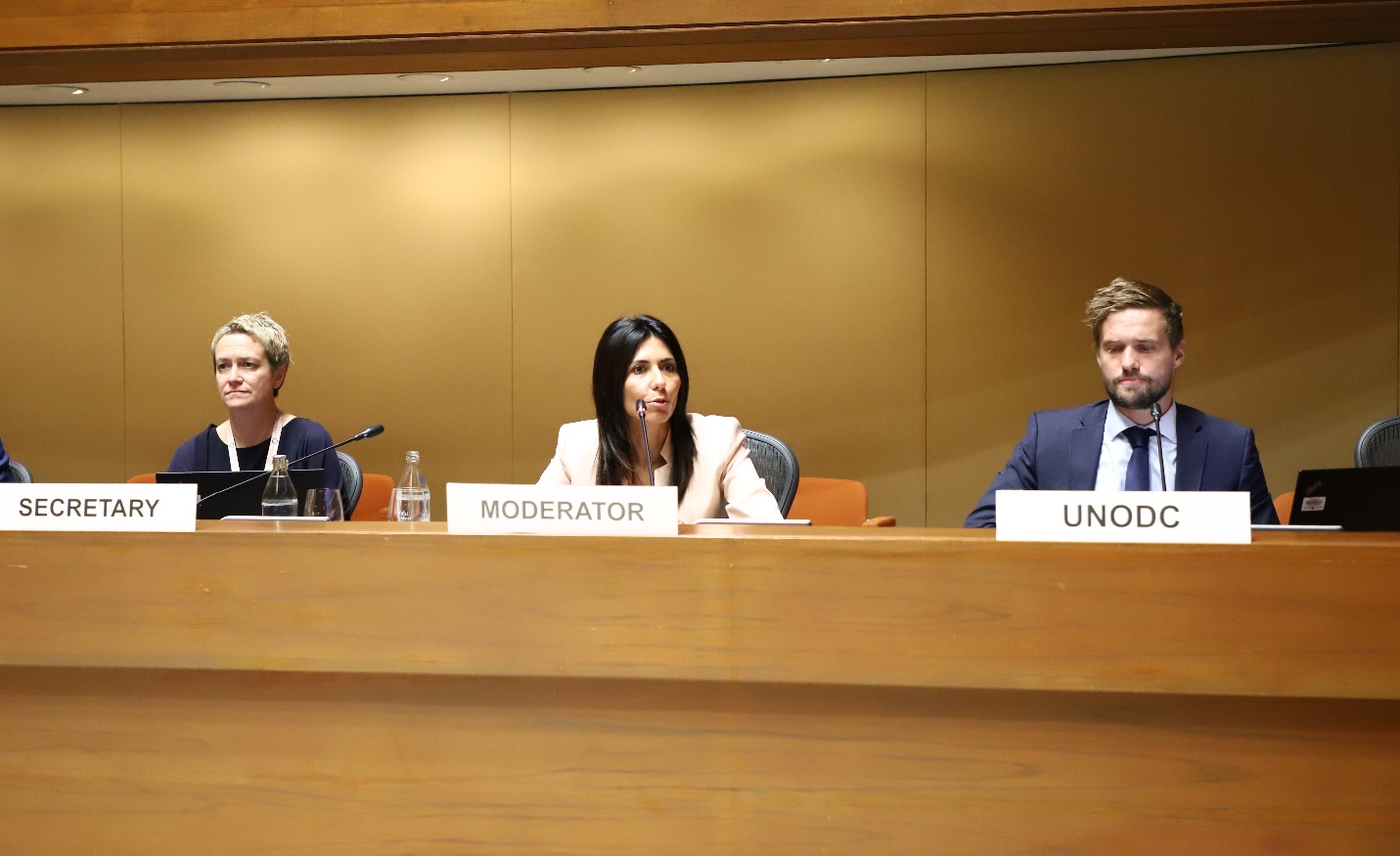 Bangkok (Thailand), 28 October 2022 – The 44th Meeting of Heads of National Drug Law Enforcement Agencies of Asia and the Pacific (HONLAP) concluded recently in Bangkok, Thailand. Leaders and senior officials of national drug law enforcement authorities discussed emerging trends in the illicit manufacture, trafficking, and use of drugs in the region, as well as operations and comprehensive integrated strategies to address the challenges.

The drug situation in the Asia Pacific has both evolved and deteroriated in recent years despite cross-border travel restrictions and lockdowns put in-place during the pandemic. The displacement of organized crime groups from neighbouring countries and regions into parts of the region has coincided with a significant shift in the regional drug market towards synthetic drugs, and most notably a massive expansion of methamphetamine production centred in northern Myanmar. Well organized criminal networks operating in the ‘Golden Triangle’ are trafficking the supply across East and Southeast Asia, as well as to more distant and lucrative markets. In 2021, seizures of methamphetamine in East and Southeast Asia reached a record high at 172 tons. 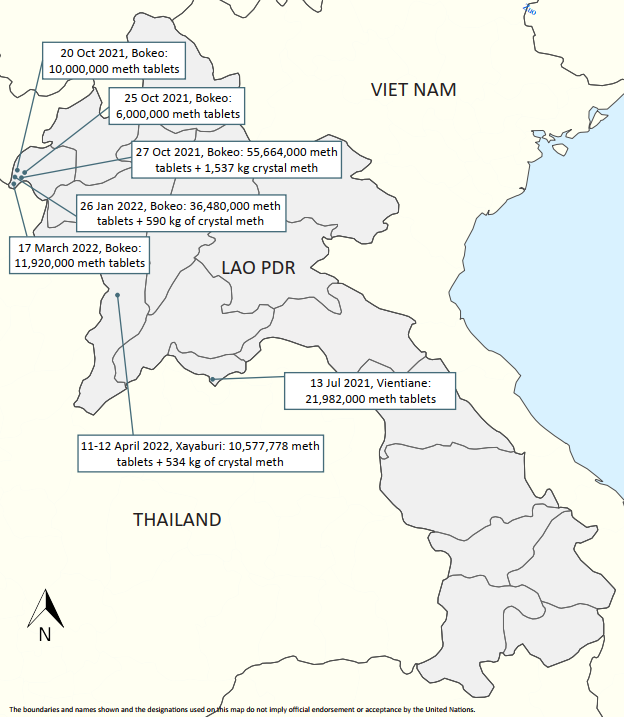 Industrial capacity clandestine ketamine laboratories have also been found, while ketamine seizures in the region have increased significantly over the course of the last two years. At the same time, the amount of precursor chemicals seized remains very limited when compared with the volumes of drugs being produced and trafficked within and from the region. 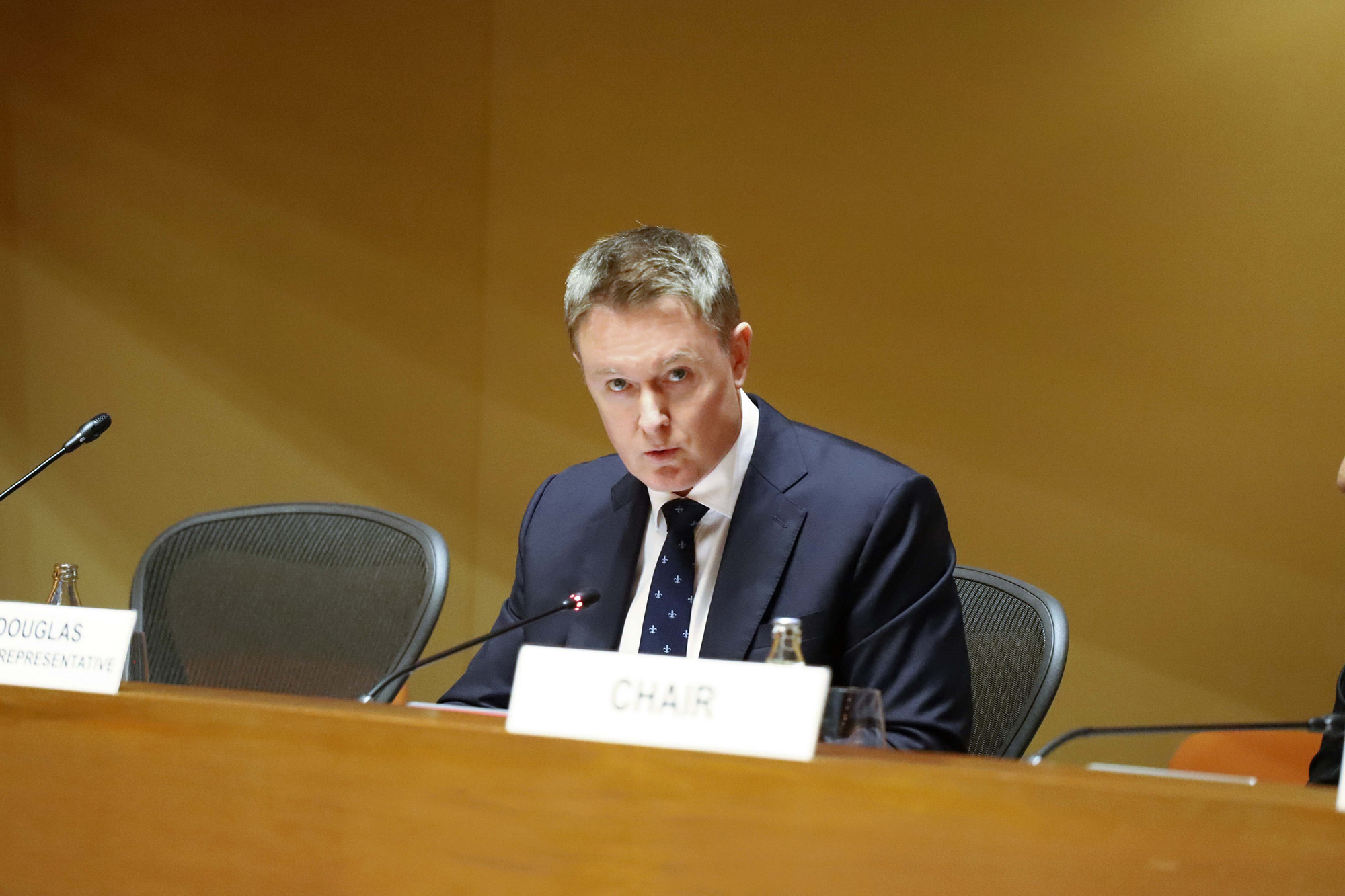 “The recommendations of the meeting will be brought forward to the next global Commission on Narcotic Drugs in March 2023, bringing the Asia Pacific perspective to the table”, noted Jeremy Douglas, Regional Representative of UN Office on Drugs and Crime (UNODC) for Southeast Asia and the Pacific. He added, “innovations in drug and precursor production and trafficking in the Asia Pacific region in recent years are significant and are something other regions should be watching out for.”

In his opening speech, Minister of Justice of Thailand, Somsak Thepsutin, emphasized the need to focus on synthetic drugs and precursors, as well as financial investigations associated with drug trafficking activities. The Minister committed that Thailand will proactively engage with with counterparts to address the problems and conduct joint operations. 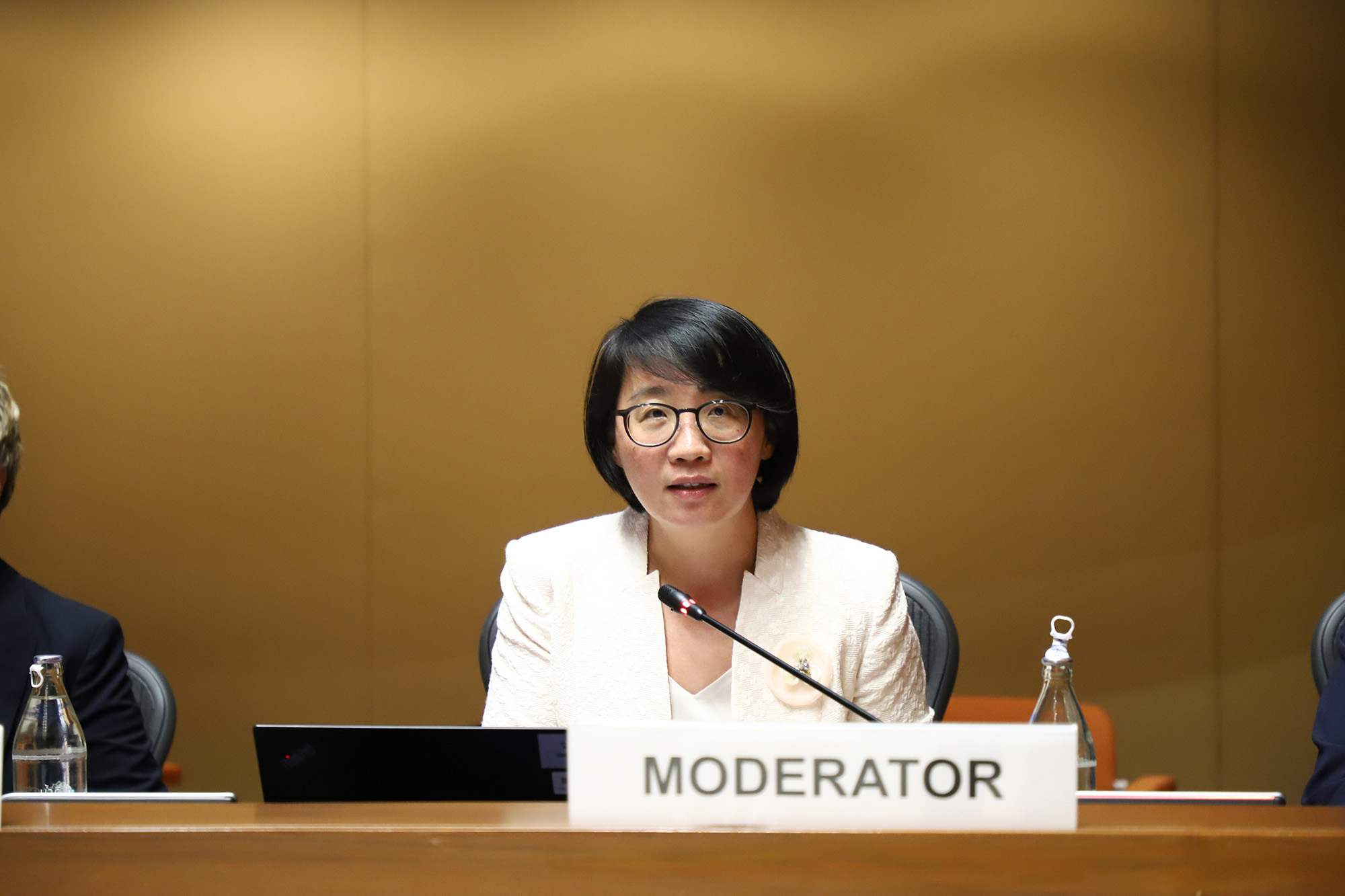 Beyond substantive and operational discussions and recommendations, the meeting also provided a platform for networking and exchange of information after the absence of face-to-face meetings for nearly three years.

Working group discussions took place among the delegations covering trends in drug trafficking and concealment methods; synthetic drug production and trafficking; alternatives to conviction or punishment for drug-related offences; and the role of regional cooperation platforms in facilitating the exchange of actionable intelligence. A set of practical operational recommendations addressing emerging problems were also adopted by the meeting.

HONLAP is a subsidiary conference of the Commission on Narcotic Drugs (CND), which is the central policymaking body within the United Nations system dealing with drug-related matters. UNODC holds related meetings annually in different regions to take stock of the situation and help Member States prepare for the CND.

UNODC promotes the rule of law and helps countries to deal with challenges related to illicit drugs, organized crime, corruption and terrorism. The Regional Office for Southeast Asia and the Pacific works with partners throughout the region to provide and implement related research, advisory and assistance programmes.

Click here to learn more about the Global SMART Programme