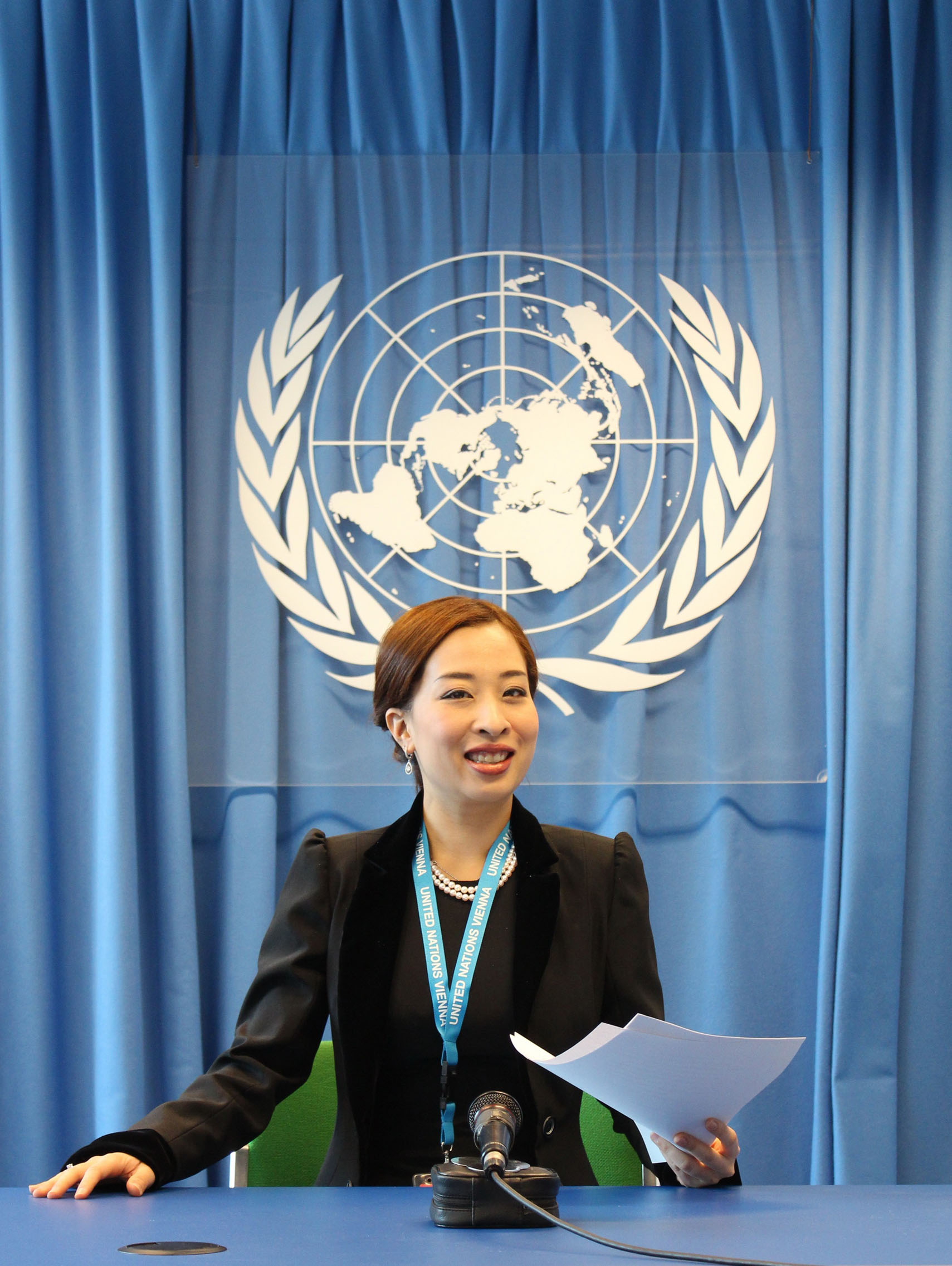 Effective February 2017, Her Royal Highness Princess Bajrakitiyabha Mahidol is UNODC Goodwill Ambassador for the Rule of Law in Southeast Asia.

Her Royal Highness brings a wealth of experience and engagement on issues related to crime prevention, criminal justice and the rule of law to her role as UNODC Goodwill Ambassador. Her Royal Highness has served for a number of years in the Office of the Attorney General of Thailand. She also serves as the Chairperson of the Special Advisory Board of the Thailand Institute of Justice, a agency that aims to promote excellence in research and training in the field of crime prevention and criminal justice, domestically, regionally and internationally.

From 2012 to 2014, Her Royal Highness served as Thailand's Ambassador to Austria and Permanent Representative of Thailand to the United Nations at Vienna, where she chaired sessions of UNODC's governing bodies the Commission on Narcotic Drugs, and the Commission on Crime Prevention and Criminal Justice, which are part of the Economic and Social Council of the UN General Assembly. 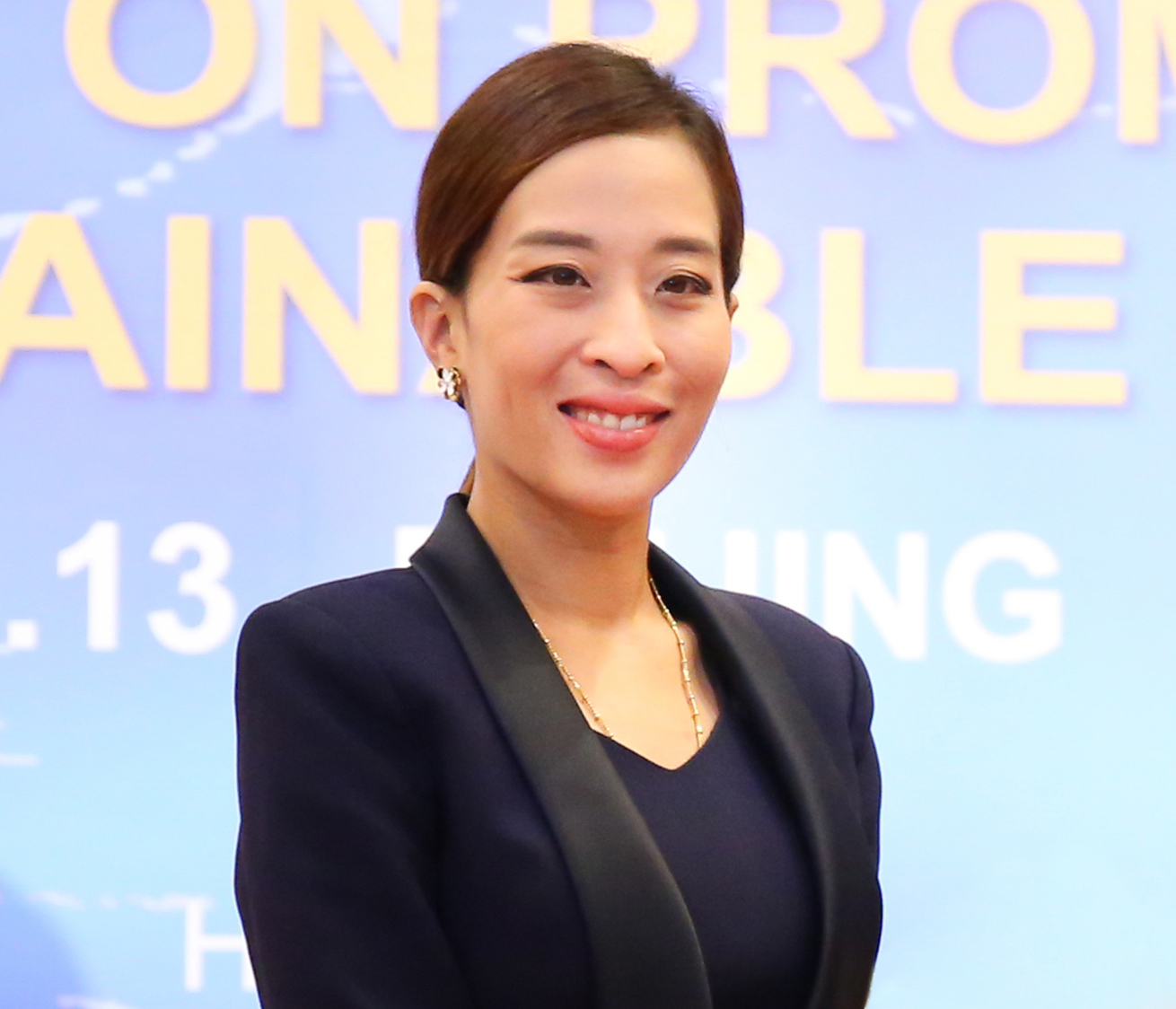 Her Royal Highness has initiated a royal project entitled "Kamlangjai" (support and encouragement) to support vulnerable groups who encounter the criminal justice system, including women in prison and pregnant inmates, and children born to inmates. Previously, she was elected Chairperson of the United Nations Commission on Crime Prevention and Criminal Justice at its 21st session (2011 - 2012).

She has also served at the Permanent Mission of Thailand to the United Nations in New York, covering various issues of the Third and Sixth Committees of the General Assembly. Her Royal Highness's involvement in the work of the 60th General Assembly highlighted her genuine interest in the nexus between legal affairs and reform and multilateral diplomacy. 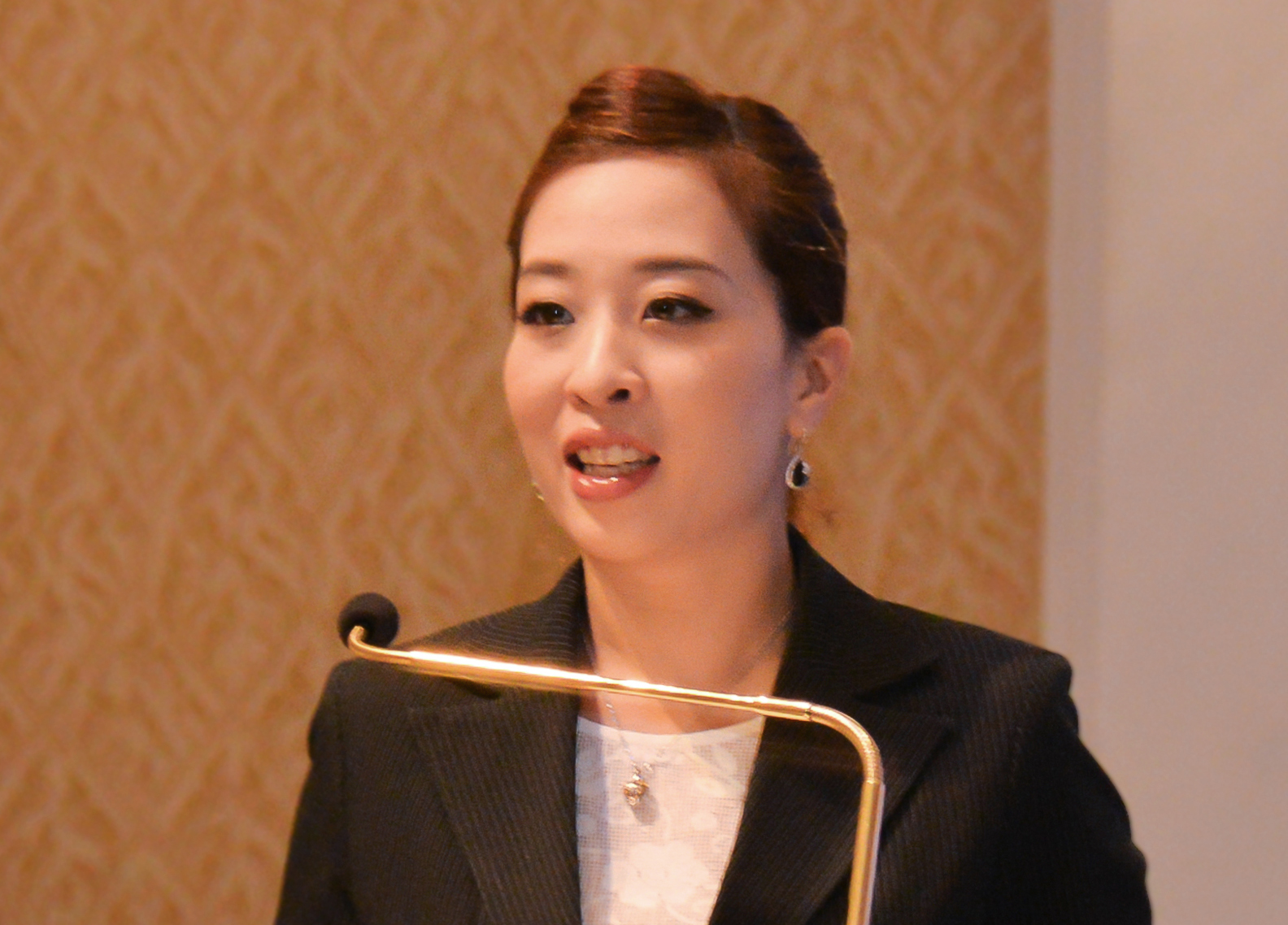 Her Royal Highness's interest in justice reform and the rule of law also has academic roots. She has studied criminal law, receiving a Doctor of Juridical Science (J.S.D.) Degree from Cornell University in May 2005, in which her dissertation focused on the protection of the rights of the accused. She also holds a Master of Laws (LL.M.) Degree from Cornell Law School and a Bachelor of Laws (LL.B.) Degree from Thammasat University. In addition to her legal studies, Her Royal Highness also received a Bachelor of Arts (B.A.) in International Relations from Sukhothai Thammathirat University.