Supporting Consultations on the Inspection Law in Viet Nam 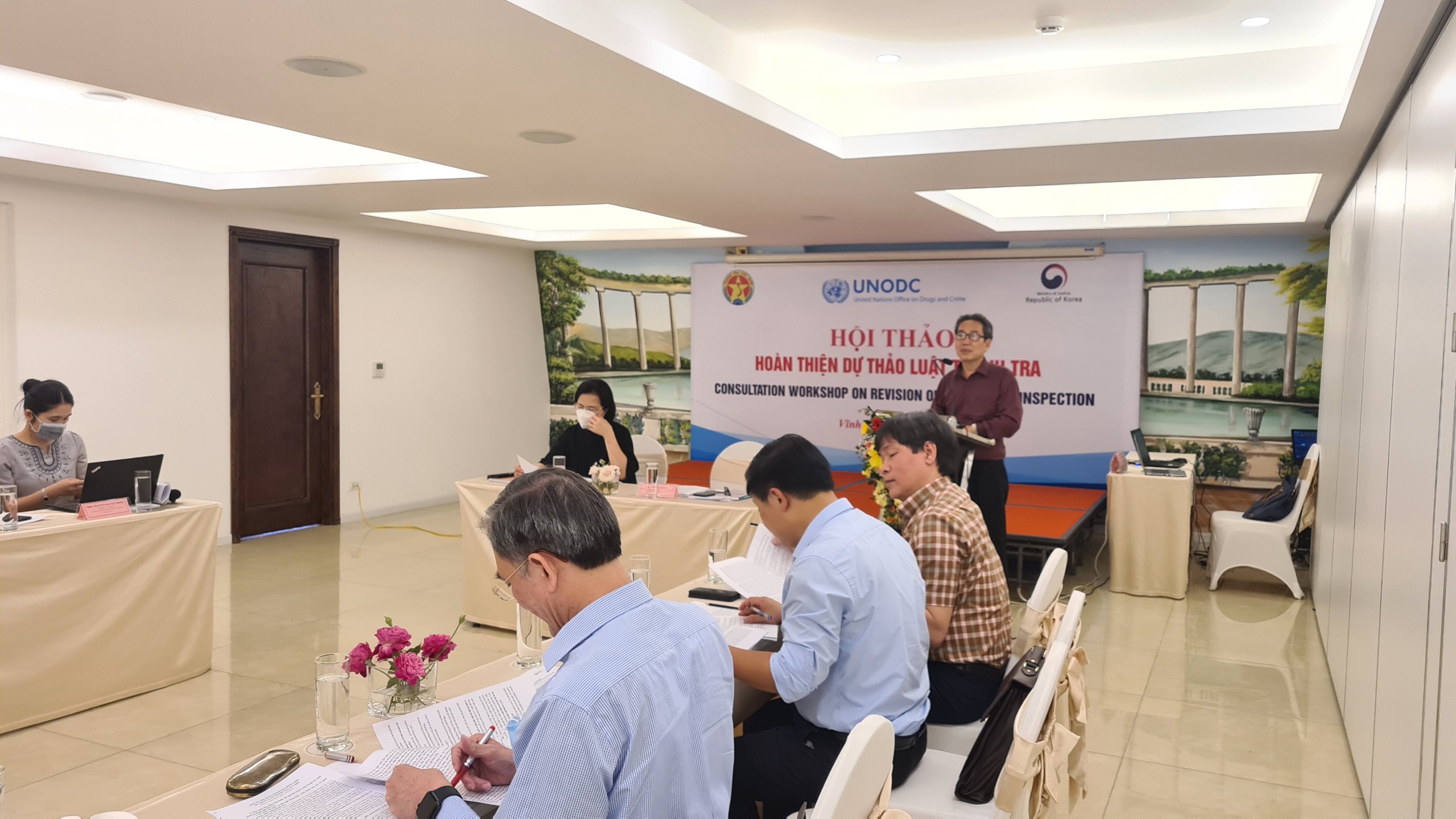 Vinh Phuc (Viet Nam), 15 April 2022 -  Effective investigations play a strong role in detecting corruption and maintaining the integrity of institutions. In Viet Nam, the Prime Minister and the Politburo have spoken up about the need to improve the quality and speed of inspections, clarify legal ambiguities, and gradually bring non-State sectors under the remit of government anti-corruption activities.

To address this, on 15 April 2022, UNODC and the Government Inspectorate of Viet Nam co-organized a consultation on the draft new Law on Inspection, building on two legislative drafting workshops which took place on 22-23 October 2021 and 3 December 2021. The Law, which was originally approved by the National Assembly in November 2010, is being revised to promote innovation, streamline cooperation, and to define agency powers, responsibilities and roles more clearly. 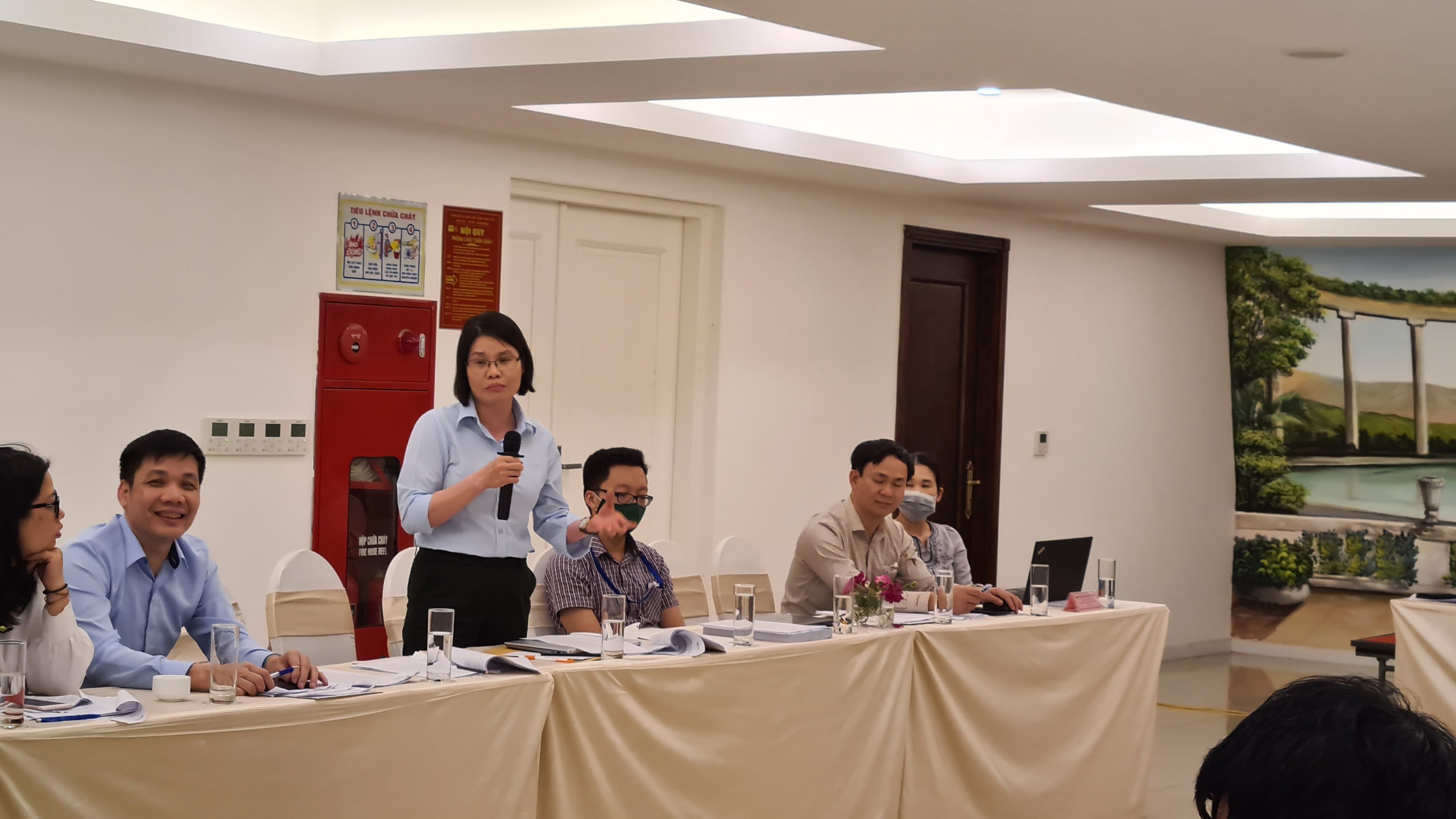 The implications of changes to the inspection law are discussed by a representative of the Ministry of Labour, Invalids and Social Affairs (MOLISA)

At the consultation, stakeholders discussed legal nuances around the definitions and protocols associated with inspections and checks, the tasks and powers of inspection agencies, and optimal ways to coordinate the agencies involved. The event brought together 34 stakeholders (12 female), including parliamentarians, law makers, legal experts, senior inspectors and high-ranking central and provincial-level officials.

The consultation led to a refined draft which is due to be discussed by Viet Nam’s National Assembly during its May session, which runs from 23 May to 17 June 2022. The law is expected to be endorsed by the National Assembly in November 2022. 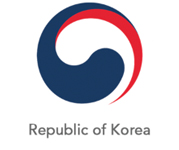 This consultation was jointly organized by the United Nations Office on Drugs and Crime (UNODC) and the Government Inspectorate of Viet Nam. The event is part of programming funded by the Ministry of Justice of Government of the Republic of Korea.