The StAR initiative: Stepping up a gear 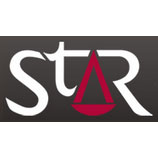 22 February 2013 - The joint UNODC/World Bank Stolen Asset Recovery Initiative (StAR) supports international efforts to end safe havens for corrupt funds. The last couple of years has seen unprecedented political upheaval in the Arab world which has fuelled interest in the issues of corruption and stolen assets. Calls for the return of illicit funds have resonated widely throughout the Middle East and also echoed beyond it, which has provided both opportunities and challenges for StAR.  The initiative has found itself increasingly in demand globally, trying to satisfy the need for its expertise, training and advice in sub-Saharan Africa, Latin America, East Asia and elsewhere.

Since 2011, country engagement has been the core strategic objective for StAR, and the number of countries in which it has worked has increased from six to over twenty. Legal officials, law enforcement officers, regional organizations, professional bodies and governmental institutions have all benefitted from guidance by StAR's specialist staff drawn from the World Bank and UNODC. 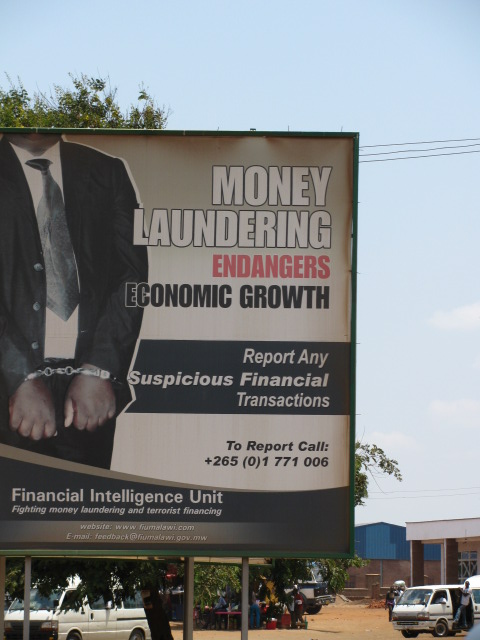 To date, more than 720 participants from 70 countries have participated in regional and national training sessions. In addition, StAR has worked with several countries, helping them - upon their request - to develop legislation to strengthen legal frameworks to support asset recovery. StAR has also assisted in the development of countries' institutional frameworks and strengthened their capacity to conduct asset recovery.

StAR also continues to produce guides to help in the pursuit of stolen assets. For example, the 2011 report The puppet masters on the legal structures and shell companies used to hide away illicit funds is now being used by countries and organizations around the world to track down ill-gotten gains. Later this year, StAR will publish another report which looks at the fate of funds from financial settlements in corruption cases.

StAR also acts as a broker by facilitating contacts between different states involved in asset recovery. For example, in 2012, it brought together British and Egyptian officials for close cooperation to uncover hidden assets. Additionally, StAR is active in international bodies such as the G8, G20, the Organisation for Economic Co-operation and Development (OECD) and the Financial Action Task Force (FATF) in promoting policy and advocating on the importance of asset recovery and pushes for changes to make it easier.

2013 is likely to bring even greater demand for StAR's services.  For example, the Arab Forum on Asset Recovery, which includes StAR alongside countries from the Arab World, G8 nations and others, will meet throughout the year to carry out training and address policy. At the same time as the issue of asset recovery gains greater recognition around the world, StAR looks forward to further expanding its reach and its activities.