THE DIGEST OF ORGANIZED CRIME CASES 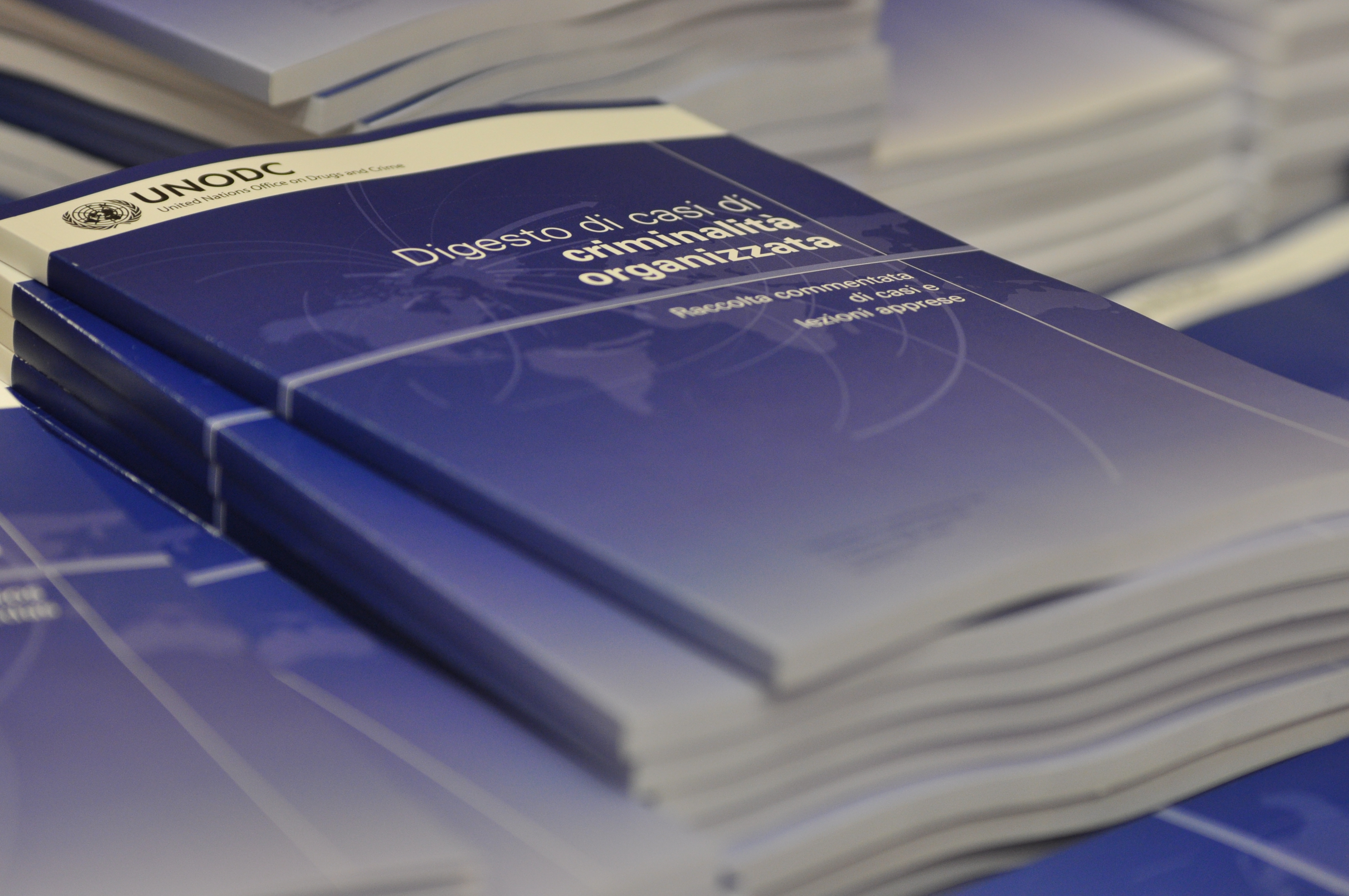 UNODC Executive Director Yury Fedotov announced the launch of a new tool in the fight against organized crime at an event also attended by the Italian Minister for Interior and other distinguished guests. The Digest of Organized Crime is based on an analysis of more than 200 cases and the accumulated knowledge of over 50 experts. The final tool will allow policy makers from around the world to understand the experiences of crime fighters, and to incorporate these experiences into their own strategies against the criminals and their networks.

Speaking at the launch, UNODC Executive Director acknowledged the need for such a tool due to crime's rampant diversity. "Organized crime groups engage in many different criminal activities and markets. Drug trafficking is one prominent example; others include trafficking in persons and cultural property, extortion, cybercrime and piracy," he commented. The Digest illustrates the challenges and opportunities that confront law enforcement and the judiciary when dealing with organized crime. To develop the Digest, UNODC has worked with the Governments of Colombia and Italy, as well as INTERPOL.

Speaking about the Digest in her own speech, the Italian Minister for the Interior, Anna Maria Cancellieri said, "The digest is proposed as a practical tool of cases and techniques in the countries party to the UNTOC convention". Brigadier General Jose Angel Mendoza Guzman of the Colombian National Police informed the audience at the event that "Crime is interlinked, complex, asymmetrical and the management of knowledge is a tactic in the fight against this challenge".

On lessons that can be learned from the Digest, Mr. Fedotov said the recommendations were strikingly simple. "To effectively combat organized crime, countries must dismantle the criminal organization as a whole, bring the ring-leaders to justice, deprive them of their illegal profits and prevent them from laundering money." Assistant Director with INTERPOL's Specialised Crime and Analysis unit, Gianni Baldi said that his own organization was "pleased to take part with UNODC, Italy and Colombia to finalize the Digest."

The launch of the Digest happened on the margins of the Sixth Session of Conference of Parties to the UN Convention against Transnational Organized Crime, which brings together more than 800 people, including representatives of Member States and civil society to discuss organized crime. Gioacchino Polimeni, the main drafter of the report, who spoke about its findings noted, "The cases in the Digest offer abundant information. They show, inter alia, that we need to expand criminal investigation to cover the entire structure in criminal conduct of organized groups or networks, not just some of the offences they have committed."

A new global awareness-raising campaign emphasizing the size and cost of transnational organized crime was launched by UNODC earlier this year. To view the video go to: http://www.unodc.org/toc/en/videos.html 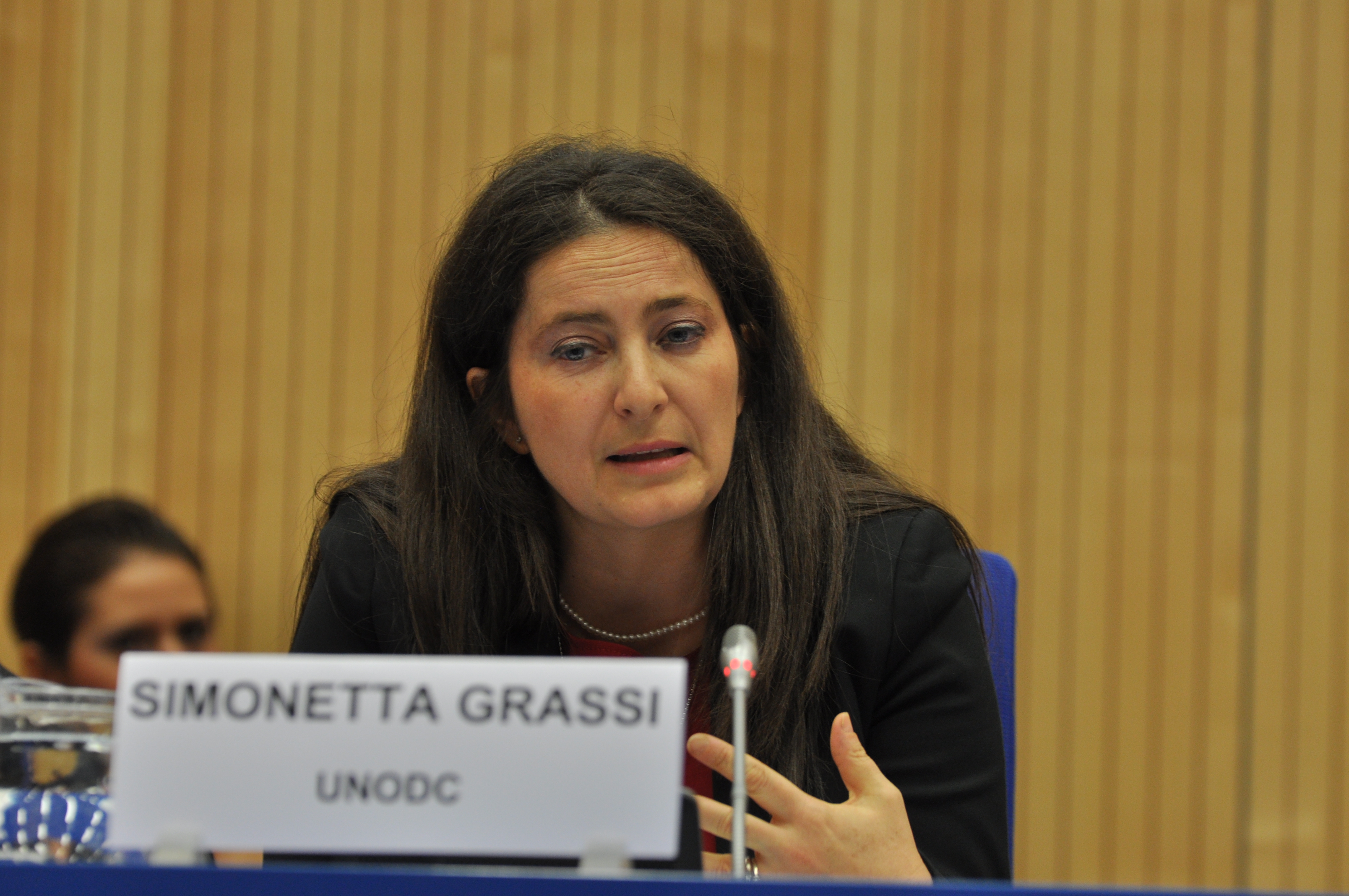 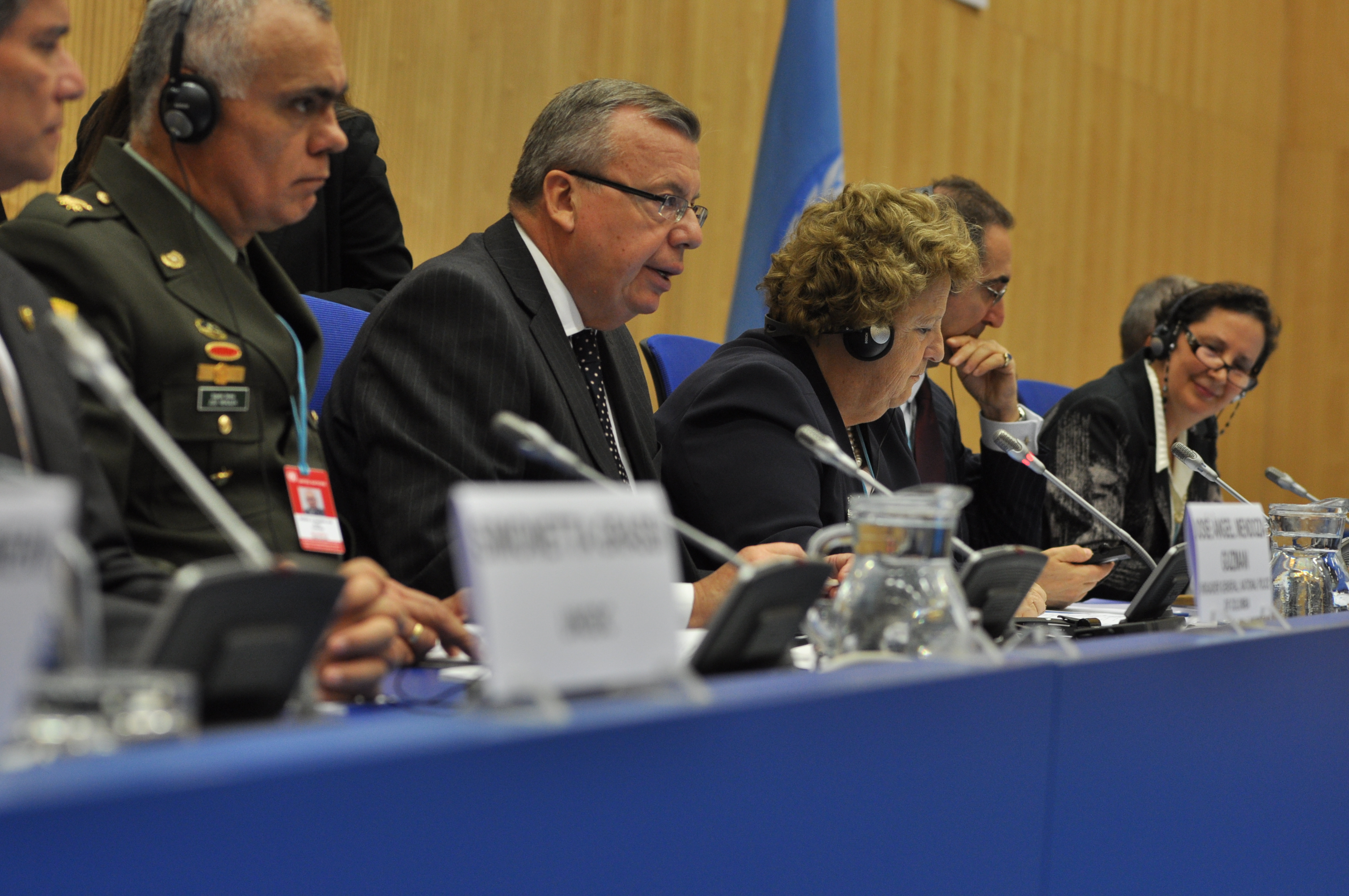 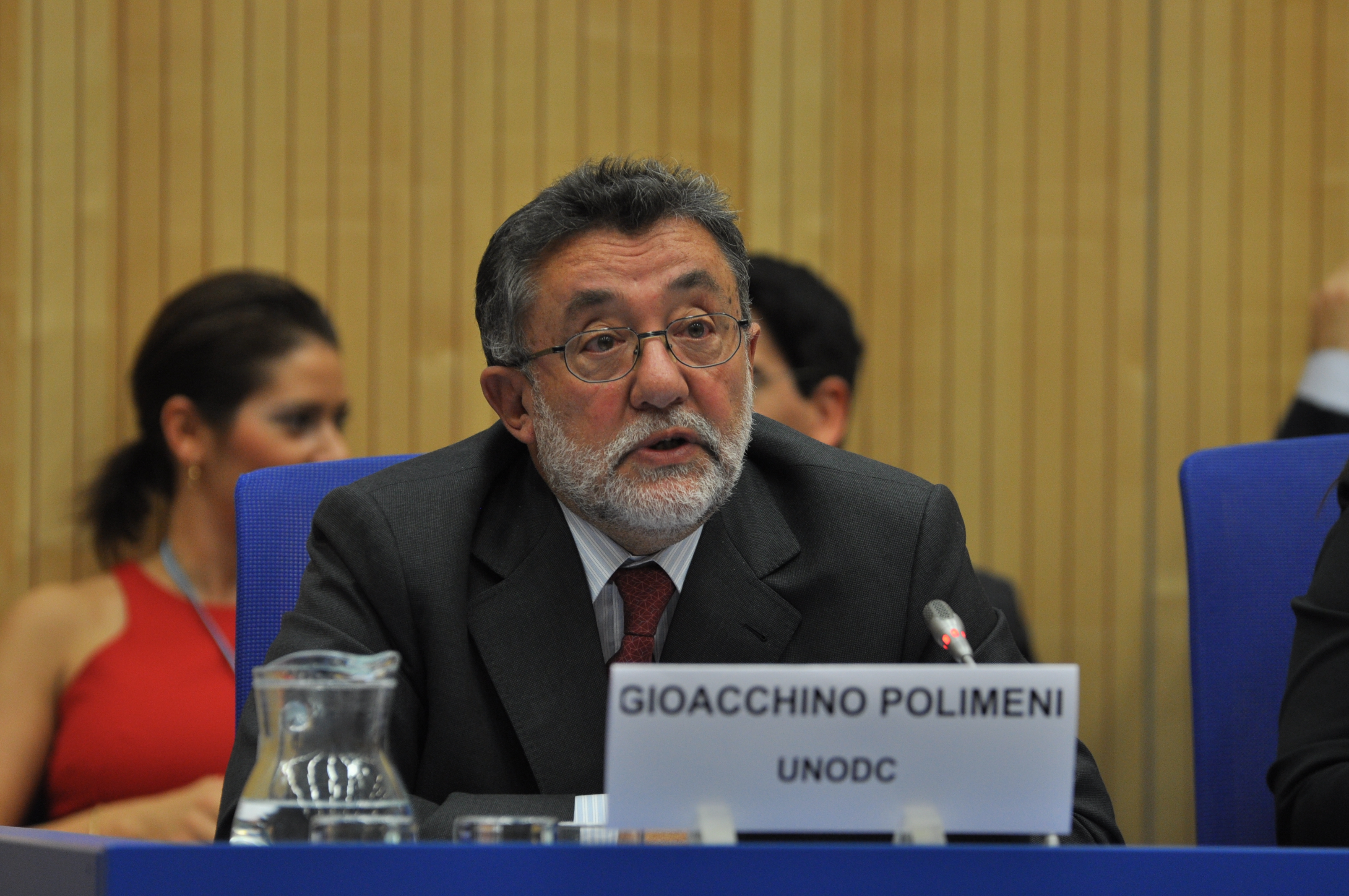