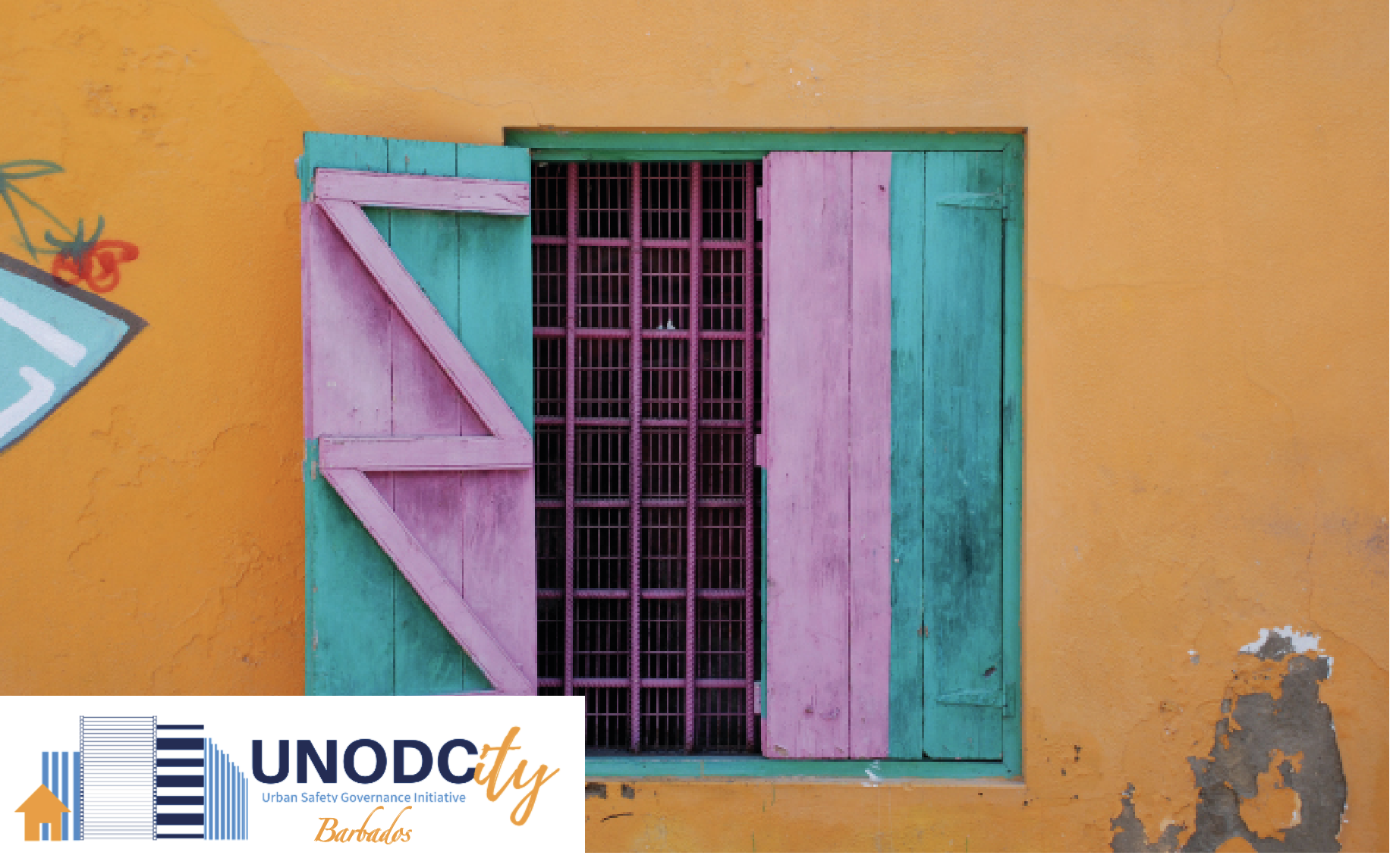 Barbados has a population of approximately 290,000 people across 430 sq km, including 97 km of coastline. The Assessment focuses on several communities in hot spot areas in St. Michael and Christ Church.

Violent crime, substance abuse, gender-based violence, and firearm and drug trafficking were identified as significant concerns in Barbados. UNODC’s Rapid Urban Safety Governance Assessment is currently underway and results of the Assessment are expected in the first quarter of 2021. 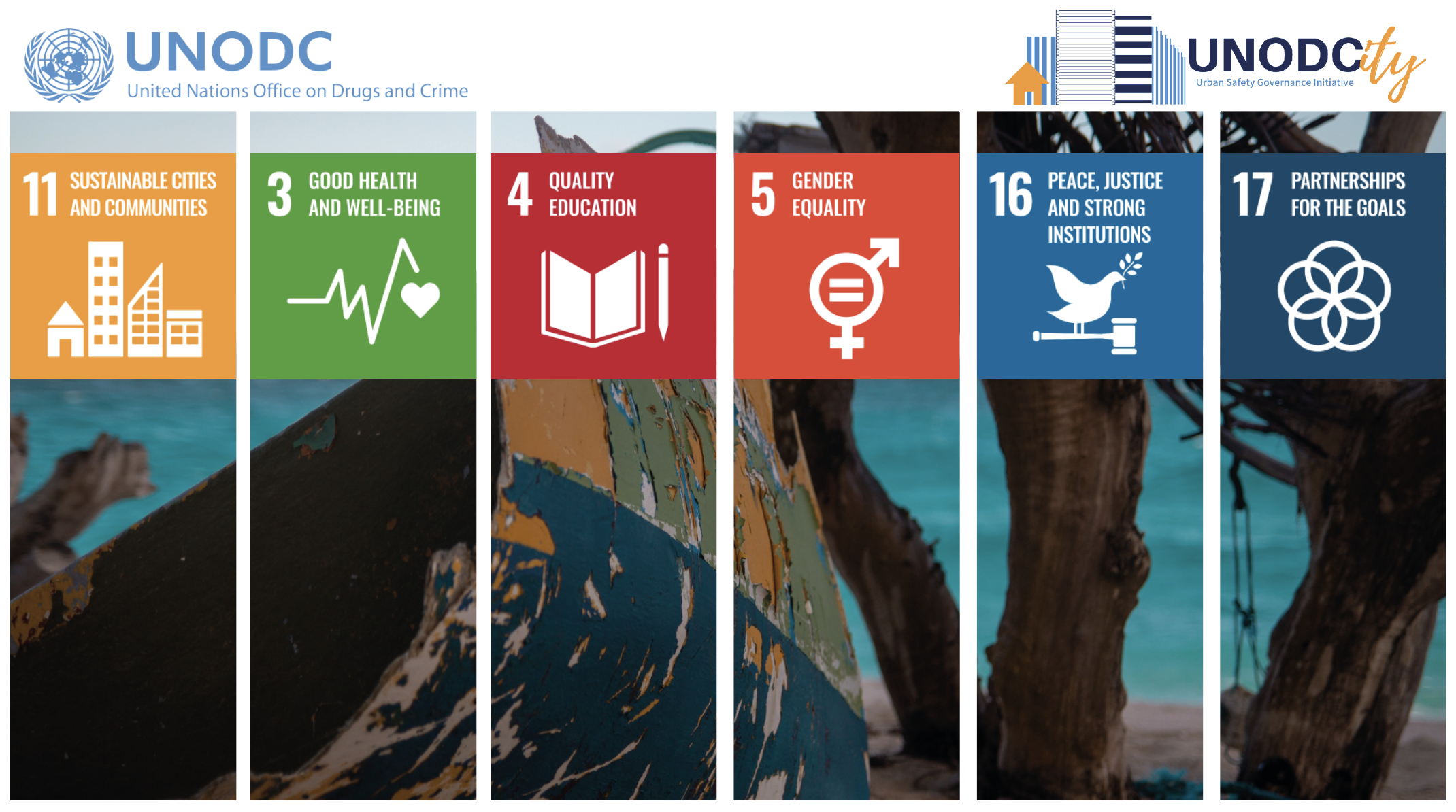 The Report on the Urban Safety Governance Assessment in Mathare, Nairobi City - The assessment aimed to identify local challenges and opportunities related to urban safety and good governance and develop appropriate strategies and policies... read more

- Barbados is the most densely populated country in the eastern Caribbean, with just over a third of the population living in urban areas (2020).

- St. Michael, Christ Church, St. Phillip, St. James and St. George are the most populated parishes respectively, according to the 2010 census.

- 100% of the population has access to clean drinking water.

- 92% of total population in 2006 had access to improved sanitation.

- Barbados is the wealthiest and one of the most developed countries in the Eastern Caribbean and enjoys one of the highest per capita incomes in the region.

- As a Small Island Developing State with low coastal elevation and fragile landscape, Barbados is highly susceptible to climate change impacts, with climate-related natural disasters having the potential to cause widespread damage and adversely affect tourism, the economy and food security.

- The COVID-19 Pandemic has significantly impacted the country’s tourism industry in 2020 and has the potential to leave deep long-lasting effects.

- Porous borders and strategic geographical location pose challenges to law enforcement in combatting and intercepting the illegal trafficking of drugs and firearms, which fuel insecurity at the national level.