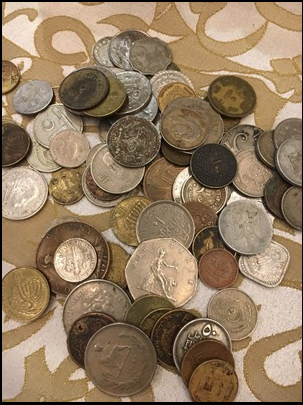 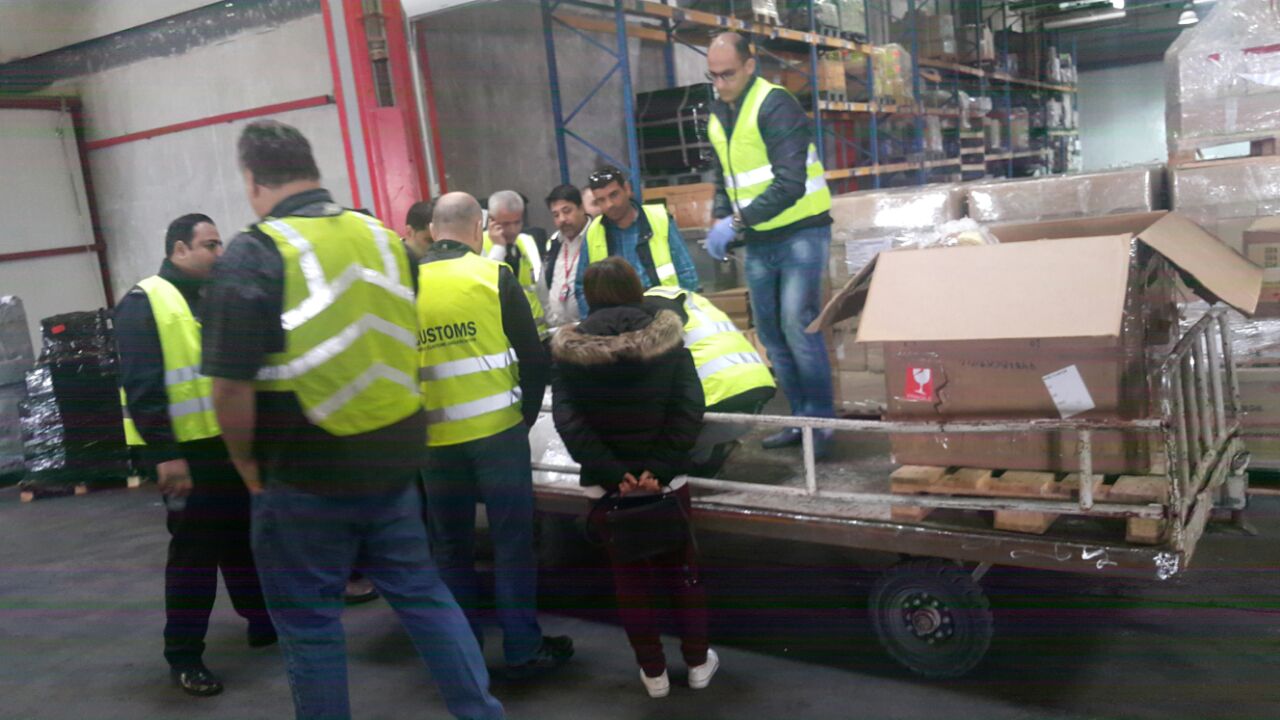 During the opening ceremony of the first national specialized training course on countering trafficking of cultural objects, an excitement filled the room revealing the innovative work of this joint UNODC ( Container Control Programme ) - WCO World Customs Organization's efforts. This hands-on training that peaked the interest of all the participants took place in Amman, Jordan, from 11-15 February 2018, and was made possible thanks to the funds received from the Norwegian Government.

The training was tailored for law enforcement and security agencies to raise awareness and shed light on the severity of the threats arising from trafficking of cultural objects, as well as to equip the Port Control Units (PCUs) at the Port of Aqaba and Queen Alia International Airport with operational tools and instruments that will advance their work in the airport and seaport environments.

The training was based on modules developed by the WCO and first rolled out at a regional MENA Train-the-Trainer event in Beirut, Lebanon, in September 2017.

The training gathered participants from WCO, UNODC, INTERPOL, as well as the Ambassador of Norway in Jordan and officials from Jordan represented by Customs, the Ministry of Tourism and Antiquities, the Public Security Directorate's Anti-Narcotics Department and Special Branch, the Department for Military Security and the General Intelligence Directorate.

As the training was comprehensive in nature, participants had the opportunity to be trained on a number of practical issues: identification, handling and documentation of cultural objects, the use of international and national databases, and resources available to law enforcement agencies. In the same time, it included the analysis of the national legislation on import, export and transit procedures as well as on the protection of movable and immovable heritage in Jordan.

Every year, thousands of artefacts disappear from museums, places for worship, private collections or public institutions. From antique weapons to paintings, from coins to watches, from religious objects to archaeological finds, tens of thousands of specimens forming part of the world's archaeological and cultural heritage are stolen. Clear linkages between this form of crime and tax evasion and money laundering have been evidenced over the past years. More over, conflict zones have become attractive targets for criminals, and the Middle East region suffers from looting at an unprecedented scale.

Ensuring that the participants are fully equipped to handle the challenges ahead, the training encompassed practical work, hence participants had the opportunity to turn theory into practice at the Queen Alia International Airport. Preserving and continuously improving these efforts is of the highest importance, thus follow up mentoring sessions at the airport and Aqaba seaport will be held later this year.