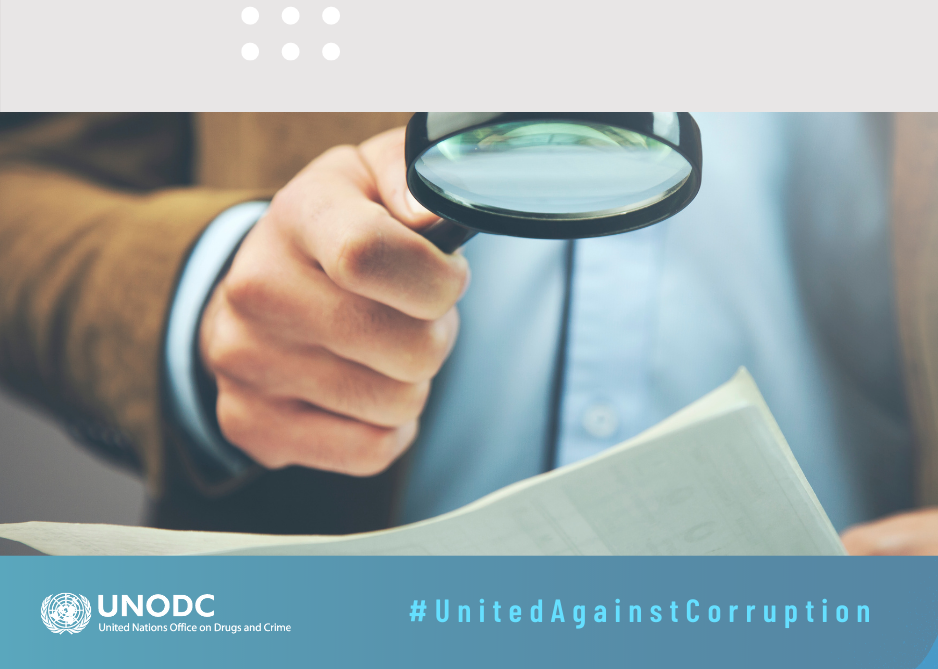 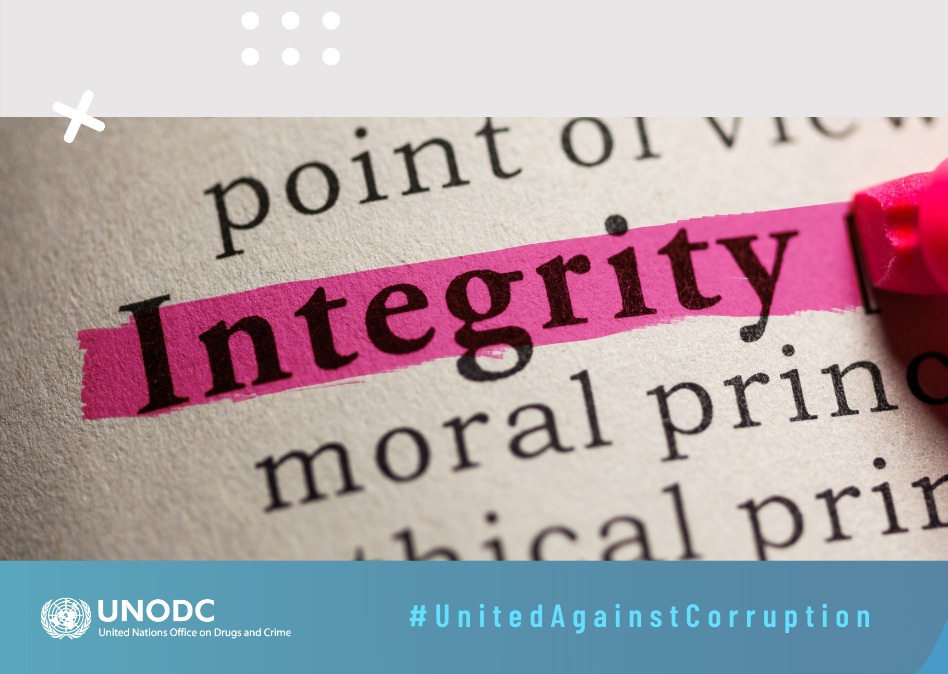 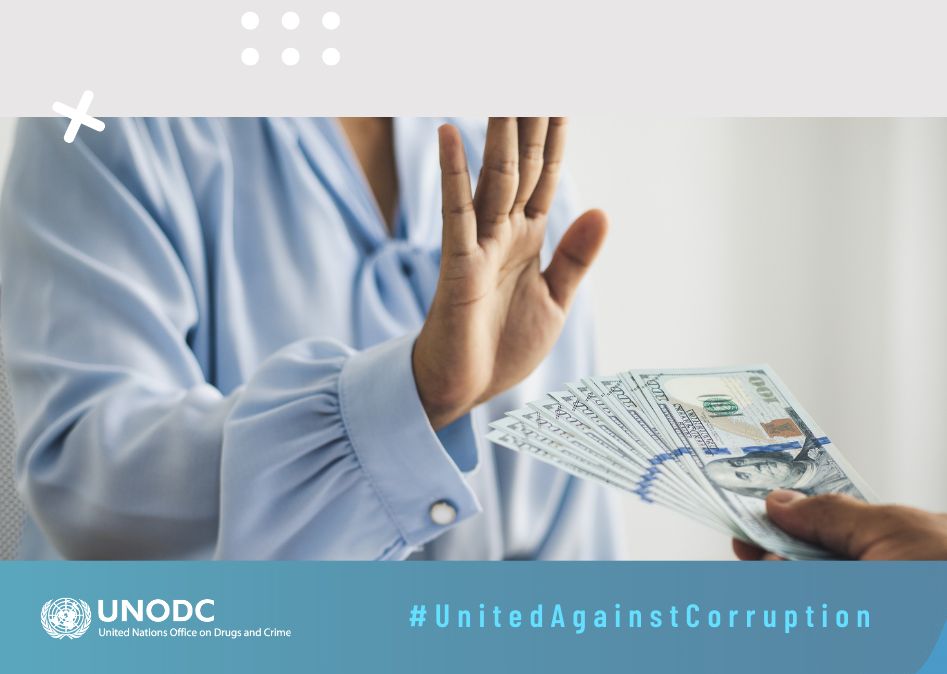 Corruption is a complex social, political and economic phenomenon that affects all countries. Corruption undermines democratic institutions, slows economic development and contributes to governmental instability. Corruption attacks the foundation of democratic institutions by distorting electoral processes, perverting the rule of law and creating bureaucratic quagmires whose only reason for existing is the soliciting of bribes. Economic development is stunted because foreign direct investment is discouraged and small businesses within the country often find it impossible to overcome the "start-up costs" required because of corruption.

The United Nations Convention against Corruption is the only legally binding universal anti-corruption instrument. The Convention's far-reaching approach and the mandatory character of many of its provisions make it a unique tool for developing a comprehensive response to a global problem.

The Conference of the States Parties (COSP) is the main policy-making body of the Convention, supporting States parties and signatories in their implementation of the Convention and giving policy guidance to UNODC to develop and implement anti-corruption activities.

The actual implementation of the Convention into domestic law by States parties is evaluated through a unique peer-review process, the Implementation Review Mechanism.
The 2021 COSP is to take place in December in Sharm El-Sheikh (Egypt). Save the Date.
To support States parties' efforts to fully implement the Convention, UNODC delivers technical assistance in various corruption-related thematic areas, such as prevention, education, asset recovery, integrity in the criminal justice system, etc.
Know more:
Countering Corruption and Promoting Integrity in the Private Sector in Egypt, Iraq, and Libya
Libya enhances its ability to investigate and prosecute corruption
Safeguarding Sports From Corruption in Egypt: UNODC & ACA, Supported by IOC & FIFA, Organize Hybrid Workshop
Working to address corruption supports the achievement of the Sustainable Development Goals (SDGs), specifically SDG16 and SDG17.