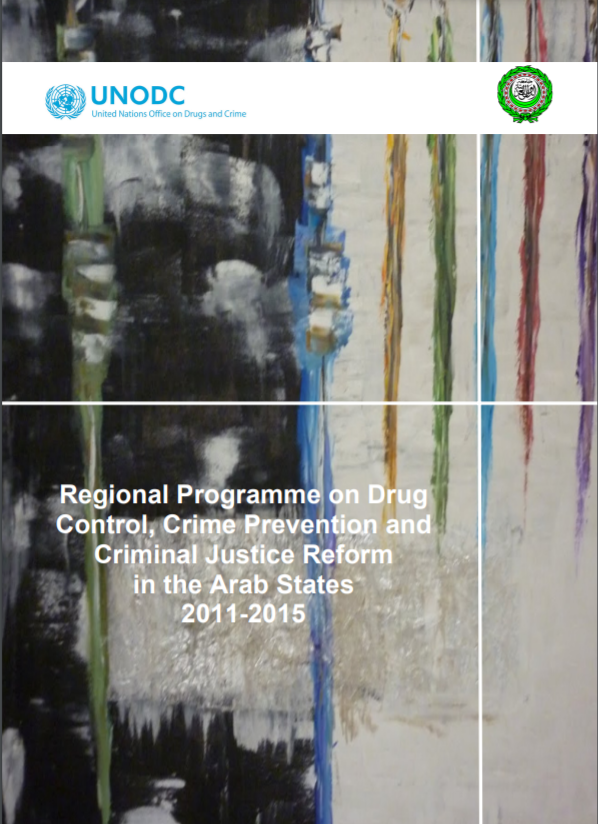 The Regional Programme 2011 - 2015 supported the region's development priorities and facilitated a complete and integrated approach to the countries' key security challenges, was elaborated through extensive consultations with national and reviewed at a regional expert group meeting held in Cairo, during the period 27-29 April 2010. The meeting was attended by expert delegates from the Ministries of Interior, Justice and Health from all the 18 countries in the region, as well as representatives from other international and inter-governmental organisations, and United Nations agencies. For the Regional Programme 2011 - 2015, click here.

Structure of the Regional Programme:

The main theme of the Regional Programme is the promotion of Rule of Law and Human Development and the full integration of the evolving human security threats posed by drugs and crime into the Middle-East and Northern Africa development agenda.

Substantive experts from the Member States in the region worked in partnership with UNODC and the League of Arab States to identify three priority Subprogrammes: