Egypt: Kick-off Workshop for Judges on Migrant Smuggling and Trafficking in Persons 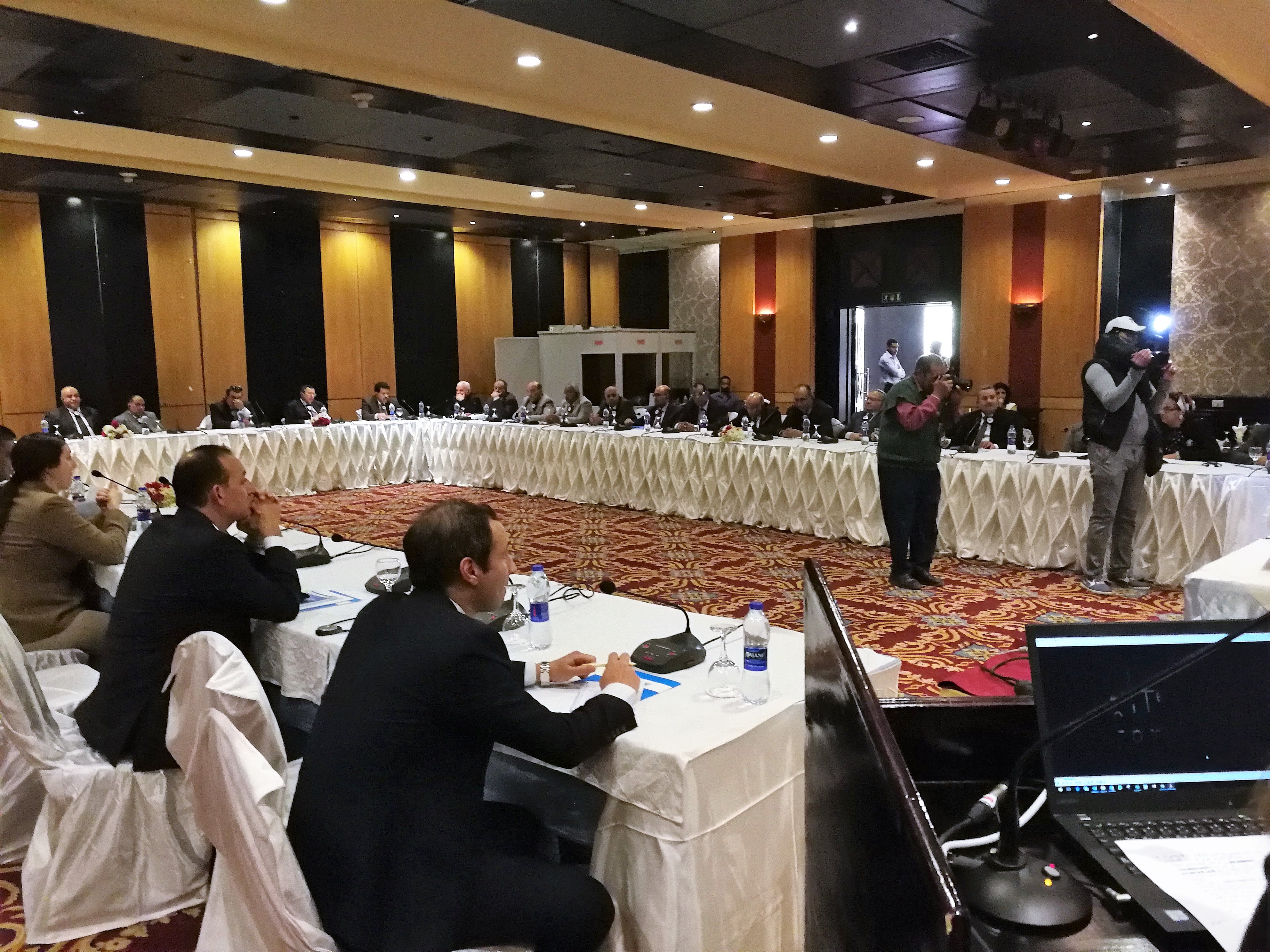 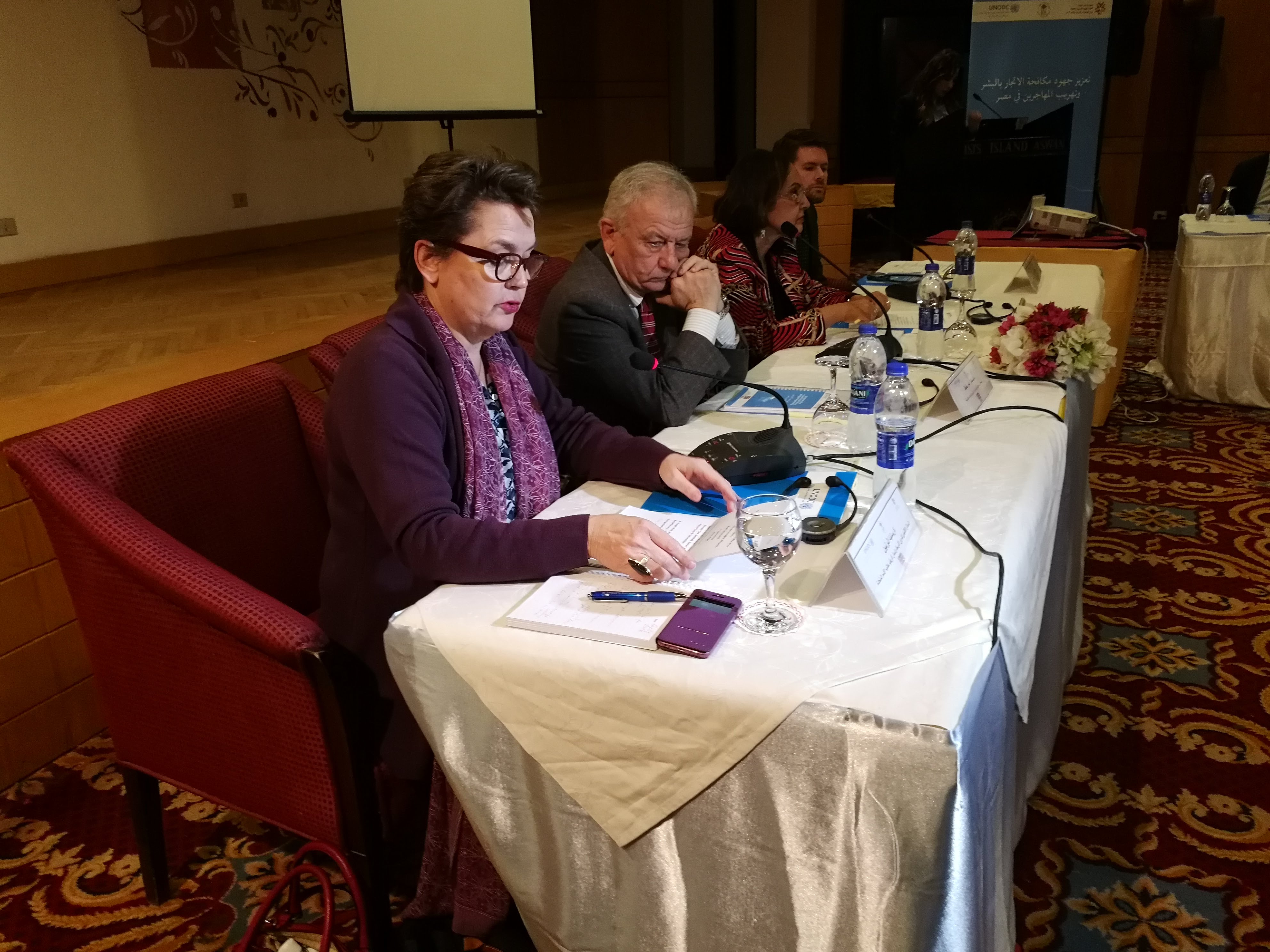 In collaboration with the National Coordinating Committee on Preventing and Combating Human Trafficking and Migrant Smuggling and the National Center for Judicial Studies, UNODC organized the first training seminar for 27 senior judges from Upper Egypt and Cairo including two military judges from Aswan.

The participating judges gave very positive feedback, highlighting the need to continue its training series all over the country to acquaint the majority of the judiciary personnel with the related laws, and international conventions and protocols. It was mentioned in particular the need to raise awareness about the importance of adopting a victim-centered approach when dealing with TiP cases. Two Senior Egyptian Judges contributed to the training as trainers in addition to UNODC experts with very positive interactions and discussions on the implementation of the current laws.

In her opening Statement, Ms. Albertin commended the efforts made by the Egyptian Government in Countering Smuggling of Migrants and Trafficking in Persons and stressed that UNODC Office in Cairo will continue its efforts to assist all institutions in Egypt to counter all types of organized crimes specially TiP and SoM crimes. Ambassador Gabr reiterated the willingness of Egypt to cooperate with all donors and international organizations to counter this new phenomenon and expressed her gratitude to UNODC and the UK Embassy for assisting Egypt to combat these crimes.

The seminar was held thanks to the generous support provided by the United Kingdom (UK-CSSF).