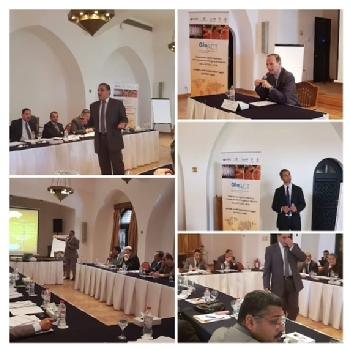 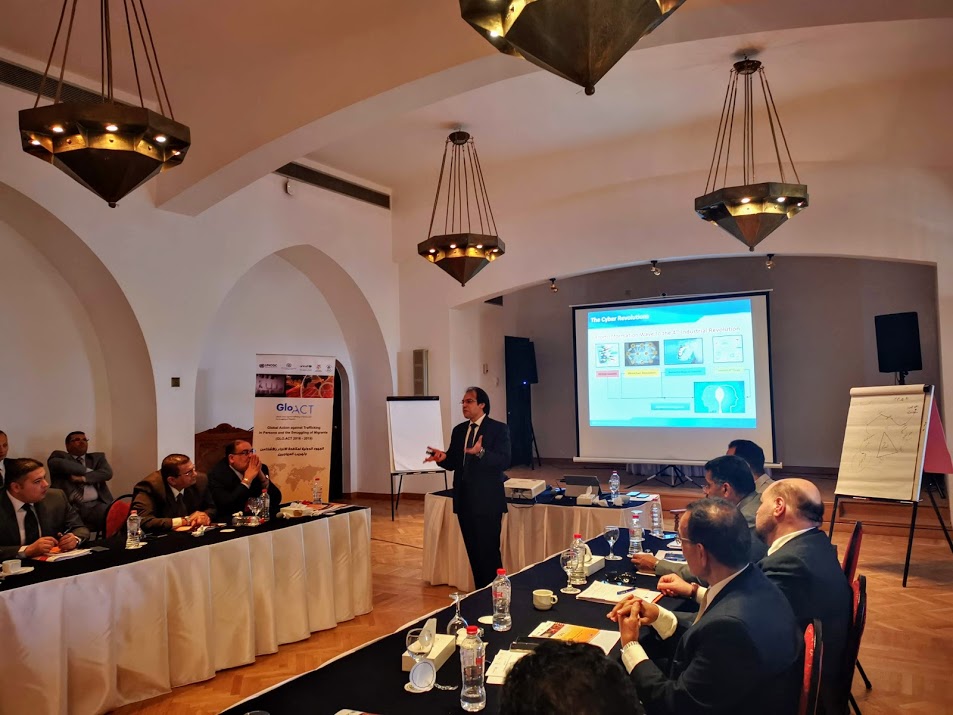 To assist Egypt to strengthen its criminal justice response to Trafficking in Persons (TIP) and the Smuggling of migrants (SOM) UNODC, under the framework of the Global Action to address Trafficking in Persons and the Smuggling of Migrants ( GLO.ACT) and in collaboration with the National Coordinating Committee on Preventing and Combating Human Trafficking and Migrant Smuggling (NCCPIM-TIP) and the National Centre for Judicial Studies, organised a seminar for 20 judges from major governorates in Egypt in Sharm El Sheikh from 5 to 7 March 2019.

The aim of the workshop was to strengthen the role of Egyptian senior judges to effectively prevent, investigate, prosecute and adjudicate cases of TIP and SOM. The training therefore included sessions on the national laws on TIP Law No. 64 of 2010 and Law 82 of 2016 on SOM and on international standards with regards to TIP and SOM.

More specifically, during the workshop judges considered international legal frameworks for combating transnational organised crime, more specifically the UN  Convention against Transnational Organized Crime and the protocols thereto.  The changing patterns and trends with regards to TIP and SOM in Egypt were also discussed. The representative from the Court of Cassation, the supreme court of Egypt's common court system, spoke about the adoption of national legislation and how it strengthens work on TIP and SOM cases and associated crimes in Egypt. Discussions related to victim assistance and witness protection, especially in criminal proceedings resulted in a high level of engagement by the participants. UNODC experts also presented on the role social media can play in TIP and SOM cases and how this relates to actual investigations. The experts also provided the participants with tools to build a foundation in gathering information and evidence through open sources.

The three-day workshop concluded with the judges studying important material on actual TIP and SOM cases and the exchange of information on the difference between the two crimes. A key outcome of this workshop is that it built the practical knowledge of the judges to enable them to better distinguish between TIP and SOM cases and to share this knowledge with junior judges in their respective provinces.